• Does $600 a Week Make People Shirk? Evidence Is No (Businessweek) see also $600 A Week: Poverty Remedy Or Job Slayer? (NPR)
• If Culture Matters, Should Your Asset Managers’ Political Donations Matter? (Institutional Investor)
• Why Everyone’s Trading (Irrelevant Investor) see also Dumb Money Making Smart Stock Picks in Yearlong Robinhood Rally (Bloomberg)
• Vanguard, the titan of low-cost index funds, is coming after a fast-growing pocket of the money-management industry: actively managed bond funds (Wall Street Journal)
• In the Covid-19 Economy, You Can Have a Kid or a Job. You Can’t Have Both. (New York Times) see also How the Child Care Crisis Will Distort the Economy for a Generation (Politico)
• A bipartisan group secretly gathered to game out a contested Trump-Biden election. It wasn’t pretty (Boston Globe)
• Why Your Post Office Packages Are Delayed: It’s not what the Postmaster General is doing as much as what the federal government has not done. (Vice) see also Don’t Like USPS Losses? Blame Congress (The Big Picture)
• Experimental Blood Test Detects Cancer up to Four Years before Symptoms Appear (Scientific American)
• Lockdown was the longest period of quiet in recorded human history: The months of March through May presented scientists with a unique opportunity to listen to our planet. (MIT Technology Review) see also During the pandemic, a new appreciation for botanical gardens blooms (Washington Post)
• How Long Can New Orleans Survive Without Live Music? (Slate) 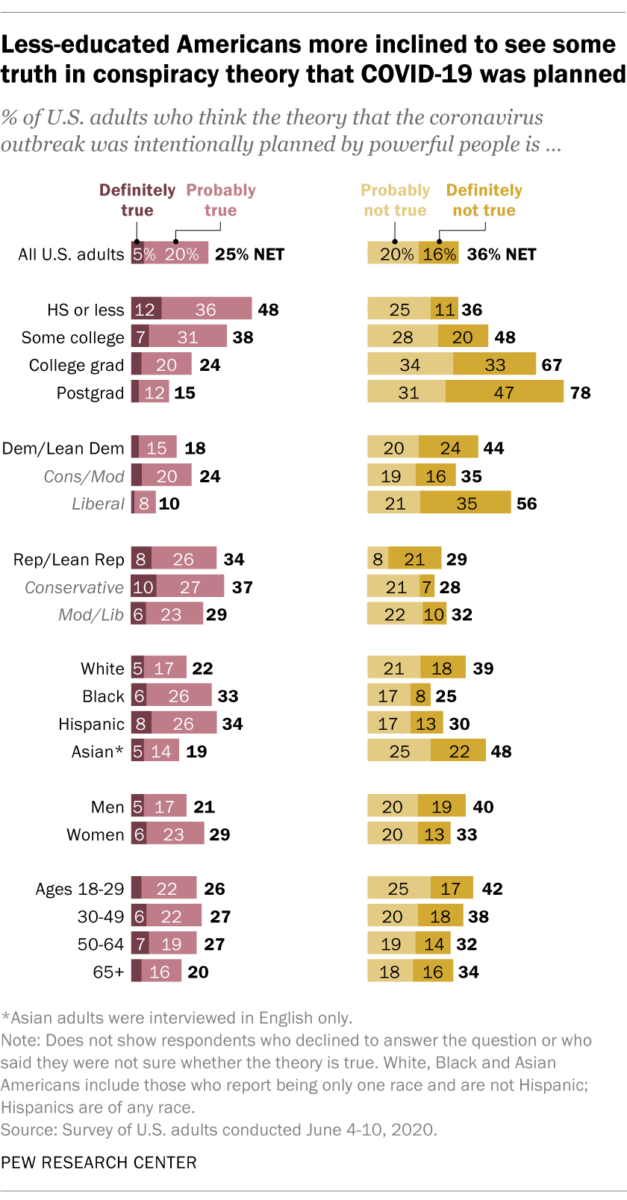 MiB: What to do about Deutsche Bank