• The Bronco Is Back, Thanks to a Group of Obsessed Ford Employees: Bringing back the Bronco is part of a broader strategy to play off Ford’s greatest hits. Its F-150 pickup is getting Tesla-like hands-free driving technology, and the Mustang is going electric. (Businessweek)
• Robinhood Has Lured Young Traders, Sometimes With Devastating Results: Its users buy and sell the riskiest financial products and do so more frequently than customers at other retail brokerage firms, but their inexperience can lead to staggering losses.  (New York Times)
• The Magnificent Six Stocks That Are Gobbling Up Market Share: All six of the FAANGMs are among the biggest beneficiaries of the economic upheaval caused by the Great Virus Crisis, and are likely to continue to benefit from its aftershocks well after the crisis is over. (Yardeni)
• ESG-Friendly Stocks Have Done Better in Virus Downturn: BofA: ESG has outperformed by 5 to 10 percentage points in in the US and Europe since the stock market peak in mid-February, versus stocks with lower ESG scores. (Chief Investment Officer)
• Lessons From New York: The state has crushed the curve. Other governors need to pay attention. (Medium)
• The Math of Social Distancing Is a Lesson in Geometry: Sphere packing might seem like a topic only a mathematician could love. Who else could get excited about finding the most efficient way to arrange circles in the plane, or spheres in space? (Quanta Magazine)
• Gun-Toting St. Louis Jerks Mark and Patricia McCloskey Are Lifelong Jackasses: Portland Place couple who confronted protesters have a long history of not backing down (St. Louis Post-Dispatch)
• I’m a black doctor. I wear my scrubs everywhere now. It’s about protecting myself. Like many black Americans, I’ve been followed by security personnel through department stores without cause and pulled over by police officers at night for no reason. When I’m in scrubs, all of that happens less often. (Washington Post)
• An Unexpected Struggle for Trump: Defining an Elusive Biden: With only six weeks to the Republican National Convention, President Trump has yet to find a framework for attacking his opponent. (New York Times)
• Corporate money, Black Lives Matter protests and elites’ opinion drove Redskins name change: The timing offers some revealing truths about how social change occurs in America. Ownership reversed itself because of a burst of pressure from big corporate money (Washington Post) 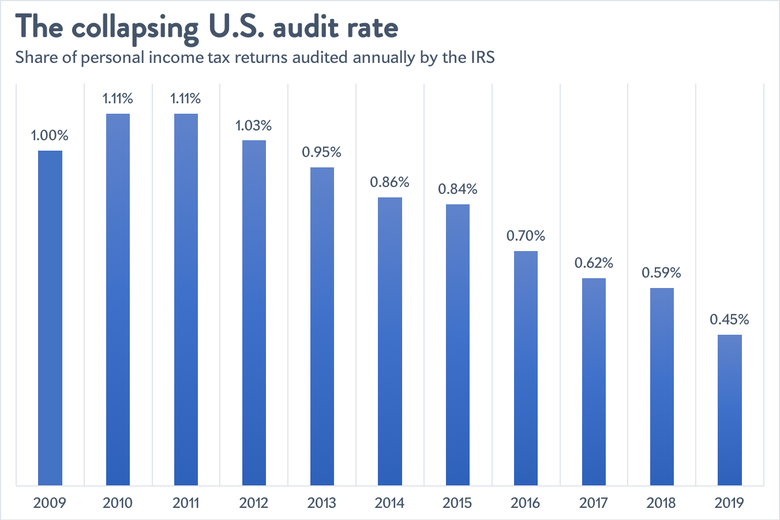 MiB: How, When and Why Value Beats Growth