•  Experience Is The Best Teacher: Wealth’s born in bear, not bull markets (A Teachable Moment)
• How the Changing Energy Picture Affects Investments: The differing trajectories for oil, gas, coal, and renewables pose a complex opportunity for investors. Here’s what you need to know. (CIO)
• Protecting Yourself From Fraudulent Financial Professionals: Whether they’re falsifying their credentials or sharing misleading information, it’s important to protect yourself from financial professionals by verifying their credibility. (Morningstar)
• The Wildly Popular Trades Behind the Market’s Swoon and Surge: Investors are trading stock options and chasing fast-rising shares at record rates, activity that’s expected to jolt markets through the coming election. A surge in options trading targeted at giant tech stocks by both small and large investors is magnifying the market’s ups and downs. Investors are also simply buying shares that are going up, a strategy that can create its own wild swings in the market. (Wall Street Journal) see also Softbank Found Another Dumb Way to Invest: Buying options that will pay off if tech company share prices continue to soar. Softbank is the so-called “Nasdaq whale,” which has bought call options — options to buy stock at a specific price on a specific future date — on major tech companies like Amazon and Google in quantities large enough to move those stocks’ prices upward.  (New York Magazine)
• The Work From Home Backlash is Upon Us: It was bound to happen. You just knew some of these big corporations have been gritting their teeth and smiling through the pandemic with the work from home shift. I’ve been waiting for the inevitable backlash and it appears to be here. (A Wealth of Common Sense)
• Some people never let BlackBerry go. Their reward? A 2021 comeback Loyalists had been mourning the physical keyboards (and Brick Breaker) until Onward Mobility announced a new 5G Android Blackberry arriving in 2021. (Wired)
• ‘Covid Will Not Win’: Meet the Force Powering Brooklyn Hospital: These portraits of the hospital staff were taken during the grueling first wave. In interviews in recent months, the workers reflected on that period — what they had lived through and how they had coped, what they had learned and how it had changed them. (New York Times)
• The Radical Plan to Save the Fastest Sinking City in the World: Many of our coastal cities are imperiled, but none have plotted an escape quite as audacious as Jakarta’s (Medium)
• Violence in the name of Trump: Dozens of supporters of Donald Trump have carried out or threatened acts of violence. Here, the Guardian lists them all (The Guardian)
•  John Cusack Never Understood His Cusackness: For certain moviegoers — and I’m one of them — the quick-witted, alternately idealistic and morally deluded characters that John Cusack played in films like “Say Anything . . . ,” “Grosse Pointe Blank” and “High Fidelity” were charismatic guides to the pitfalls and promises of youth and young adulthood. (New York Times Magazine) 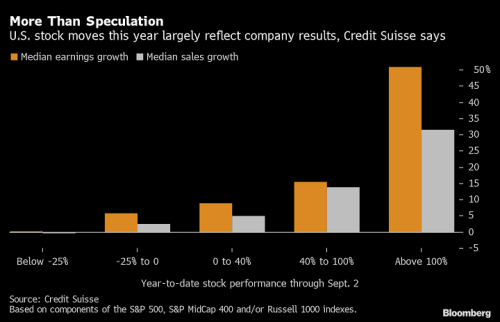