• What investors can learn from Moneyball: Intelligent people maintain open minds when it comes to new ideas. And they change strategies when there is compelling evidence demonstrating the “conventional wisdom” is wrong. (Evidence-Based Investor)
• Gene Fama: Inflation is Totally Out of the Control of Central Banks: The Nobel laureate and Professor of Finance at the University of Chicago doesn’t believe in a stock market bubble. But he is worried about the high levels of government debt. He warns that investors could stop perceiving government bonds as risk-free. (The Market)
• What the Harvard endowment’s below-average grade can teach you about index funds and your investments: For the 12th year in a row, Harvard’s University’s endowment’s return lagged the U.S. stock market. The endowment has lagged the S&P 500 over each of the 3-, 5-, 10- and 20-year horizons. (Marketwatch)
• 7 Things That Matter For Markets Going Forward: I can’t stop thinking about in terms of their impact on the markets going forward: (Wealth of Common Sense)
• Peter Mallouk: To Win, Decide What Matters: Mallouk’s steely focus helps to explain how he’s grown Creative Planning into a $56 billion-asset firm, one that’s perennially near the top of Barron’s annual Top RIA ranking. (Barron’s)
• What Nobody Wants to Admit About Art Investing: Just how far their money goes comes down to a combination of taste, financial priorities and personal preference. If they try to resell their new acquisitions, they’ll soon discover that beauty is in the eye of the beholder, but value is in the hands of someone else. (Bloomberg)
• This 17-Year-Old Entrepreneur Is Helping To Make Travel Germ-Free:  When 17-year-old Henry Hurowitz fell asleep on an airplane tray table and woke up with a severe rash on his face, he was determined to find out what happened and started doing research. (Forbes)
• The Crisis of Conservatism The right has been the natural party of government in America and Britain for four decades. Now it needs to reinvent itself. (Bloomberg)
• Reading Too Much Political News Is Bad for Your Happiness: Well-Being falls 6.1% for every additional television hard news program watched a week. (MSN)
• LeBron And AD Are The Heroes. But The Sum Of This Laker Club Was More Than Its Superstar Parts. The Los Angeles Lakers superstar combination of LeBron James and Anthony Davis ultimately returned them to glory. But while those two will understandably share the brightest spotlight, the totality of this particular Lakers club — and what helped it prevail — was always more than met the eye. (fivethirtyeight) 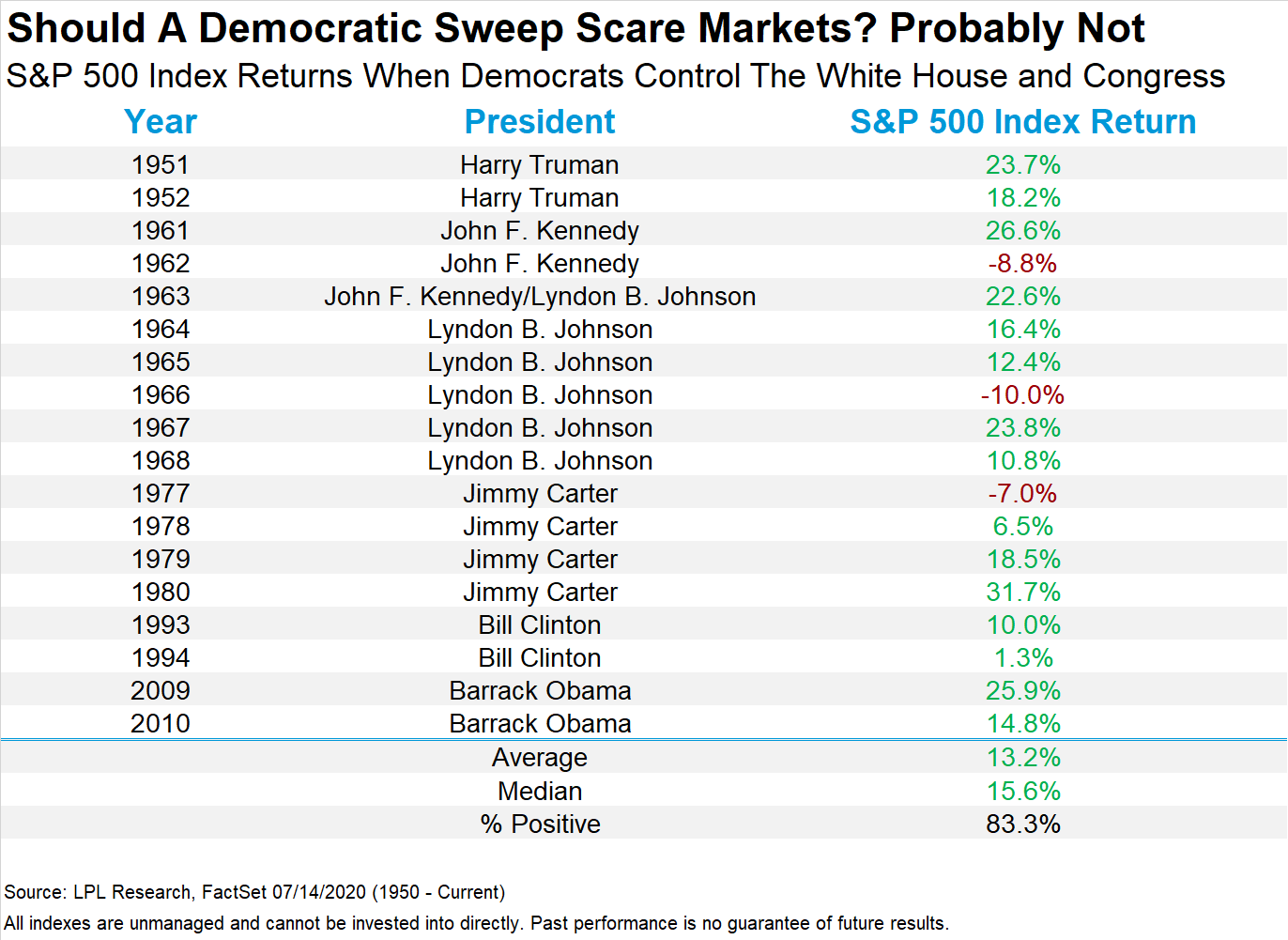