• Who’s Afraid of the Big Blue Wave? Not the FAANGs It’s hard to say that the stock market is running scared of a Joe Biden presidency on the latest evidence (Bloomberg) but see How the Stock Market’s Tech Leaders Will Be Ousted Hey, Facebook, Apple, Amazon, and their ilk can’t count on eternal dominance. (CIO)
• July Is the New January: More Companies Delay Return to the Office From Ford to Microsoft, white-collar companies are increasingly extending working from home through next summer. (New York Times)
• The company that has a monopoly on ice cream truck music How a small, family-owned electronics company came to control 97% of the ice cream truck music market. (The Hustle)
• Investors Prepare for Higher Treasury Yields as Election Looms A government controlled by one party is seen as more likely to expand the federal budget deficit, which could lift bond yields (Wall Street Journal)
• Economists tell stories, just like novelists — don’t let the Nobel for ‘economic sciences’ fool you Models of economic theory require a suspension of disbelief (Marketwatch)
• Wisconsin blames Foxconn, says $3 billion factory deal is off  Foxconn was supposed to spend $3.3 billion on the project by the end of 2019 and hire 13,000. Instead, Foxconn had only spent around $300 million and hired 281 people. (Ars Technica) see also Governors & Mayors, America’s Biggest Suckers! Everyone from high-tech manufacturers to sports-team owners wring subsidies out of local politicians. (The Big Picture)
• Future Saviour or False Prophet? Global Modern Monetary Theory (MMT) examined (HSBC)
• You’re not working from home. You are laboring in confinement and under duress. If you’re one of the lucky 37 percent of American workers who can do your job remotely, you’ve likely spent much of the last year chained to a screen in your home clocking in each morning. You are, quite literally, doing your job from home. But . . .  (Anne Helen)
• Aviation Outsider Builds Supersonic Jet for Transatlantic Flight: Twenty years after the retirement of the Concorde, Boom Technology is developing a passenger plane it’s promising will fly at much faster speeds in a more comfortable setting than today’s carriers (Businessweek)
• LeBron James Will Never Win Everyone Over. Who Cares. It’s Silly. He’s human. He makes mistakes. But to deny yourself the pleasure of watching the NBA’s best player is to deny yourself joy. (Wall Street Journal) 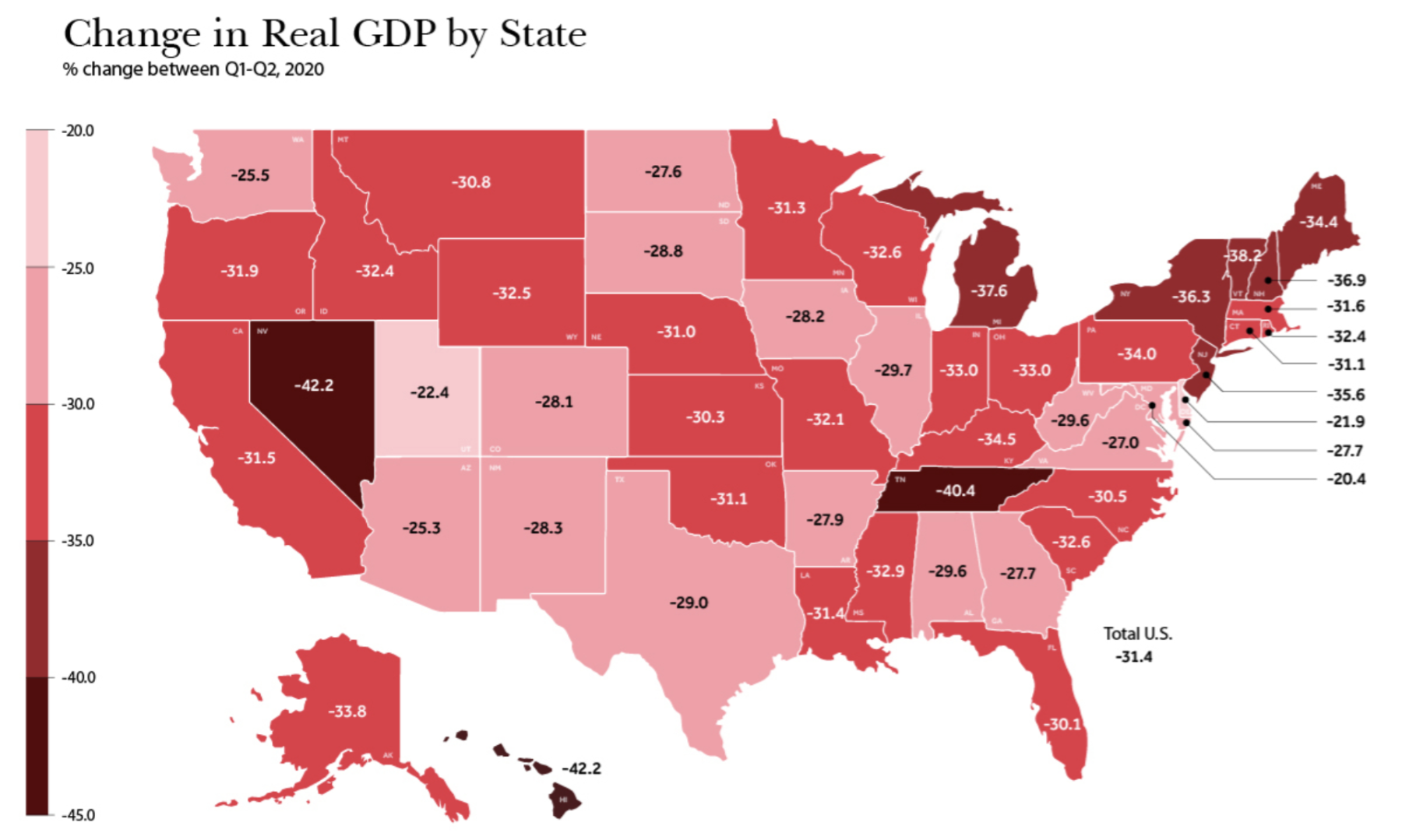 The Rush Into SPACs