• As Trump warns of economic disaster, Wall Street grows giddy about Biden Traders in recent weeks have been piling into bets that a “blue wave” election, in which Democrats also seize the Senate, will produce an economy-juicing blast of fresh fiscal stimulus of $3 trillion+ that carries the U.S. past the coronavirus crisis into a more normal environment for markets. (Politico)
• The Rust Belt boom that wasn’t: Heartland job growth lagged under Trump  While job and wage growth continued nationally under Trump, extending trends that took root under President Obama, the country’s economic weight also continued shifting south and west. Relative stagnation in economic and social conditions in the Midwest compared with states like Texas or Tennessee where “superstar” cities such as Dallas and Nashville enjoyed more of the spoils of a decade-long U.S. expansion. (Reuters)
• Why You Shouldn’t Max Out Your 401(k) Regardless of whether you have a Roth 401(k) or a traditional 401(k), the benefits of contributing beyond the employer match are much smaller than you might have initially imagined. (Of Dollars And Data)
• Covid condemns value investing to worst run in two centuries: Sought-after but expensive tech stocks have extended their lead during the pandemic (Financial Times)
• Why the future of the office has been put on hold For those who have gone back to the office, not much has really changed (Vox)
• How a New Wave of Innovators Is Redefining “Made in China” Made in China became seared into my psyche as a symbol of corruptness. The phrase meant something shoddily crafted, made by people who were mindless drones in a factory bent on gaining profit by cheating foreigners out of an extra cent or two. (Slate)
• The messy politics of Nextdoor: Want to see how polarized America is? Look no further than Nextdoor. (Vox)
• How ‘Big Is Bad’ Has Become a Big, Big Deal: A primer on legal scholars, such as Timothy Wu and Lina Khan, who supply the ideas for the new approach to anti-monopoly enforcement. (Bloomberg) see also An antitrust case against Google is a good thing, but Trump’s involvement is not Generals and demagogues alike know that the best way to unite people behind you is to identify a common enemy. Such as, for example, Google. (LA Times)
• Inside the Mind of an Anti-vaxxer: The majority of Americans will need to take the coming COVID-19 vaccine. Here’s how to persuade those who won’t want to. (The Atlantic)
• Kazakhstan, Reversing Itself, Embraces ‘Borat’ as Very Nice After banning the first Sacha Baron Cohen satire, the country has created tourism ads adopting its catchphrase. (New York Times) 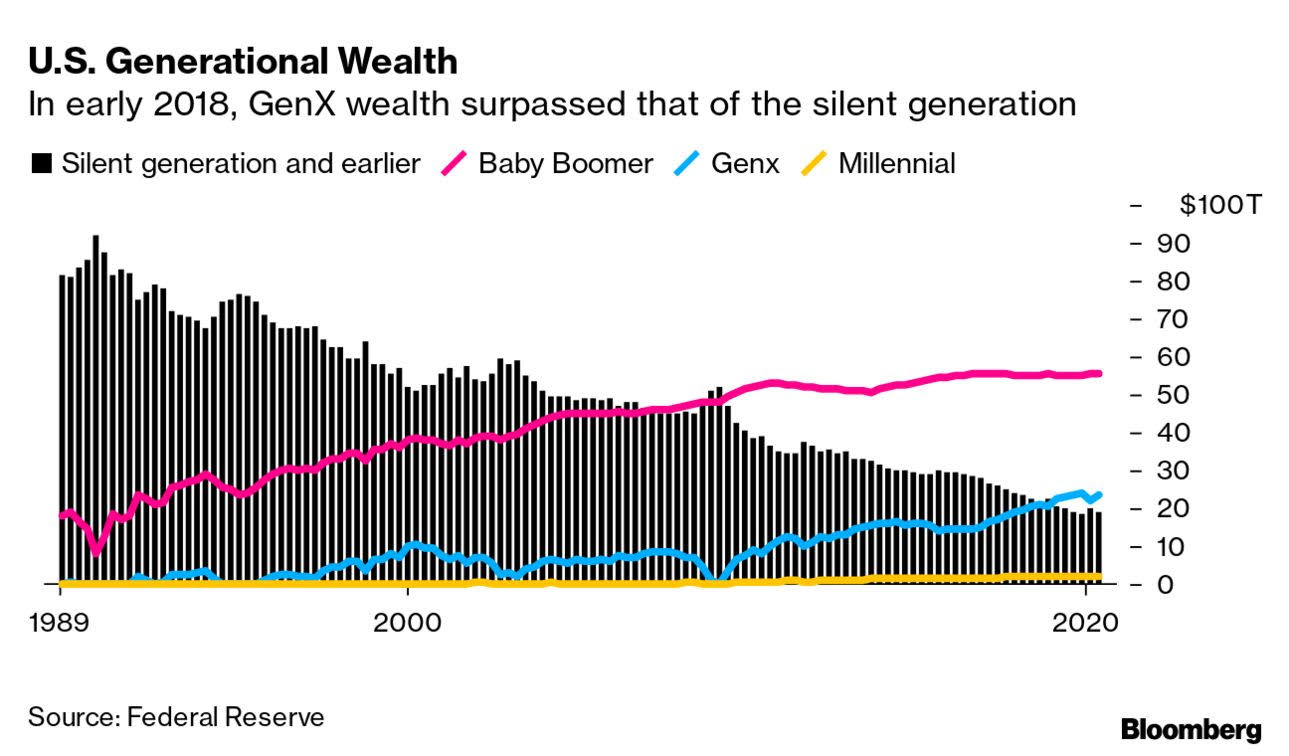 Economics & Politics as a Lens on Markets