• There is no vaccine for misinformation Gallup poll found that 58% of Americans would be willing to be vaccinated against COVID. That still leaves 42% of Americans who, thus far, would be unwilling to receive a vaccine. (Popular Information)
• Biggest Stock Market Reversal in History The stock market has 5% losses almost every year, 10% losses 3 out of every 5 years, 20% losses 1 out of every 4 years, 30% losses 1 out of every 10 years and 40% losses 1 out of every 20 years. Other than 2020, the only other time the S&P 500 finished positive in the same year as a 30% drawdown was 1987. (A Wealth of Common Sense)
• Blackrock vs Blackstone: Larry Fink Says Biden Will Be ‘Voice of Reason’ Markets Need (Bloomberg) but see Stephen Schwarzman repeats debunked conspiracy theories at CEO meeting on election results (Financial Times)
• Who’s a Very Good Pandemic Business? Chewy Is. Oh, Yes It Is This is the best year ever, if you’re a cat or a dog—or if you’re a certain online pet supply company experiencing phenomenal growth. (Businessweek)
•  Your Next Favorite Restaurant Might Not Be a Restaurant Covid-19 has sparked a surge in virtual eateries, including from legacy chains. But will they last?  (Bloomberg)
• Why Is The Obscure B-Side “Harness Your Hopes” Pavement’s Top Song On Spotify? It’s Complicated. A data alchemist found sudden jump in plays could be traced to the ‘Autoplay’ preset in every listener’s preference panel (Spotify shifted the  default from off to on). The Autoplay feature actually cues up music that “resembles” what you’ve just been listening to, based on a series of complex sonic signifiers (Stereogum)
• Useful Books: The past and present of self-help literature. Between books on self-actualization, speaking circuits for self-appointed life coaches, high-priced personal growth seminars, and corporate-sponsored self-care initiatives, the $10 billion a year industry (The Nation)
• How 9/11 Shaped Wikipedia Encyclopedias are supposed to be stable references of historical knowledge, but we live through history every day. (Slate)
• All the president’s ‘Guys’ Scaramucci. Lewandowski. Omarosa. Seb Gorka. Carter Page. Mike Lindell and his company, My Pillow. Rudy Giuliani associate Lev Parnas and his old company, Fraud Guarantee (Washington Post) see also Trump’s election power play: Persuade Republican legislators to do what U.S. voters did not The President’s strategy for retaining power despite losing the U.S. election is focused increasingly on persuading Republican legislators to intervene on his behalf in battleground states Democrat Joe Biden won. (Reuters)
• The Year of Thee Stallion Inside the exuberant and empowering rise of Megan Thee Stallion—the irreverent and magnetic rap sensation who’s here to stay. (GQ)

Be sure to check out our Masters in Business interview this weekend with Dennis Lynch, Head of Counterpoint Global at Morgan Stanley Investment Management, running $130 billion. Several of the funds Lynch runs have doubled YTD in 2020.

Florida’s $15 Minimum Wage Vote Might Be a Tipping Point 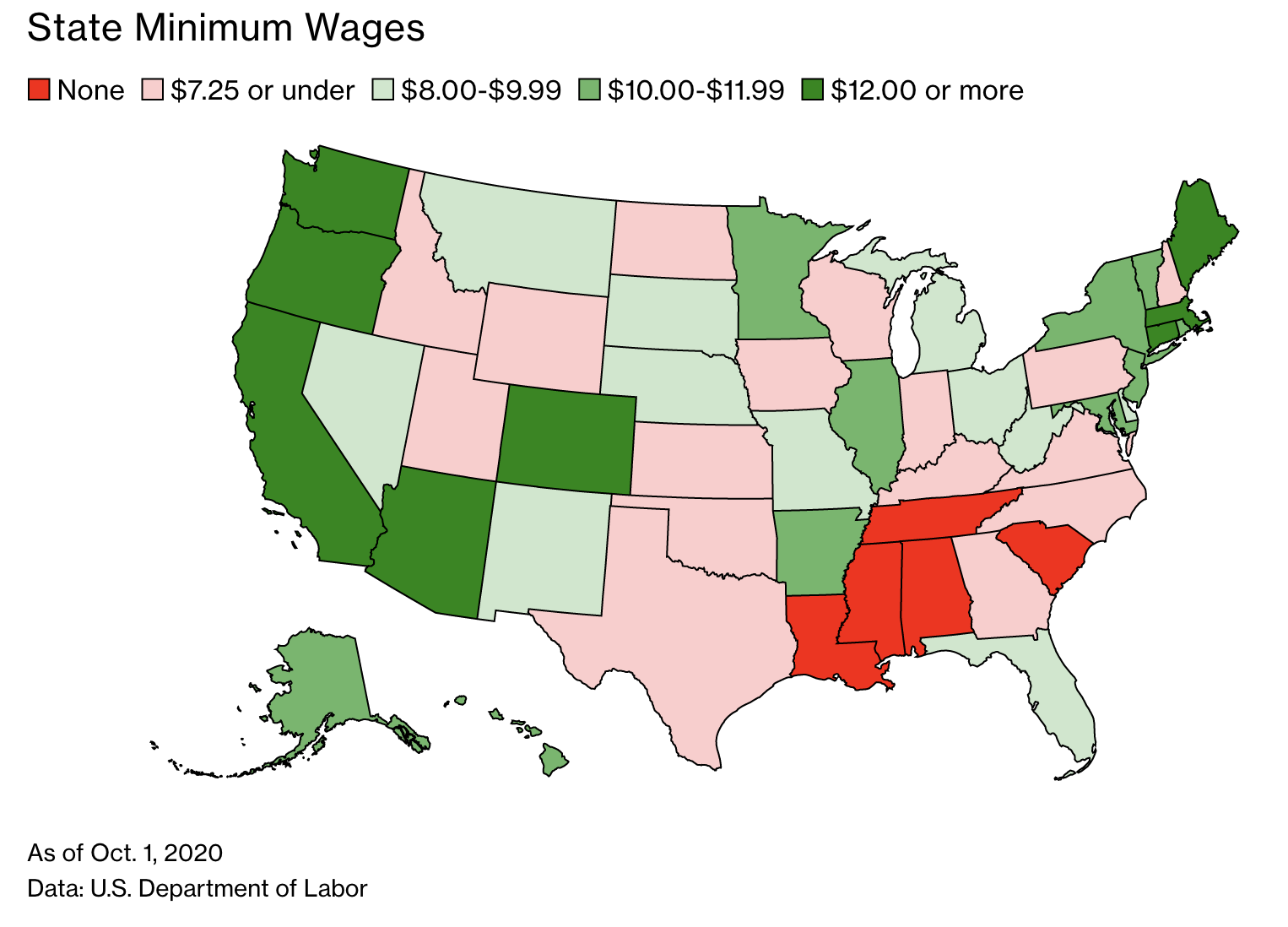