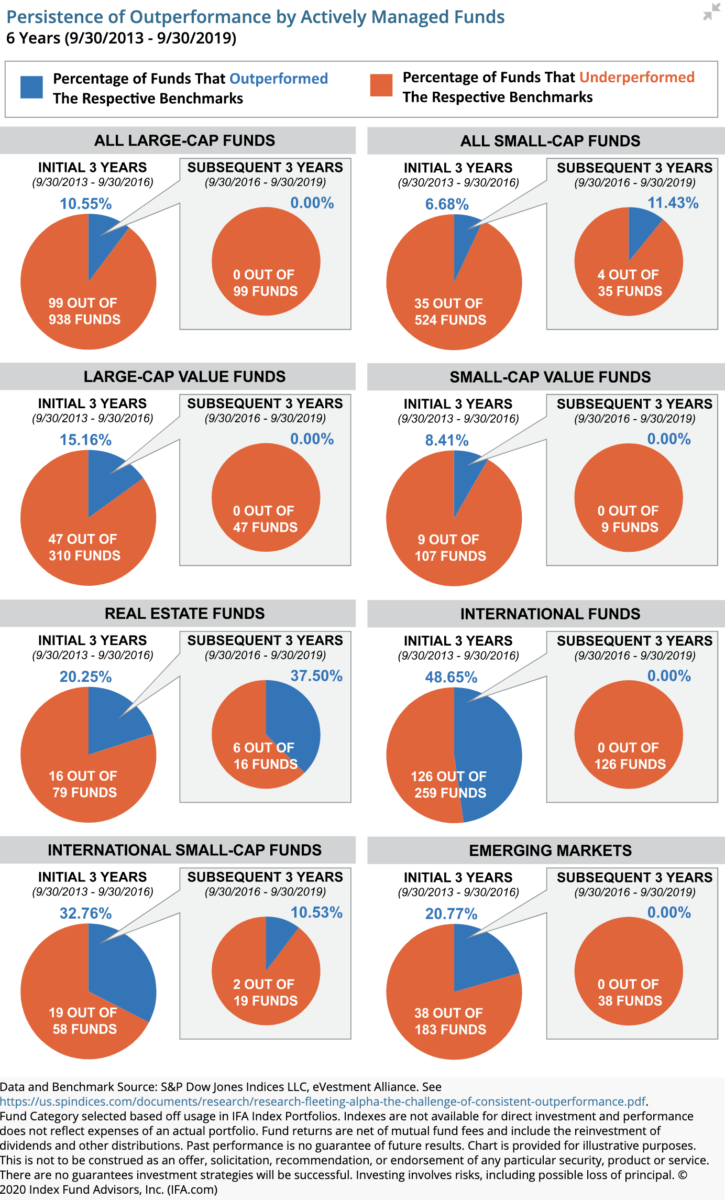 There was a fascinating study released last year about the nature of Alpha:  S&P Dow Jones Indices Fleeting Alpha: The Challenge of Consistent Outperformance by Berlinda Liu and Andrew Cairns. They used S&P’s “Persistence Scorecard” to analyze whether outperforming managers tend to keep outperforming:

“The SPIVA series examines the percentage of actively managed funds that outperformed the most appropriate S&P benchmarks over one-, three-, five-, 10- and 15-year periods. Meanwhile, the “Fleeting Alpha” research takes a look at the fund managers who did outperform their respective benchmarks in a given time period, then digs through that data to find those who outperformed in subsequent years.

The idea is to quantify how persistent fund managers are in terms of beating their benchmarks. In other words, this alpha series tries to answer the question: Did any “winning” performance by active funds come more as a result of luck rather than skill?”

The results confirmed prior academic studies. It provided clear evidence that alpha is elusive at best.

This year, the study was updated, using Lipper classification data. The study screened for funds that beat the benchmarks based on three-year annualized returns (net of fees). Then the next three years of performance were examined, to see if outperformance continued:

“10.55% of all active large-cap stock fund managers were able to outperform their respective benchmarks over the three years through 2016’s third-quarter. At the end of September 2019, however, none of those 99 funds were able to continue such index-beating persistence.”

As the pie charts above clearly show, there was an overwhelming fall off in alpha persistence. On average, fund managers who outperform do not tend to continue to outperform. When active managers outperform the market in one year, the result is “lower odds they would be able to repeat such results in subsequent years.”

Wall Street Pros Panic Over Coronavirus While Mom and Pop Buy Passive investors calmly bought amid the market plunge while the titans...

Wall Street Pros Panic Over Coronavirus While Mom and Pop Buy Passive investors calmly bought amid the market plunge while the titans... 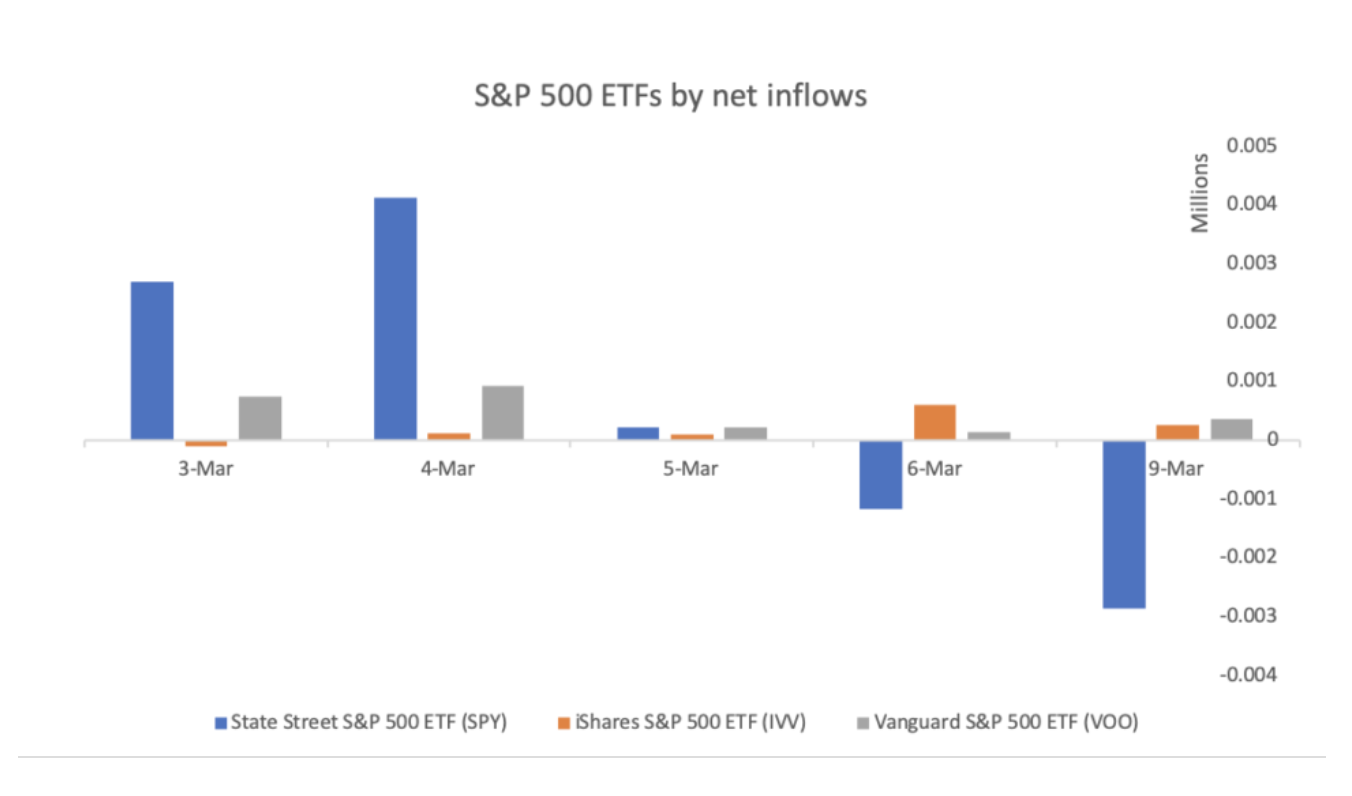 Source: ETF Stream     The (March 11) chart above shows three of the largest S&P500 index funds in the world from State... 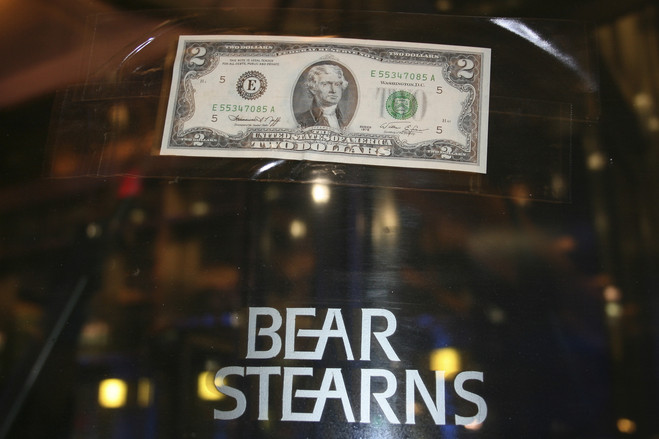 I nearly missed this Wall Street Journal column that slipped by on Christmas Day: Eleven Years in the Making: Breaking Even on...

Dave Nadig, managing director of ETF.com, stops by The Compound to discuss how fee-free trading is changing the investment landscape with...

Matt Levine is a Bloomberg Opinion columnist covering finance. He was an editor of Dealbreaker, an investment banker at Goldman Sachs, a...

SEC’s New ‘Best Interest’ Rule Is Far From Best for Investors The brokerage industry has again skirted the need to put investors...

SEC’s New ‘Best Interest’ Rule Is Far From Best for Investors The brokerage industry has again skirted the need to put investors... 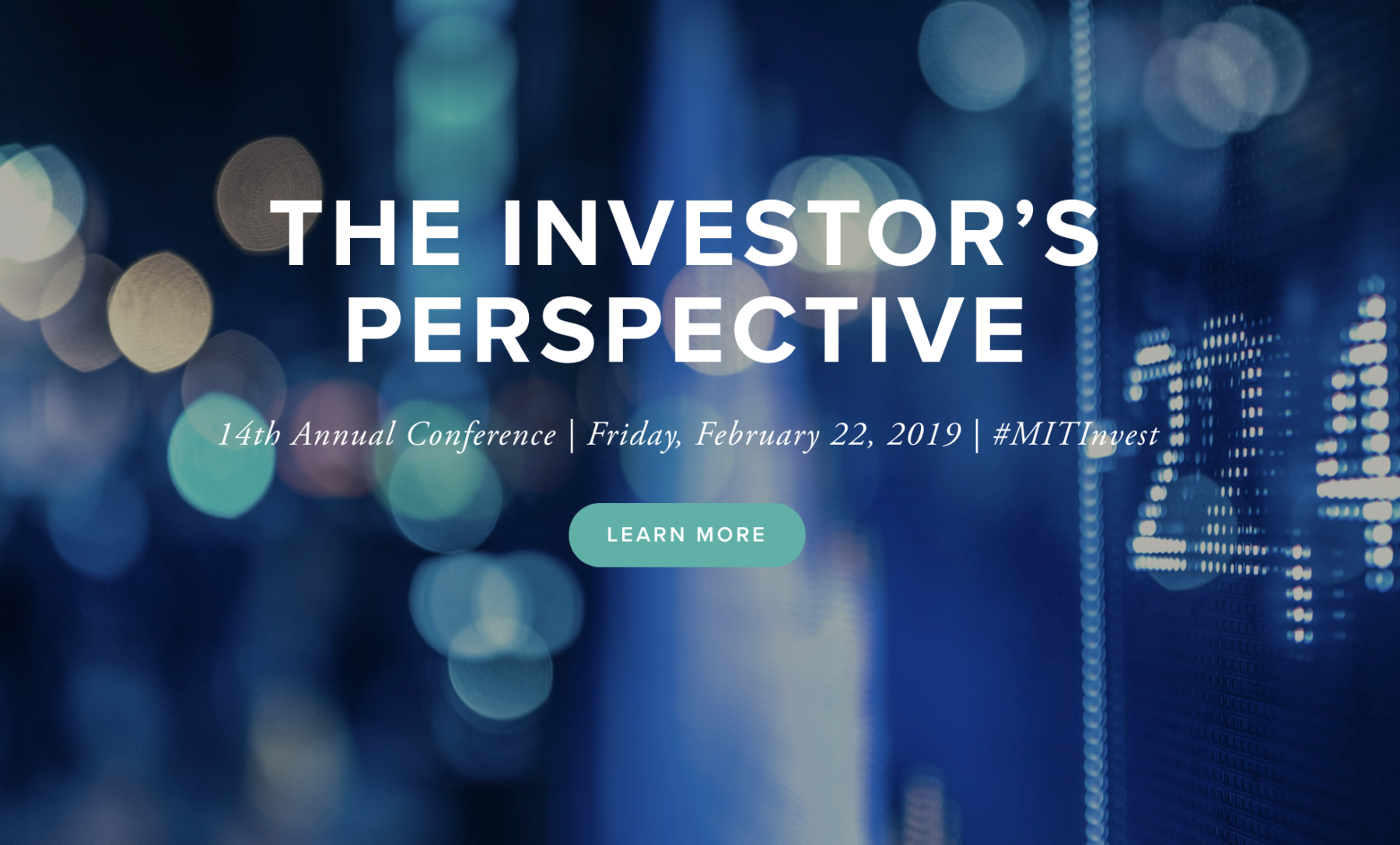 My quant panel is up — here are my questions for this sharp group. 1. Complexity: is it really required or is it just noise?...