• Michael Bloomberg’s Secret Plans to Take Down Trump (The Atlantic) see also How Bloomberg plans to create his own lane in 2020 (Politico)
• Short-term Luck Versus Long-term Skill (O’Shaughnessy)
• Online shopping will never be sustainable. Blame these ubiquitous plastic bags. (Vox)
• How an O.G. Streetwear Brand Took a Free Speech Case All the Way to the Supreme Court (GQ)
• Republicans support higher taxes on the super-rich, according to a Fox News survey (Washington Post) see also The Wealthy Are Victims of Their Own Propaganda (Bloomberg)
• Iran Is Threatening To Ban Instagram And Influencers There Are Extremely Worried (Buzzfeed)
• Trump advisers lied over and over again, Mueller says. The question is, why? (Washington Post)
• The All-American Nightmares of Jordan Peele: How do you top a movie that shook Hollywood? The auteur behind ‘Get Out’ has a simple plan: Scare the hell out of you. (Rolling Stone)
• The Nobel Prize for Climate Catastrophe (Foreign Policy) see also A Grand Plan to Clean the Great Pacific Garbage Patch (New Yorker)
• Aaron Donald Doesn’t Look Like a Defensive Tackle. So He Reinvented the Position. (New York Times)

Be sure to check out our Masters in Business interview this weekend with Matt Hougan, former CEO of Inside ETFs, now the Global Head of Research at Crypto firm Bitwise Asset Management.

Where is the value? 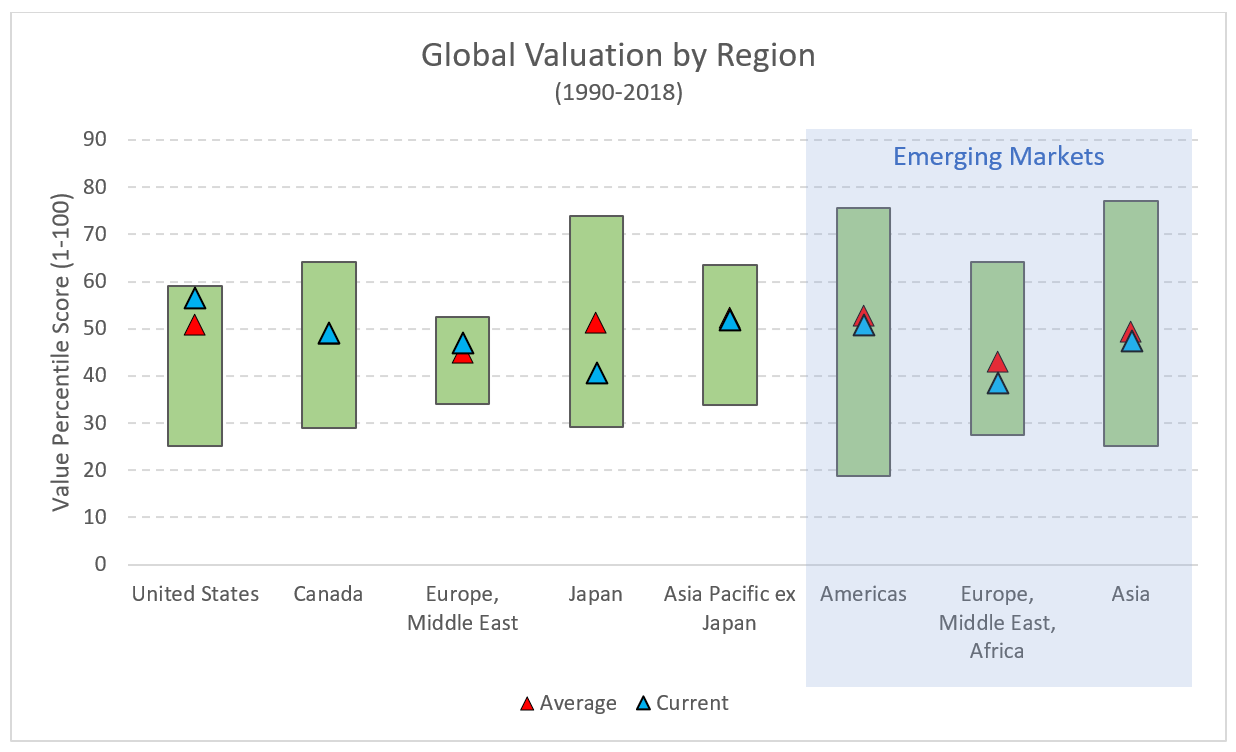