This week, we sit down with Matt Hougan, former CEO of Inside ETFs, now the Global Head of Research at Crypto firm Bitwise Asset Management. An early adopter of ETFs, Hougan is a three-time member of the Barron’s ETF Roundtable, and co-author of the CFA Institute’s monograph “A Comprehensive Guide to Exchange-Trade Funds.”

There are 2000 crypto-currencies of which Hougan says 95% will die a painful and deserved death. But fromt he dotcom ashes, arose Google and Youtube and Twitter; Hougan believes something similar will occur with crypto.blockchain. His firm Bitwise is assembling an index of top 10 crypto-coins into a soon to be released ETF.

We also discuss his accomplishments in the exchange traded fund space: He helped create the first ETF rating system, co-developed the first classification system, both of which contributed to moving ETFs into the mainstream. With that accomplished, he went looking for the next disruptive financial technology that was poorly understood. He saw parallels between the early days of ETFs when they were misunderstood and under-estimated and Crypto, and jumped in.

His favorite books are here; a transcript of our conversation is posted here.

Next week, we speak Fern Mallis who created a centralized fashion week known as 7th on Sixth in New York City’s Bryant Park, which expanded into Fashion Week.

A Heartbreaking Work of Staggering Genius by Dave Eggers 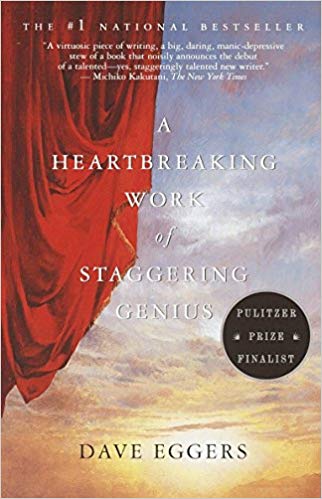 California: A History by Kevin Starr 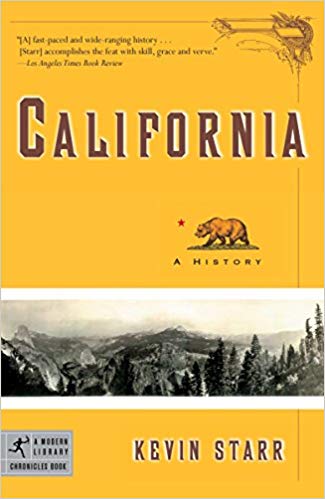 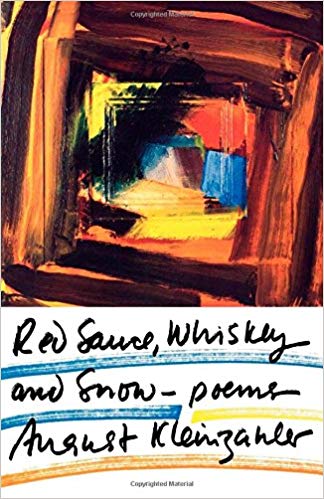