Be sure to check out our Masters in Business interview this weekend with Joshua Miller, an economics professor at the University of Alicante whose research into behavioral economics, statistics and decision theory helped to prove that the “Hot Hand” in basketball is real and demonstrable. 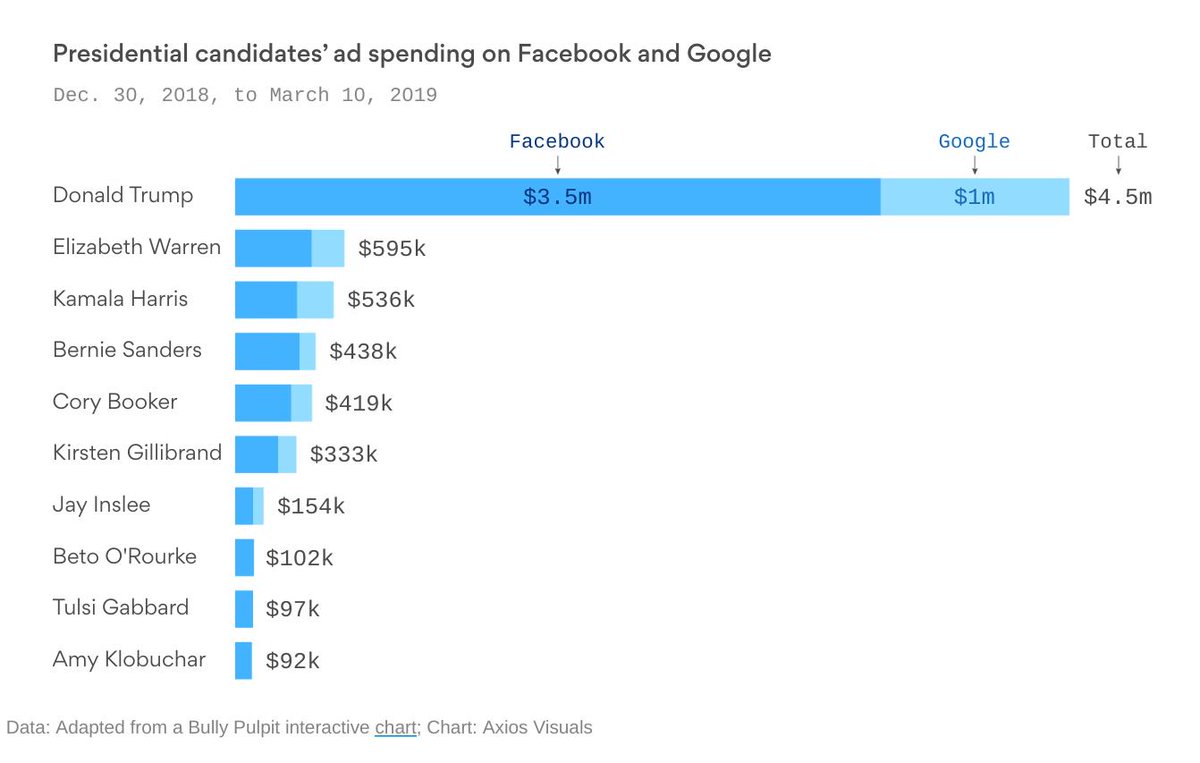 MIB: Joshua B. Miller on the Hot Hand