This week, we speak with Joshua B. Miller, an economics professor and behaviorist at the University of Alicante, whose research interests include behavioral economics and decision theory. His paper “Surprised By the Hot Hand Fallacy? A Truth in the Law of Small Numbers,” co-authored with Adam Sanjurjo, recently appeared in the journal Econometrica.

Their research was on whether one’s probability of success increases (or not) after recent success of failure. Miller and Sanjurjo had been watching the NBA 3-point shooting contest when they decided to test the anti-hot hand theory put forth in 1985 by Thomas Gilovich and Amos Tversky. Note: Miller reached out to me after Gilovich discussed the hot hand with us last year; I was intrigued by his probability analysis.

Their breakthrough came when they used a coin flip as a substitute for shooting for binary outcomes. What they happened upon was both new and novel: When reviewing a game or a session of coin flips retrospectively, selecting a shot/flip after a streak means you are choosing from a smaller set of “wins.” After you back out streaks, the remaining misses outnumber the hits — the hit or heads probability turns out to be 40% not 50%.

The probability theory behind it was somewhat unique — and opened up a new area of statistical research. When Miller and Sanjurjo first released the research, it caused a sensation in the press: ESPN, WSJ, NYT, New Yorker, Vox, Slate, Forbes, Conversation, etc.

Next week, we speak with Michael Lewis on his latest projects . .  .

The Alexandria Quartet by Lawrence Durrell 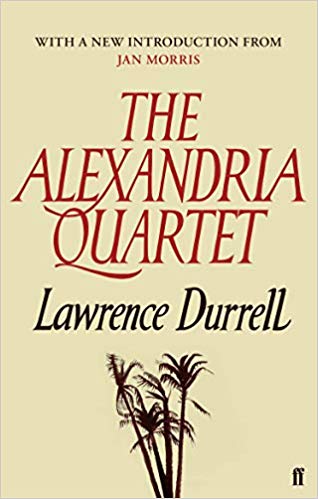 Everything Is Obvious: How Common Sense Fails Us by Duncan Watts 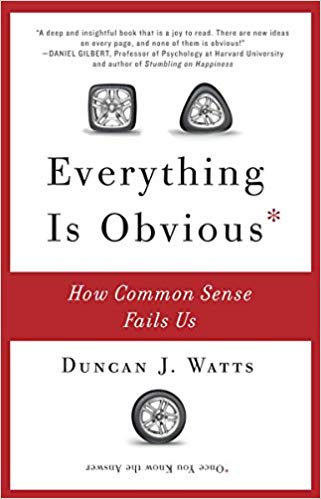 Superforecasting: The Art and Science of Prediction by Philip Tetlock and Dan Gardner 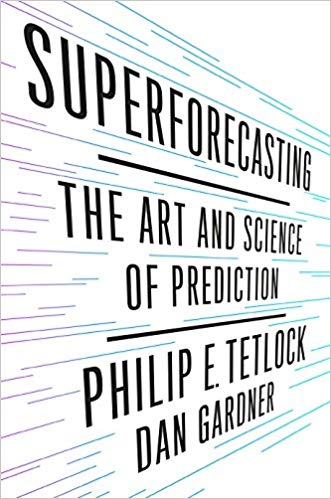