The weekend is here! Pour yourself a mug of Danish Blend coffee, grab a seat in the sun, and get ready for our longer form weekend reads:

• The Invention of the ‘Salvator Mundi’ Or, How to Turn a $1,000 Art-Auction Pickup Into a $450 Million Masterpiece. (Vulture)
• Wegmans, America’s Favorite Cult Grocer, Tries Its Magic in New York City (Bloomberg Businessweek)
• Broke Millennials Are Flocking to Financial Guru Dave Ramsey. Is His Advice Any Good? (Money)
• The McKinsey Way to Save an Island Why is a bankrupt Puerto Rico spending more than a billion dollars on expert advice? (New York Magazine)
• Viking Saga: The Tale of Tor Hagen And His Voyage From Ousted CEO To Cancer Survivor To Cruise Ship Billionaire (Forbes)
• Mueller report: Eight Trump loyalists who resisted the president to protect themselves (Washington Post)
• 90% of U.S. nuclear power plants aren’t built for climate change (Bloomberg Businessweek)
• Secrecy, Self-Dealing, and Greed at the NRA: The organization’s leadership is focussed on external threats, but the real crisis may be internal (New Yorker)
• Alexandria Ocasio-Cortez and Bernie Sanders visited Wichita, Kansas. They thought this was Trump country, but . . .  Is the red state ready to turn blue? (The Guardian) see also Kentucky Republicans Worried Inviting AOC to Meet with Coal Miners Might Backfire (GQ)
• The Legend of Keanu Reeves (GQ)

One Profit Puzzle Is Weighing on Stock Investors 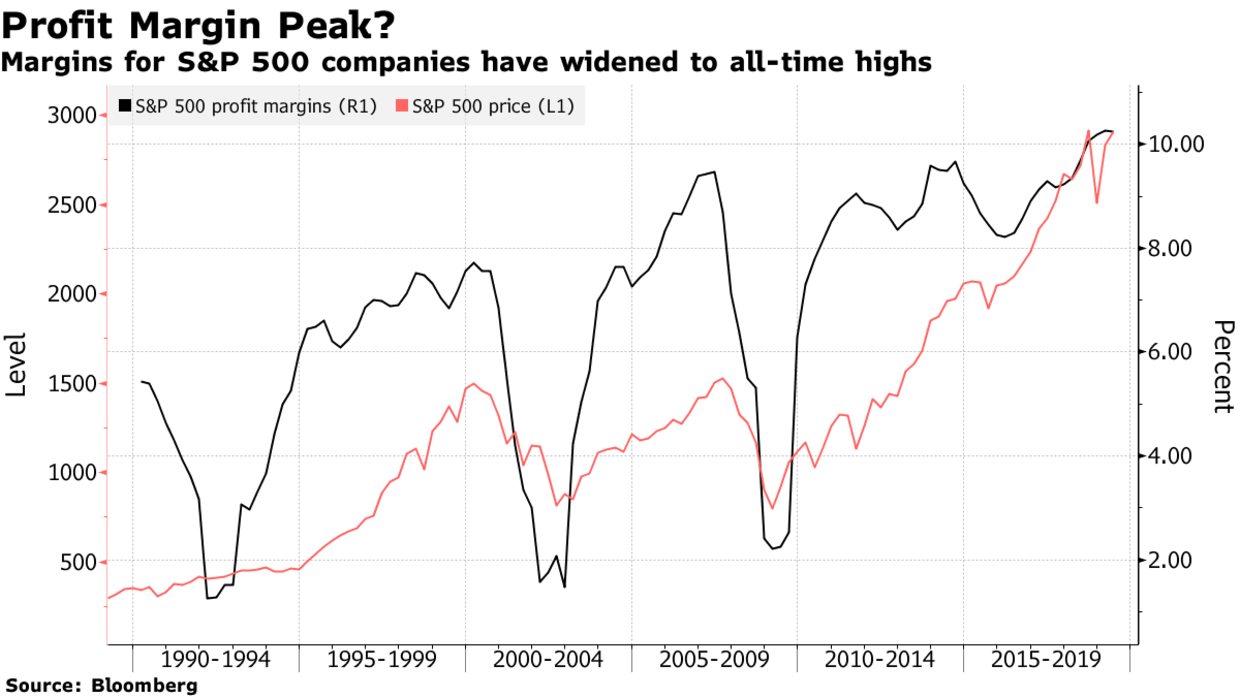 Are free and fair elections a thing of the past?