This week, we speak with William J. Bernstein, who began his career as a neurologist before becoming a financial theorist and investment advisor. His firm, Efficient Frontier Advisors, manages assets for Ultra High Net Worth (UHNW) Investors. (They are closed to new investors).

He is the author of a dozen books, including The Intelligent Asset Allocator, The Four Pillars of Investing, and The Investor’s Manifesto.  As well as several historical works, including A Splendid Exchange, The Birth of Plenty, and Masters of the Word. Bernstein was the 2017 winner of the James R. Vertin Award from CFA Institute.

Bernstein has earned acclaim for his recognition of the elements that drives markets and investments in his various writings, as well his deeply researched financial history books. He explains how he was working as a neurologist and pivoted to finance after he published his first two books, and the public began offering him money to manage.

His current project is a deep research into the Madness of Crowds and human behavioral finance.

Next week, we speak with Luis Maizel, Co-founder and senior managing director at LM Capital Group, which manages 4.2 billion dollars.

Expert Political Judgment: How Good Is It? How Can We Know? by Philip Tetlock 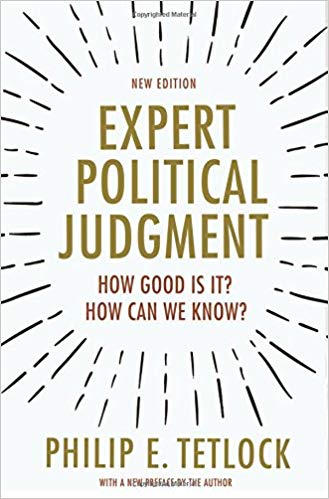 The Moral Animal: Why We Are The Way We Are: The New Science of Evolutionary Psychology by Robert Wright 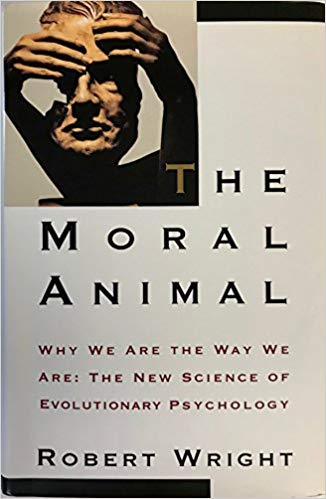 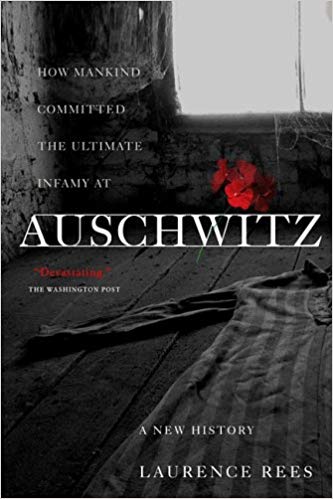 The Intelligent Asset Allocator: How to Build Your Portfolio to Maximize Returns and Minimize Risk by William Bernstein 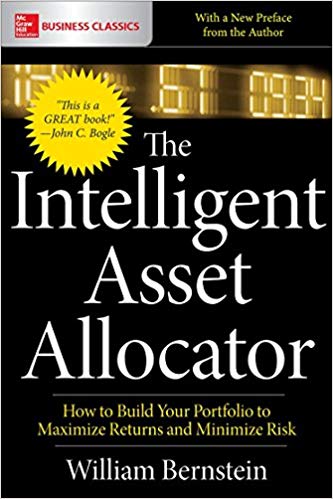 If You Can: How Millennials Can Get Rich Slowly by William Bernstein 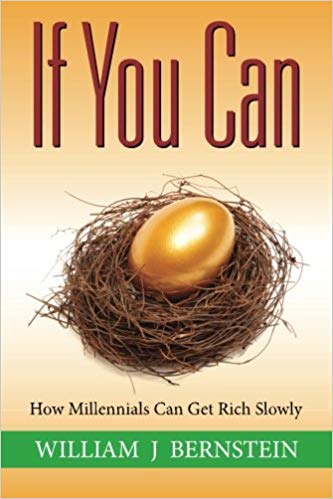 A Splendid Exchange: How Trade Shaped the World by William Bernstein 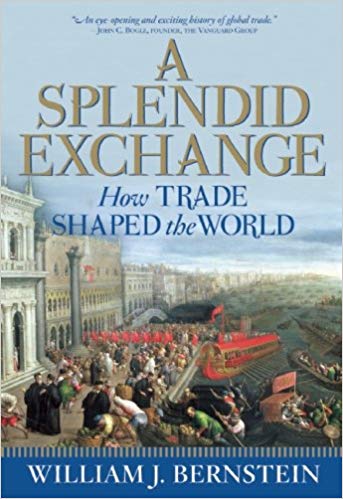 The Investor’s Manifesto: Preparing for Prosperity, Armageddon, and Everything in Between by William Bernstein 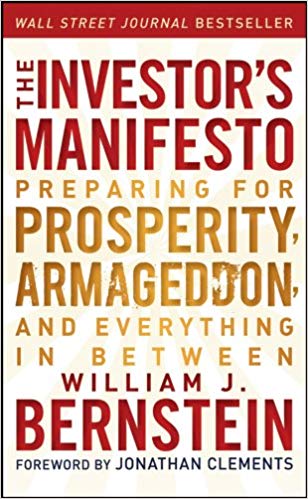 The Four Pillars of Investing: Lessons for Building a Winning Portfolio by William Bernstein 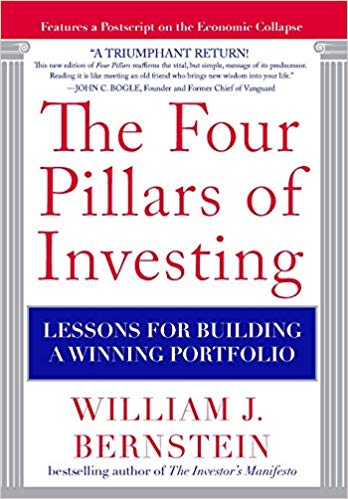 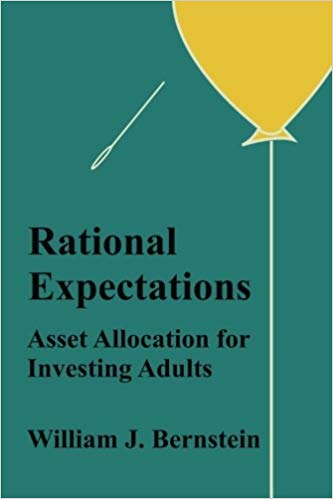 The Birth of Plenty: How the Prosperity of the Modern World was Created by William Bernstein 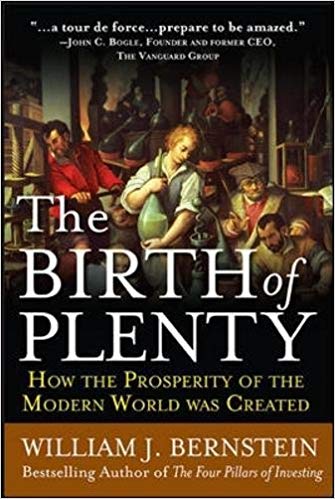 Masters of the Word: How Media Shaped History by William Bernstein 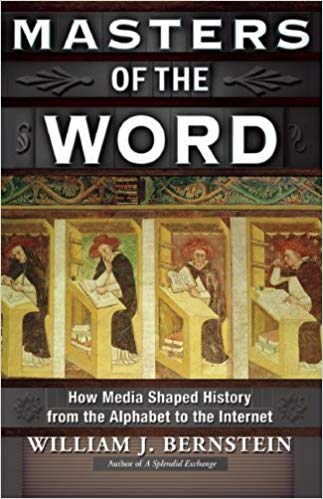