The long Fourth weekend means you need some reading material for poolside or beach. We got you covered, with our morning reads:

• What Does It Mean to Be a Patriot? (Behavioral Scientist)
• A man put his patriotic tie on eBay. Then he learned the buyer needed it for a citizenship ceremony. (Washington Post)
• Politics Is Changing; Why Aren’t the Pundits Who Cover It? (The Cut)
• Outrage Over NPR’s Declaration of Independence Tweets? (Snopes)
• Spies fear a consulting firm helped hobble U.S. intelligence: Insiders say a multimillion dollar McKinsey-fueled overhaul of the country’s intelligence community has left it less effective (Politico) see also Is McKinsey & Co. the Root of All Evil ? (TBP)
• A look at global generational growth: The average person on Earth is now 4.4 times richer than in 1950 (Axios)
• These rainbow flag-waving corporations donated millions to anti-gay members of Congress (Popular Information)
• The End Times of the Political Cartoon (Politico)
• Unraveling The Nazi Origins Of The American Space Program (Talking Points Memo)
• Grill Stars: This Summer’s Hottest Steaks Pro tips on how to put a perfect sear on the steaks butchers are loving now (Wall Street Journal) see also 17 Rules for Your Fourth of July Cookout (Wall Street Journal)

What are you reading? Hit me here with hashtag #Reads 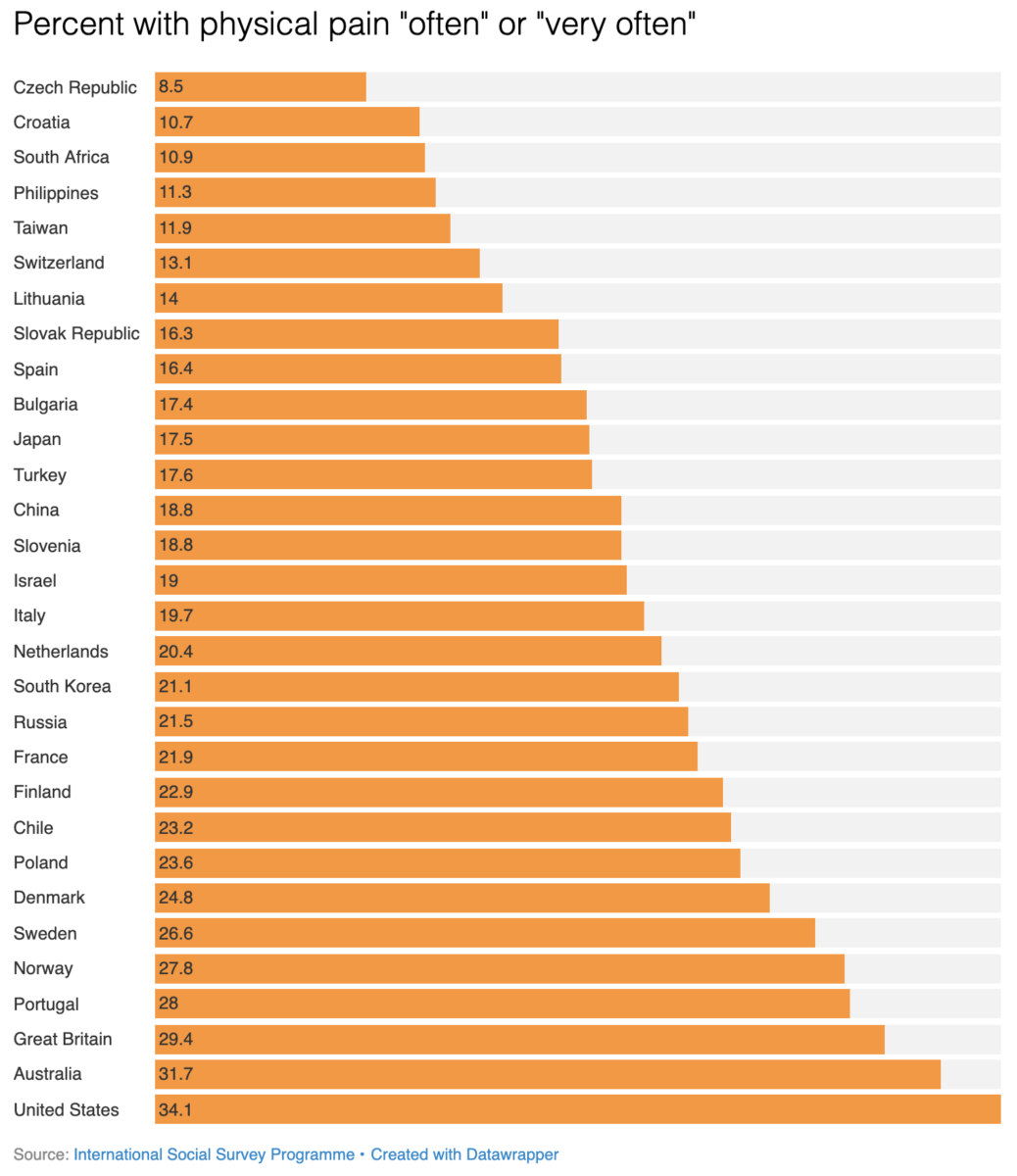 Get the daily reads in your inbox — free!  Sign up here

Hack Your Vacation (and other behavioral tips)