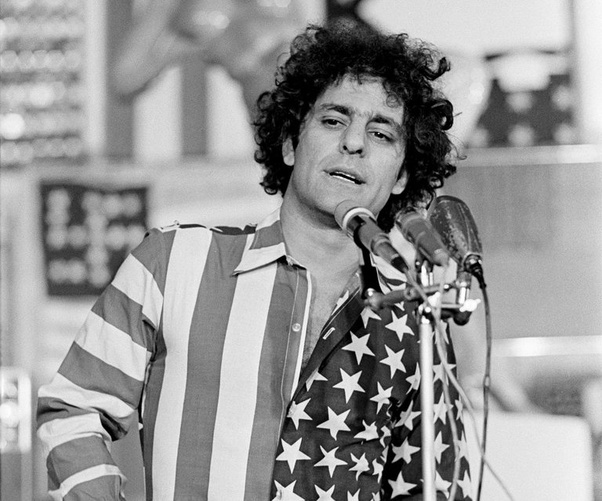 I am always intrigued by the psychological and cognitive issues hidden in the news. The Nike Betsy Ross flag issue revealed a number of fascinating things. Stop to consider the broader context and historical nuance of the American flag as a protest and/or fashion item, and we learn a thing or two.

Not too long ago, wearing the American Flag as a fashion item was considered outrageous, disrespectful — and illegal. In October 1968, Abbie Hoffman was arrested for wearing a shirt that resembled the design of an American flag. Political conservatives and the right wing were aghast anyone would dare disrespect the American flag by wearing it as clothing. Hoffman was prosecuted and when the judge found him guilty, he declared with tongue firmly in cheek, “I only regret that I have but one shirt to give for my country.”

Hoffman appealed, and won a reversal of the case on (obvious) First Amendment grounds, among other issues. Wearing the flag as an act of civil disobedience and protest became much more common, and much less legally daring. Indeed, there are detailed rules as to the proper display of the stars and stripes, along with what not to do with Old Glory, but they no longer carry the force of law.

If you could wear a flag as clothes that eventually will require disposal, then how far away was burning the flag as a symbol of political speech? The Supreme Court answered that issue in the 1989 case Texas v Johnson.

It was not too long after that the clothing industry jumped in, commercializing the American flag as a fashion accessory. What was once verboten suddenly became de rigueur. Celebrities quickly jumped on board, wearing flags as costumes and outfits to all manner of public events.

With that historical backdrop, consider how much things have changed in the ensuing decades. Nike’s decision to pull their Betsy Ross shoes, after Colin Kaepernick objected to the flag on the shoes caused a ruckus among the right. Kaepernick is the former NFL quarterback who began kneeling during the national anthem to protect police violence against African Americans.

Put all of the above aside for a moment, and consider why you believe what you do. The shift in sentiment and politics went from angry protest to quiet disrespect to pride and patriotism in a single generation. We often think of our own ideas, feelings, and beliefs as ours, original to us. But if you stop for a moment, you might be astounded to consider how much they are not ours, and in actuality reflect the times, mores and societal preferences of the era you happen to live in.

How else can you explain this shift from Hoffman to Kaepernick in a few decades:

Wear a flag? Illegal! You should go to jail!

Don’t make sneakers with a flag on them? Outrageous! Let’s boycott

Funny how things change right before our eyes, and how we easy it is to forget we are the products of the era we live in.

Enjoy your Fourth of July.

A few interesting photos after the jump . . .

1968 Abbie Hoffman being arrested for wearing a flag-like shirt.
Prison authorities may have given him Hepatitis by drawing blood with an unsanitized syringe 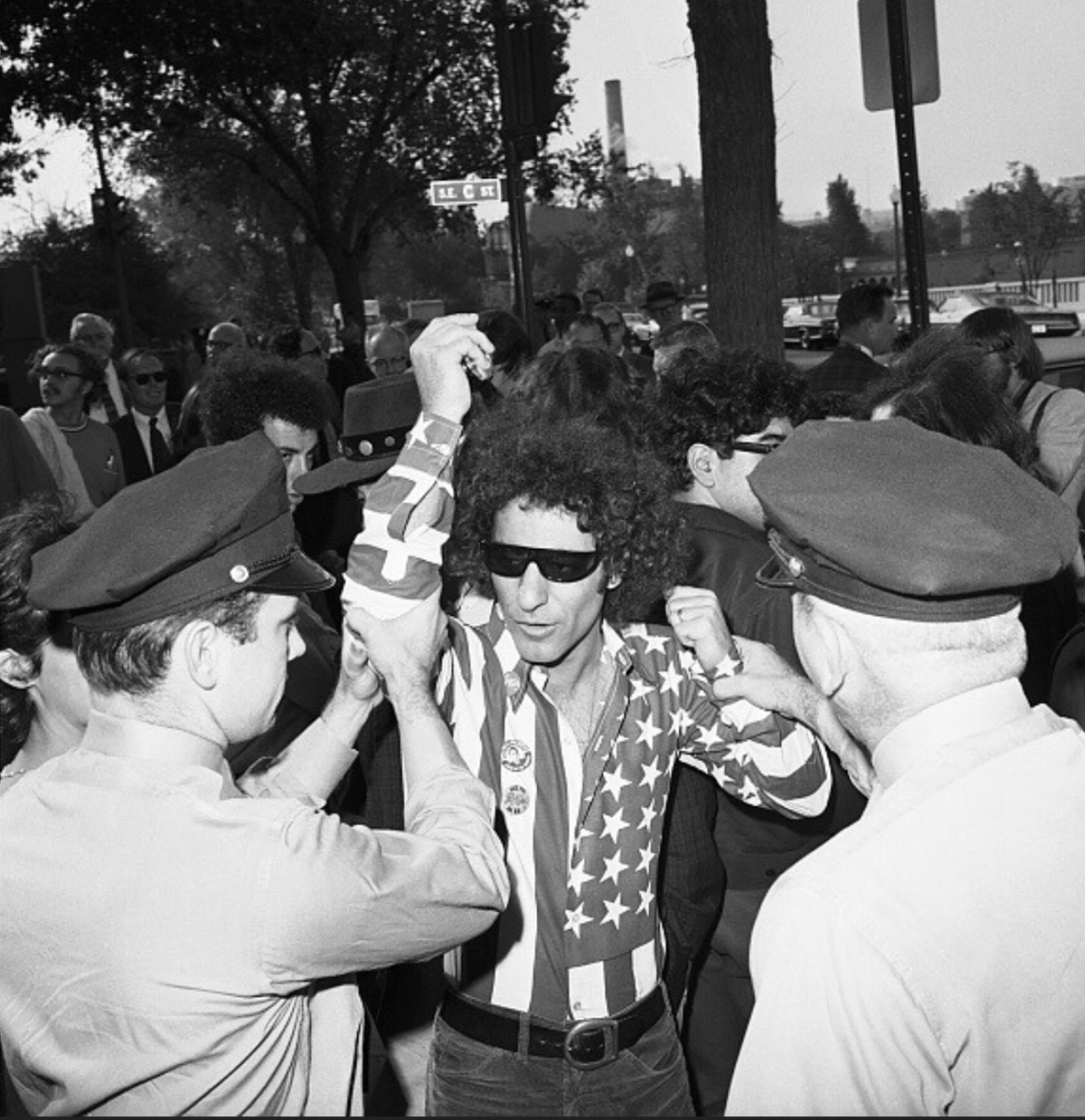 1969: Easy Rider
Starring Peter Fonda, Dennis Hopper, Jack Nicholson: Through the open country and desert lands, two bikers head from L.A to New Orleans, and along the way, meet a man who bridges a counter-culture gap they are unaware of. 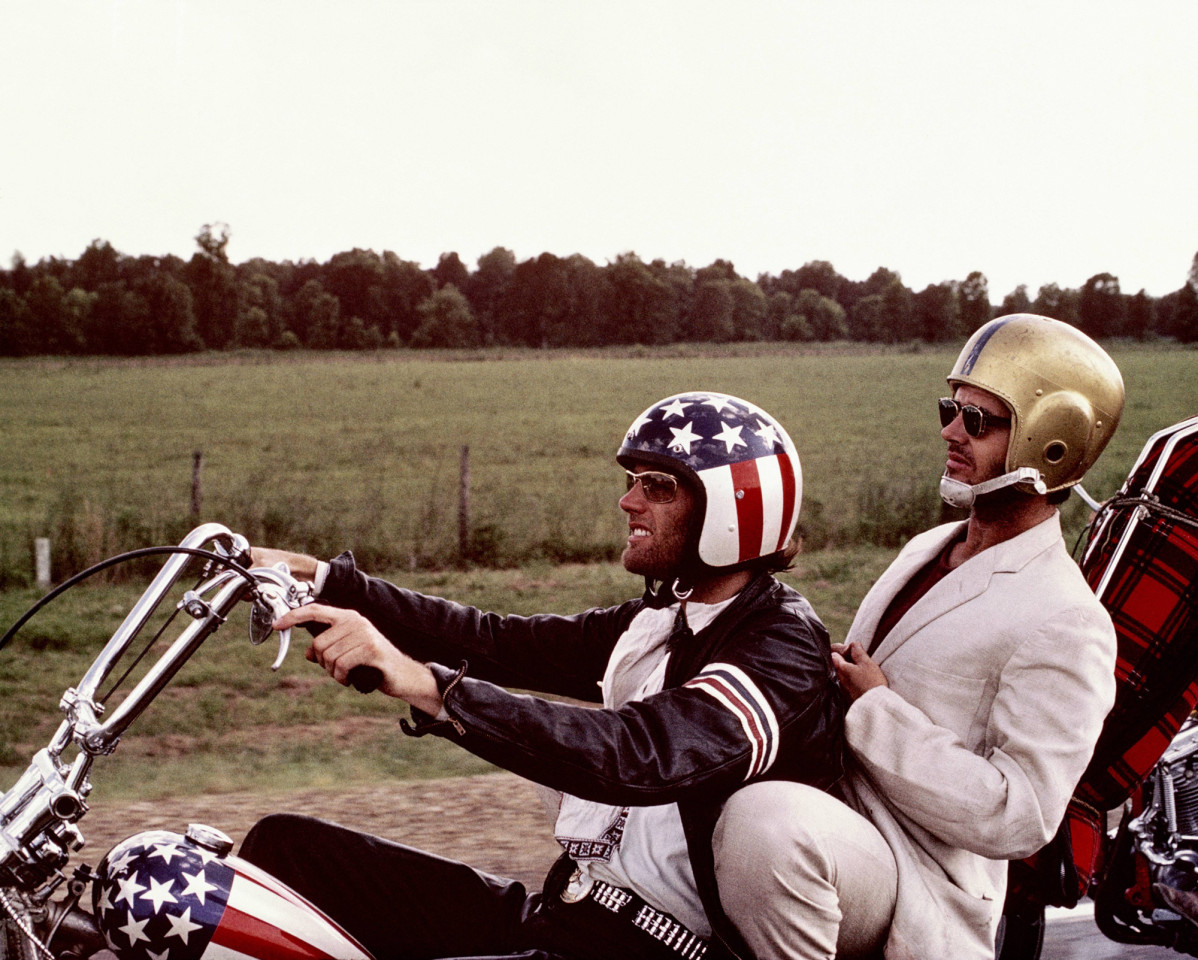 Mary Lou Retton 1984 Olympic Champion
she won a gold medal in the individual all-around competition, as well as two silver medals and two bronze medals. Her performance made her one of the most popular athletes in the United States of America 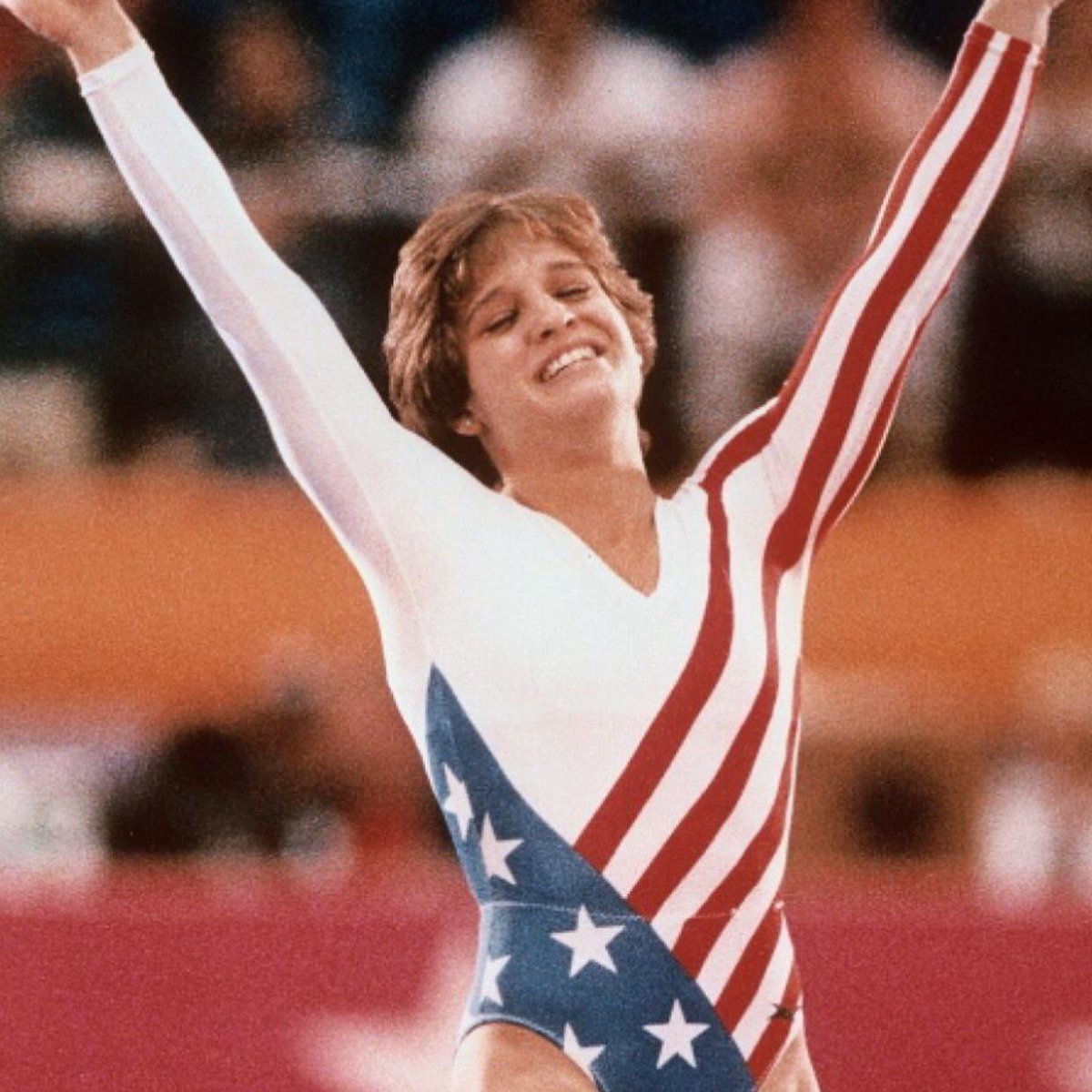 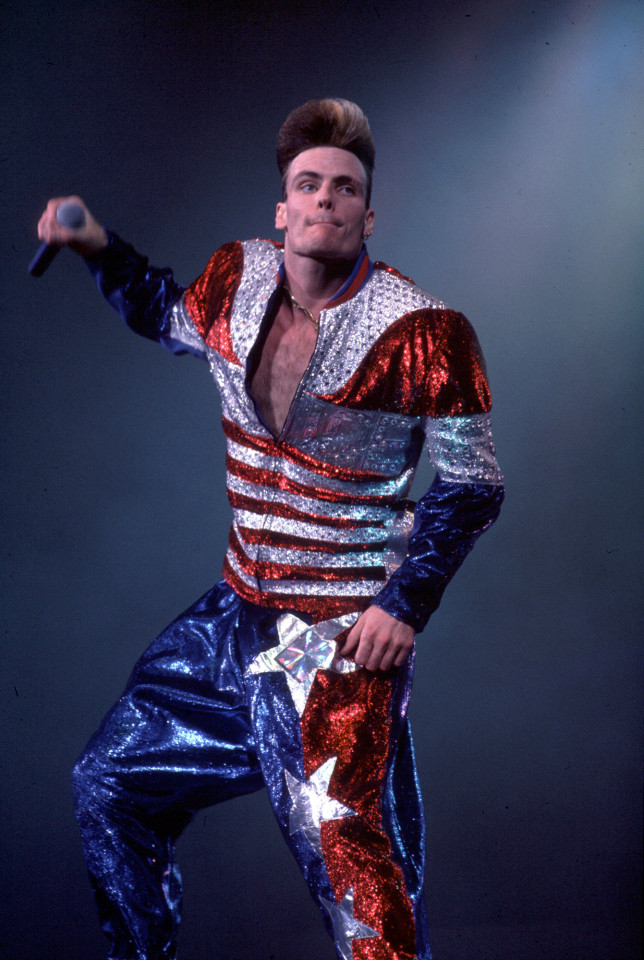 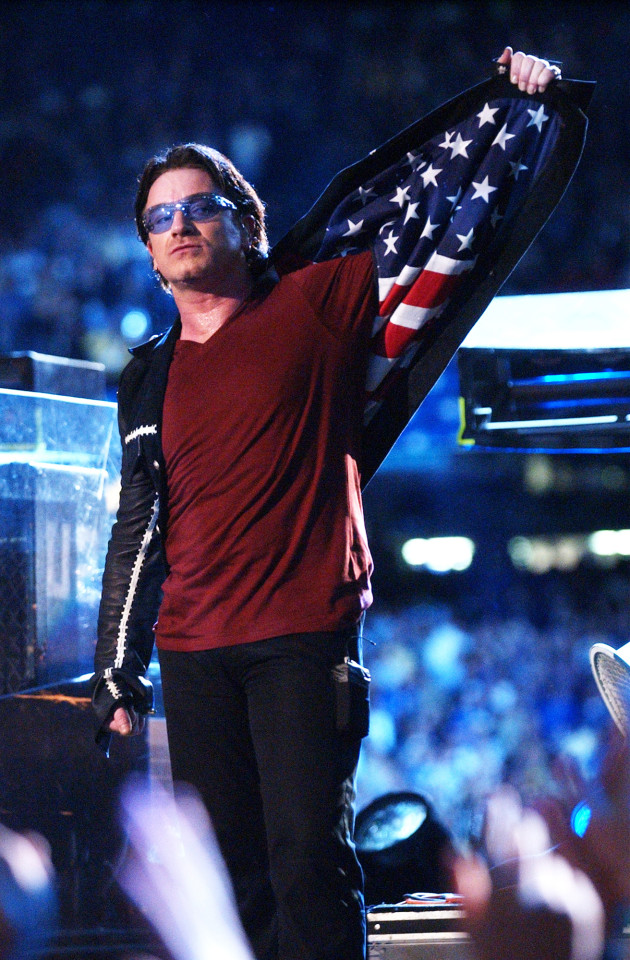 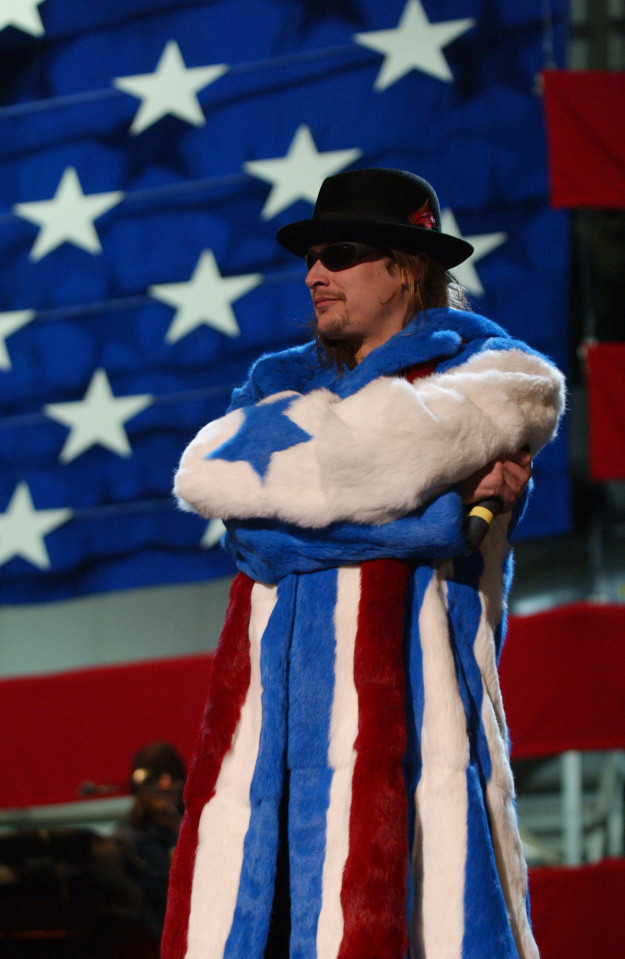 Colin Kaepernick, San Francisco 49ers, Qualcomm Stadium on September 1, 2016
He began kneeling on the sideline during the anthem to protest police killings of unarmed African Americans, eventually settling a lawsuit with the NFL for $10M and becoming the face of a new advertising campaign by Nike. 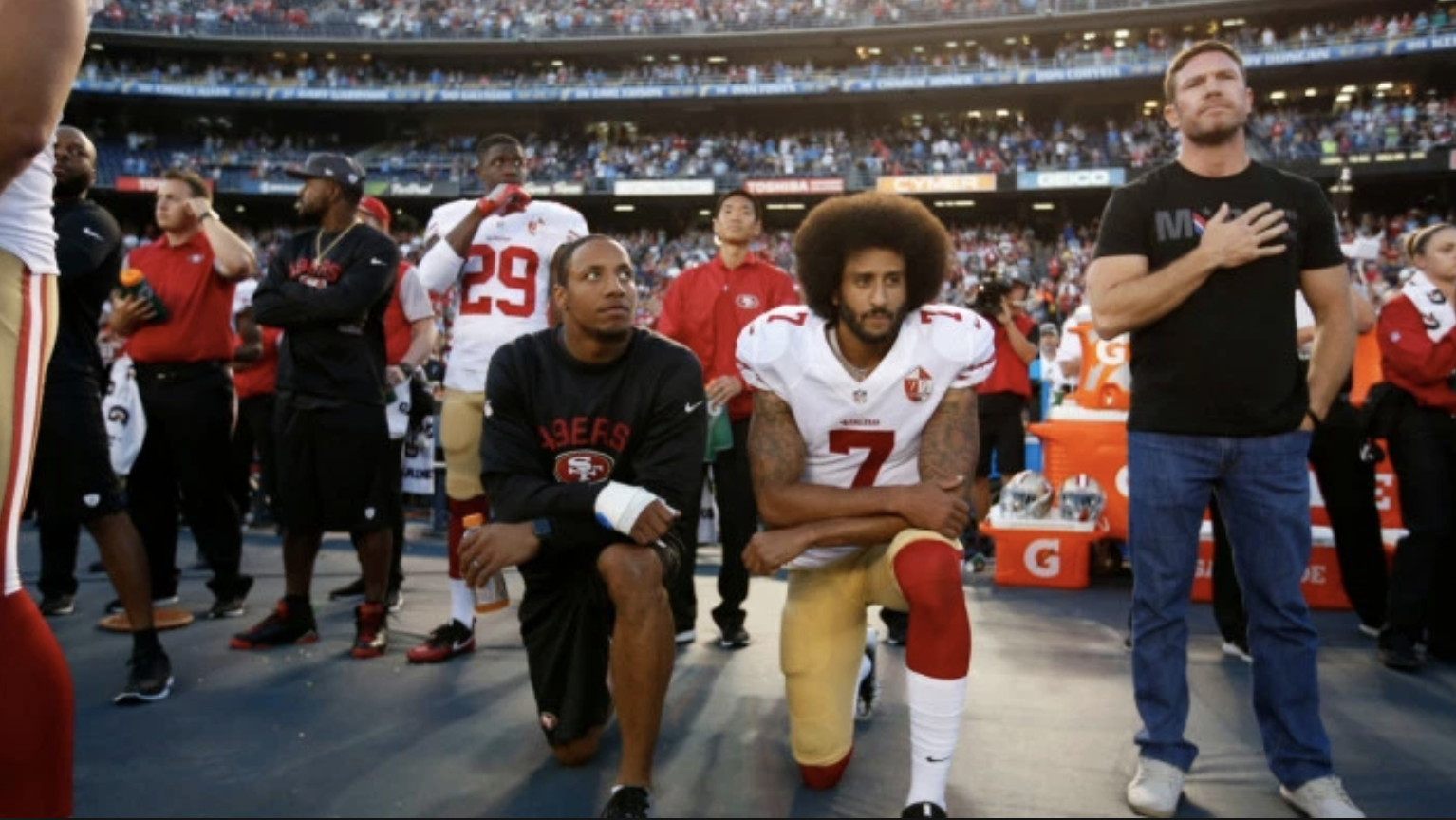 Donald Trump at campaign rally in 2017 on NFL anthem protesters: ‘Get that son of a bitch off the field’ 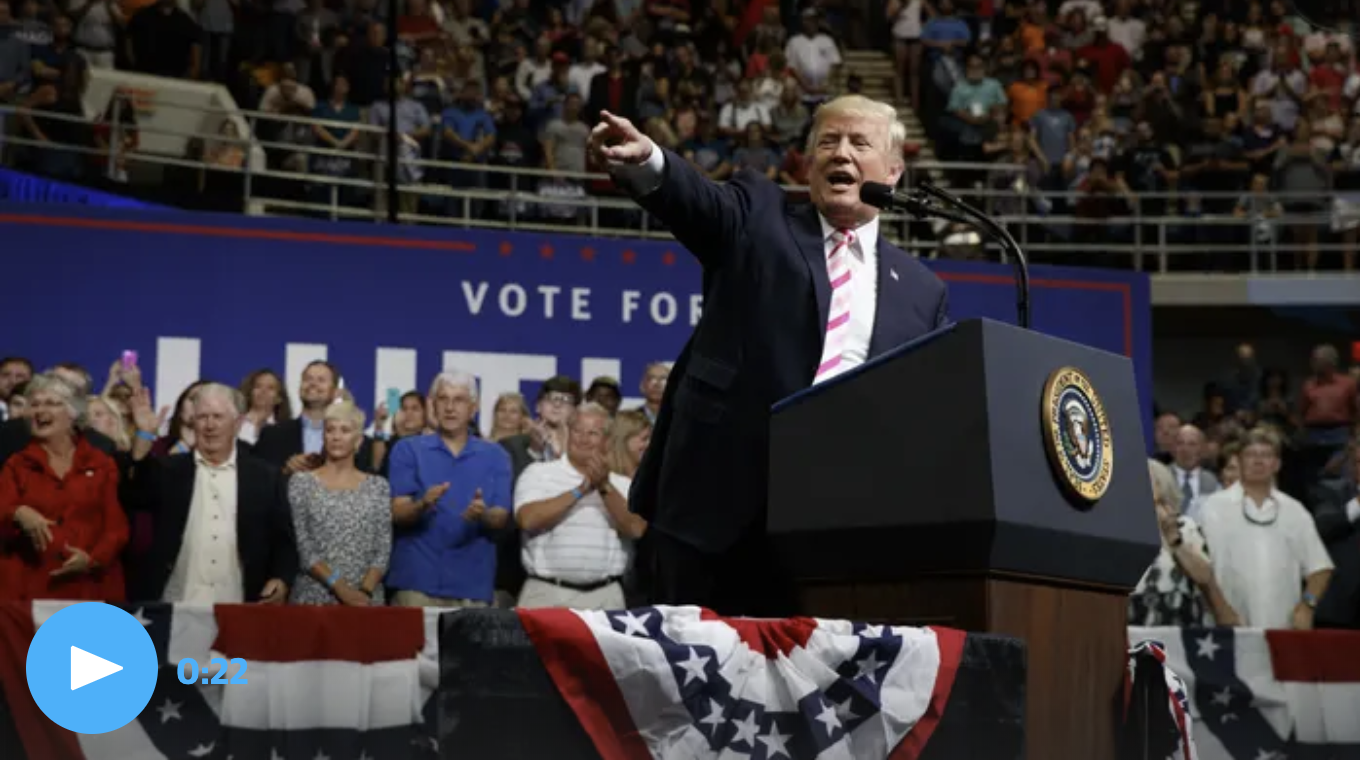 Where is America’s Political Center of Gravity?