The weekend is here! Pour yourself a mug of Danish blend coffee, grab a float in the pool, and get ready for our longer form weekend reads:

• Pop culture lionizes the dazzling brilliance of money managers on the autism spectrum. Reality rarely measures up. (Institutional Investor)
• Three Years of Misery Inside Google, the Happiest Company in Tech (Wired)
• Is It Possible to Stop a Mass Shooting Before It Happens? A top-secret investigator known as the Savant is infiltrating online hate groups to take down the most violent men in the country. (Cosmopolitan)
• The Laws of Investing (Collaborative Fund)
• How YouTube Radicalized Brazil (New York Times) see also YouTube Is a Big Business. Just How Big Is Anyone’s Guess. (New York Times)
• A cozy alliance between insurers and law enforcement has turned the justice system into the industry’s hired gun and left innocent customers facing prison. (Buzzfeed)
• The Great Land Robbery: How nearly 1 million black farmers were robbed of their livelihood (The Atlantic)
• Section 230 Was Supposed to Make the Internet a Better Place. It Failed. A tiny federal statute in 1996 transformed the web into a wildly lucrative business, and became Big Tech’s favorite liability shield. It’s now under attack from all sides.(Bloomberg Businessweek)
• The Last of the Ayn Rand Acolytes: This year’s Objectivist Conference revealed that her cult of hyper-capitalism has a major recruiting problem: All the young people want to be socialists! (New Republic)
• The Moon Sits for Its Portrait (New York Times)

Why wealth and patience appear to go hand in hand 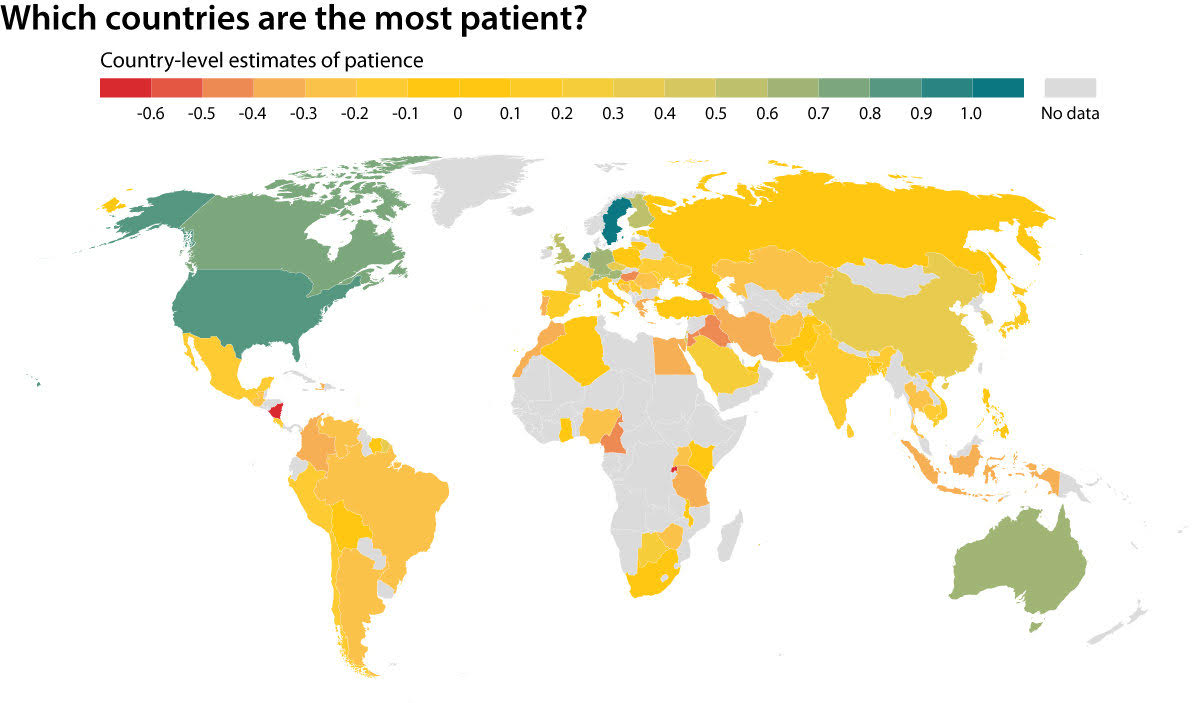