• Where the World’s Wealthiest Families Are Putting Capital – And Where They Aren’t (Institutional Investor)
• Asset Class of Vintage Cars Drops into Bear Market, Down by More than in 2008/2009 (Wolf Street)
• The growing list of U.S. government inquiries into Big Tech (Axios) see also Facebook’s Suspension of ‘Tens of Thousands’ of Apps Reveals Wider Privacy Issues (New York Times)
•  Can a Burger Help Solve Climate Change? Eating meat creates huge environmental costs. Impossible Foods thinks it has a solution. (New Yorker)
• Bezos’s Big Van Order Signals Amazon-Backed Rivian Is ‘For Real’ (Bloomberg) see also Amazon’s Allbirds clone shows its relentless steamrolling of brands (Quartz)
• Life in China Is Getting Harder, and Xi Jinping Should Worry (Bloomberg)
• What if We Stopped Pretending the Climate Apocalypse Can Be Stopped? (New Yorker) see also Everything to Lose: The struggle to save the planet (The Nation)
• The Growing Threat to Journalism Around the World (New York Times)
• Trump and Giuliani’s Quest for Fake Ukraine “Dirt” on Biden: An Explainer (Just Security) see also A Republican Conspiracy Theory About a Biden-in-Ukraine Scandal Has Gone Mainstream. But It Is Not True. (The Intercept)
• Artificial Intelligence Takes On Earthquake Prediction (Quanta Magazine) 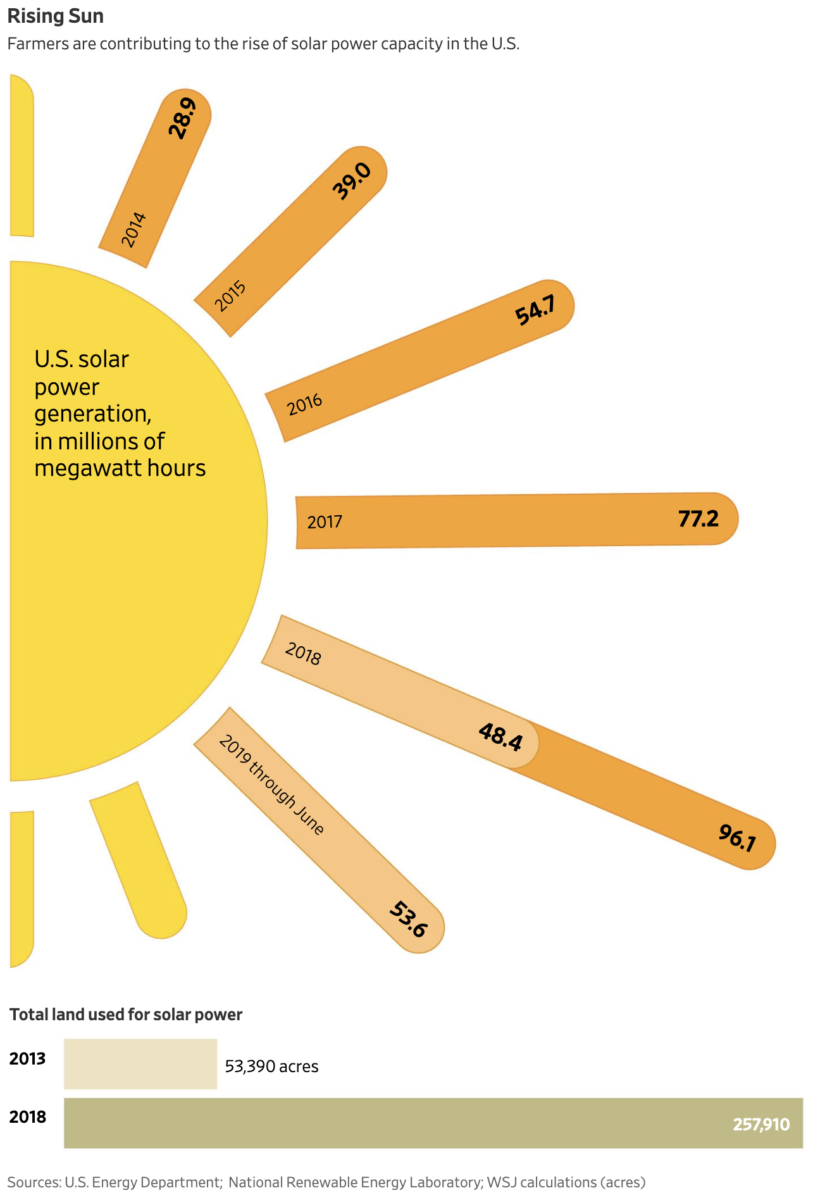