The weekend is here! Pour yourself a mug of Dark Roast coffee, grab a seat on the aisle, and get ready for our longer form weekend reads:

• Fiasco: the inside story of the Brexit talks: London has spent three years refusing to confront the real Brexit choices on offer. Will it continue to do so right up until 31st October? (Prospect)
• Howard Stern is Getting Ripped Off (Medium)
• Amazon’s Next-Day Delivery System Has Brought Chaos And Carnage To America’s Streets — The World’s Biggest Retailer Has A System To Escape The Blame. (Buzzfeed) but see The never-ending, very confusing battle for Etsy’s soul as it competes with Amazon. (Vox)
• “I’m a Terrible Person”: The Epic Meltdown That Ended Travis Kalanick (Vanity Fair)
• How Misinformation Spreads—and Why We Trust It (Scientific American)
• The Mad Rush to Bulletproof American Schools: Aggression sensors. Classroom barricades. How architects are transforming schools for the era of mass shootings. (Slate)
• Coming Soon to a Battlefield: Robots That Can Kill. Tomorrow’s wars will be faster, more high-tech, and less human than ever before. Welcome to a new era of machine-driven warfare. (The Atlantic)
•  Napoleon lost the Battle of Waterloo—here’s what went wrong: A bold return from exile in 1815 only to lose his last shot at empire in a crushing defeat delivered by the Duke of Wellington (National Geographic)
• The Season of Scarlett Johansson: Two Hot Films, Her Marvel Future, Woody Allen, and a Pick for President (Hollywood Reporter)
• The Knuckleball Isn’t Dead Yet: With no true standard-bearers for the pitch in pro baseball, some are ready to declare it an endangered species. But if history is any indication, we haven’t seen the last of it yet. (The Ringer) 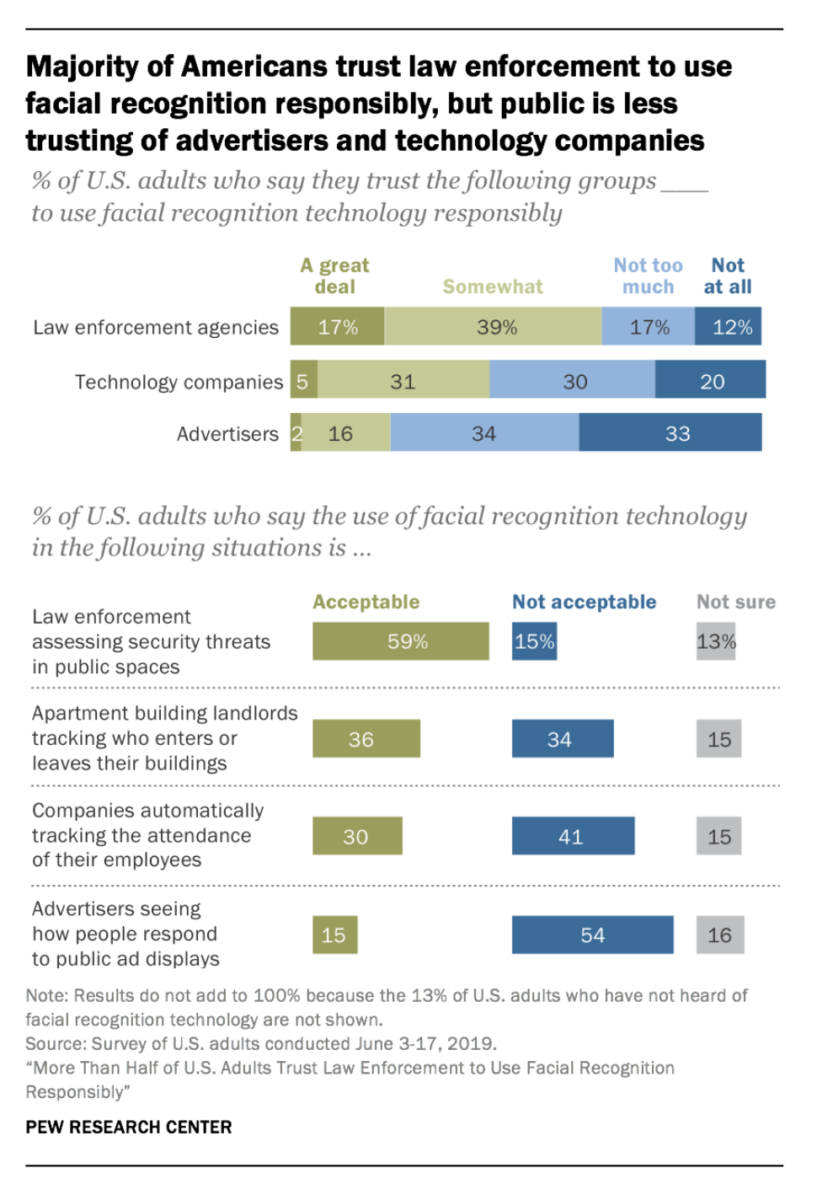 Succinct Summation of Week’s Events for 9.06.19