Are Millennials Ready to Save the Economy? 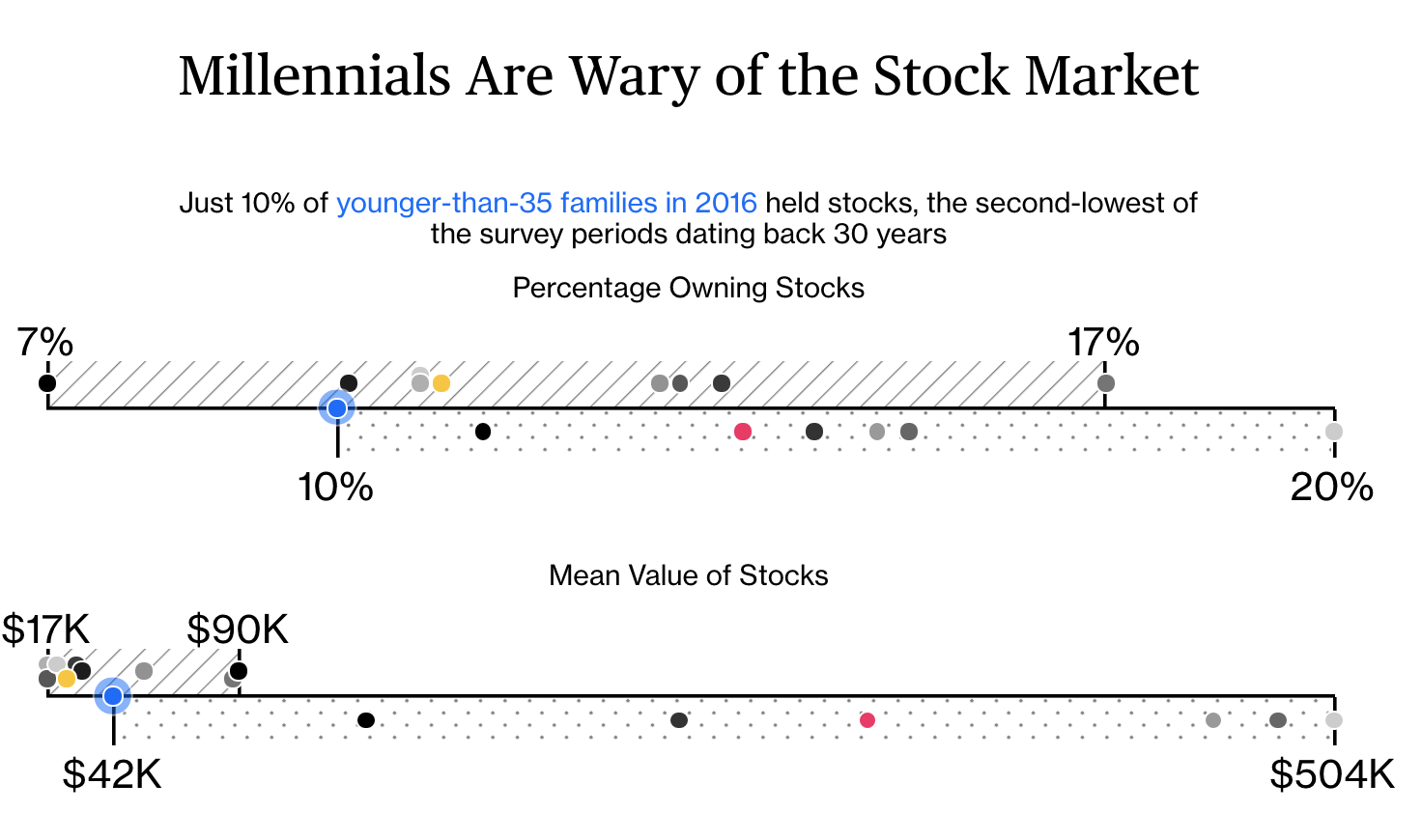 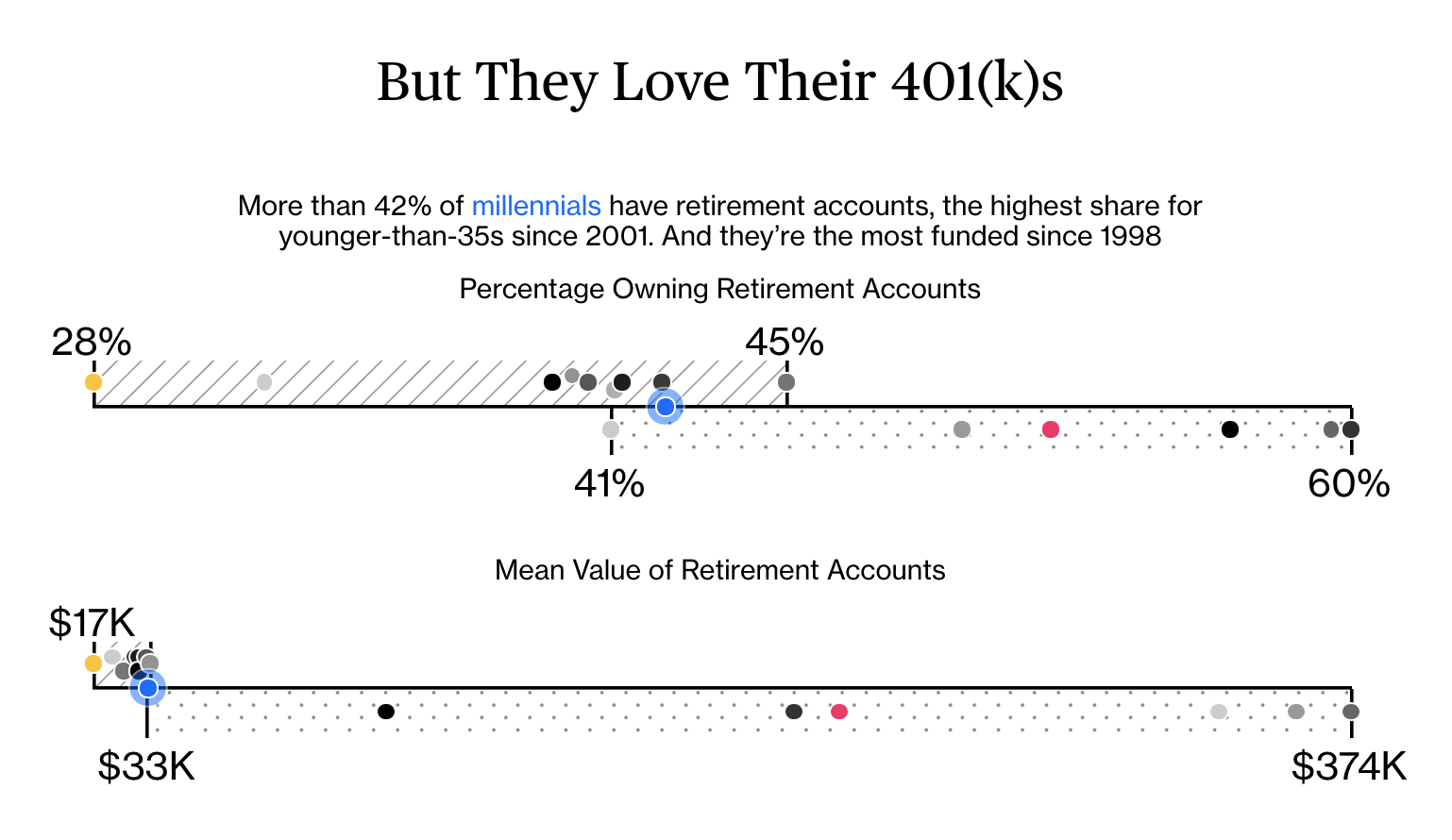 Biggest College Endowment? Not Who You Think…