My back to week morning train reads:

• Is Your Employer Stealing From You? Millions of workers lose billions in stolen wages every year—nearly as much as all other property theft. (GQ)
• Twitter Is Trying To Fix The Dunk And Ratio: Small experiments may add up to big changes down the road. (Buzzfeed)
• Signal Failure (HumbleDollar)
• Asset management: how safe is your job? (Financial Times)
• Young Homebuyers Are Vanishing From the U.S. (Bloomberg) See also Cannabis Open Houses Are Putting the High in High-End Real Estate (Wall Street Journal)
• What is a mutual fund worth? (Vanguard)
• The Inflation Gap: A new analysis indicates that rising prices have been quietly taxing low-income families more heavily than rich ones. (The Atlantic)
• Uber’s CEO Wants the Company to Be Magical. The Market Just Wants Profits. (Barron’s)
• Who Will Betray Trump? POTUS knows there are potential traitors in his midst. His presidency could depend on keeping them at bay. (Politico)
• Cornhole Is a Pro Sport Now (Outside) 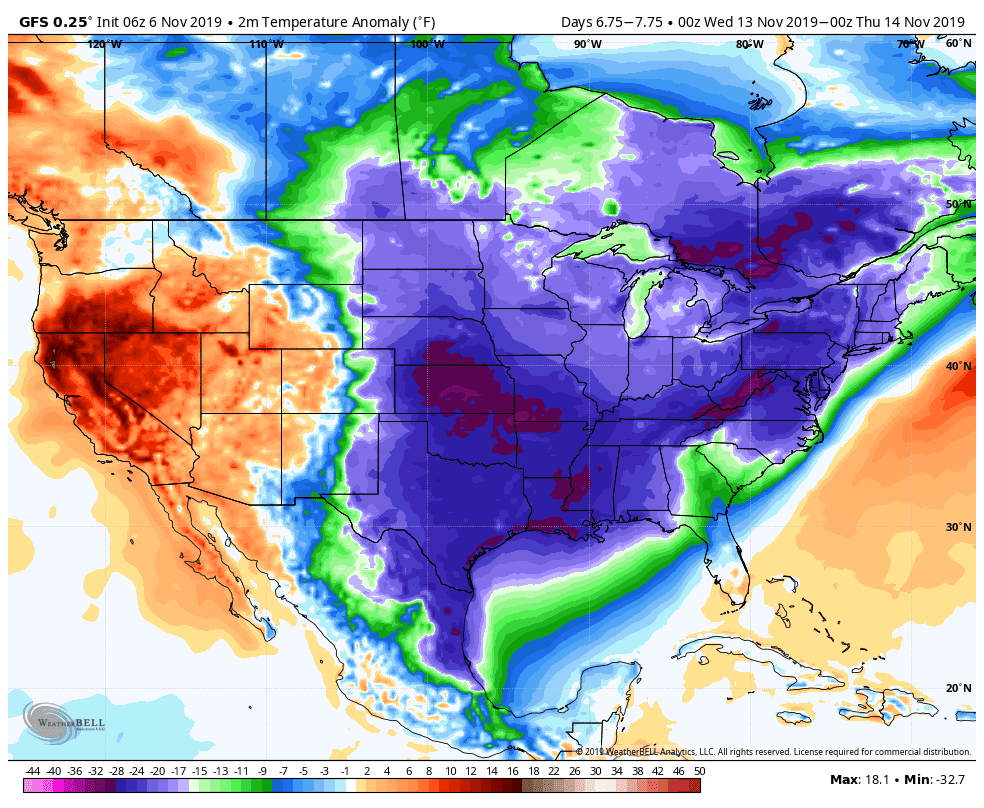