The most tax-friendly U.S. state for retirees isn’t what you’d guess 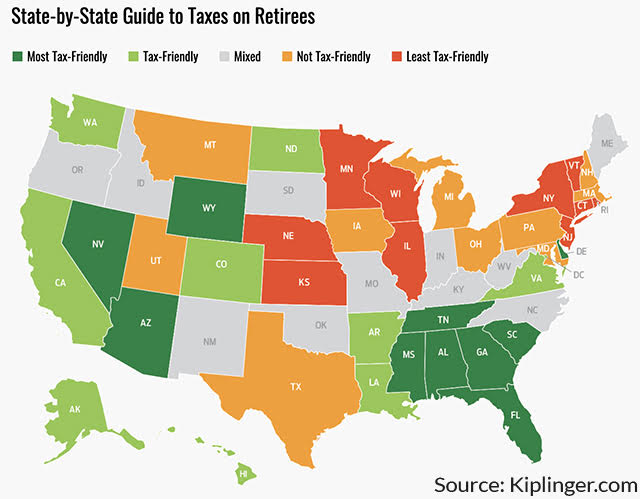 The Weaponisation of Context