This week, we speak with University of Chicago economist and Nobel Laureate Gene Fama and and his onetime student, Dimensional Fund Advisors co-founder David Booth about their 50 year relationship. Our conversation was streamed live from the University of Chicago Booth School of Business, in a special edition of Masters in Business Live.

Professor Fama describes how computers led to the efficient model hypothesis — technology allowed researchers to evaluate how well active managers were performing — prior to that, there was no evidence or data how well managers actually did. Computers allowed for the first time the ability to evaluate net of fees investing results. The new data crunching technology also allowed the test of Fama’s theories. This led to the identification of factors that drove returns, and ultimately the Fama-French Factor Model.

David Booth discusses how taking his first class with Fama changed his entire life. He discusses the creation of Dimensional Funds out of a spare bedroom in a Brooklyn apartment. He asked Fama to be on his board of directors, followed by Myron Scholes and Merton Miller, two other University of Chicago economics professor and future Nobel laureates.

The full video of the interview is here; A transcript of our conversation is available here.

Next week, we speak with former Secretary of Defense Ash Carter, who is a five-time recipient of the DOD Distinguished Public Service Medal, plus the CJCS Joint Distinguished Civilian Service Award, and the Defense Intelligence Medal for his contributions to intelligence. Carter is author of 11 books, most recently, Inside the Five-Sided Box: Lessons from a Lifetime of Leadership in the Pentagon. 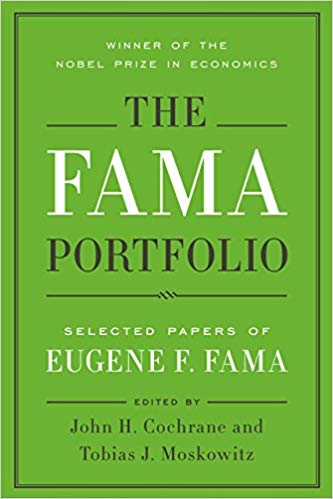 Foundations Of Finance by Eugene Fama 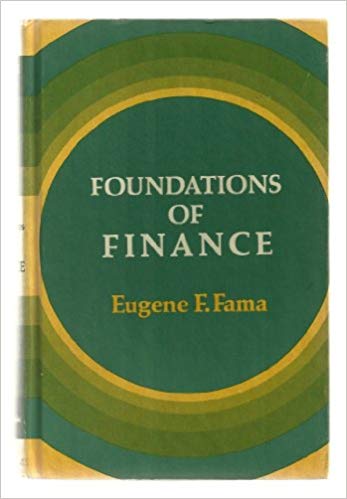