• 2 versions of S&P 500: Market Cap vs Equal Weight: which is the better investment? (Marketwatch)
• The Slow Demise of Mutual Funds Mutual funds are under attack on all fronts. Can they survive?(Wealth Management)
• Push into Smart Beta Slows as Market Matures (CIO)
• Quiet Payments Promote High-Fee Investments for Teachers (Wall Street Journal)
• Japanification the Scourge Threatening to Go Global in 2020 (Bloomberg)
• The Decade the Internet Lost Its Joy: What began as cheerful anarchy was devoured by vulture capital and ruthless consolidation. (Medium) see also How Trolls Overran the Public Square by J. Bradford DeLong (Project Syndicate)
• The I.R.S. Sent a Letter to 3.9 Million People. It Saved Some of Their Lives. (New York Times)
• Silicon Valley’s psychedelic wonder drug is almost here (Fast Company)
• If you like memes about good pizza, New Jersey’s Twitter account is a viral hit (Axios)
• ‘The Expanse’ is coming to Amazon. Creators say it belonged there all along (Los Angeles Times)

After Aramco’s Record IPO, Barely Any of Its Stock Will Trade 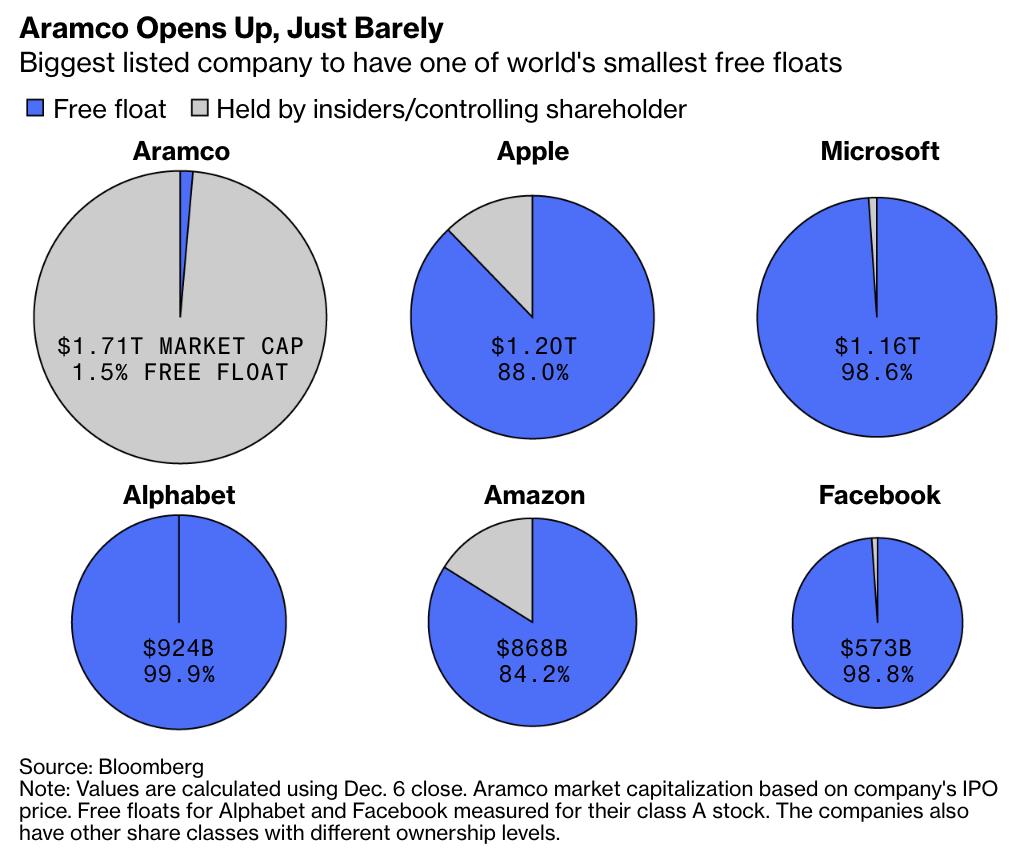 Lowest Tax Burdens by Nation (US is 4th lowest)

The End of Mutual Funds?