• Nobody Makes Money Like Apollo’s Ruthless Founder Leon Black (Businessweek)
• Perpetual Monetary Easing: Problem Creator for Pension Plans (CIO) but see The Era of Fed Power Is Over. Prepare for a More Perilous Road Ahead. (Wall Street Journal)
• How Boeing Lost Its Way: Shareholder value eclipsed safety as a top priority, with catastrophic consequences. (Bloomberg)
• Driving sideways to move forward: How an autonomous, drifting DeLorean can improve driver safety (Stanford)
• Inside the Battle Against Huawei: How Washington went to war against the Chinese smartphone giant (Wired)
• College Degrees Used to Make Families Wealthier. That’s No Longer True (Worth)
• For the first time, the Alarmed are now the largest of Global Warming’s Six Americas (Yale Program on Climate Change Communication)
• We’re in an age of manufactured nihilism: How misinformation overwhelmed our democracy (Vox) but see In defense of Twitter: A scholar makes the case for the platform’s democratic potential. (Vox)
• Winners of the 2019 Ocean Art Underwater Photo Contest (The Atlantic)
• Katie Sowers: ‘The 49ers didn’t hire me as a coach to make a point’ (The Guardian)

Be sure to check out our Masters in Business interview this weekend with Safa Bahcall, member of President Obama’s council of science advisors, and author of the book, “Loonshots: How to Nurture the Crazy Ideas That Win Wars, Cure Diseases, and Transform Industries.

January 17th — today! — is when your New Year’s Resolutions will fail 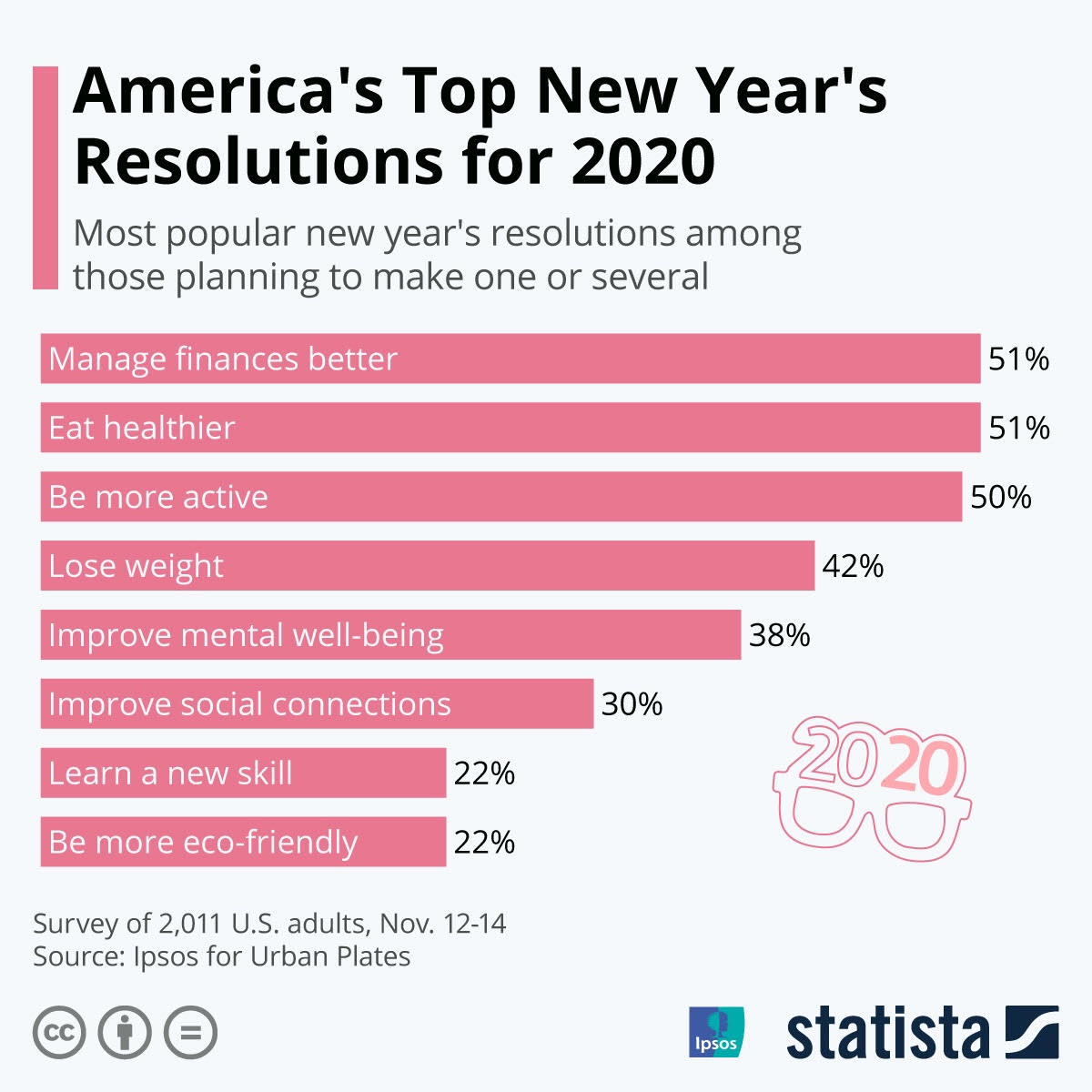