The World Just Experienced Its Hottest January On Record 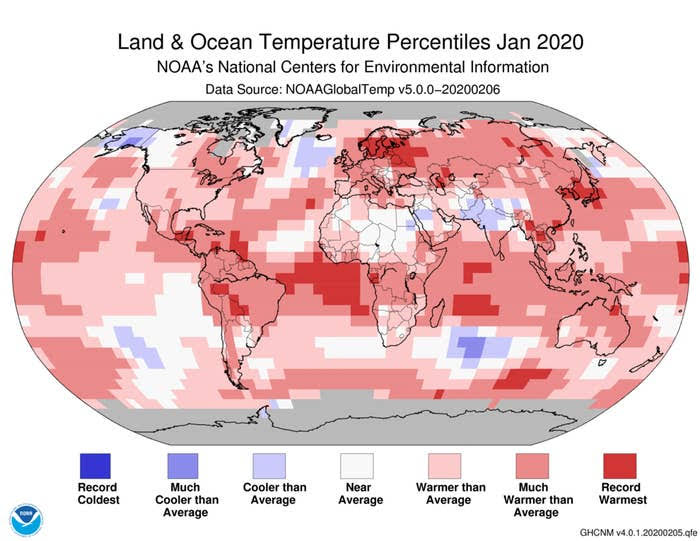 Are We in a Tech Bubble?