My back to work morning train reads:

• These Are the 100 Most Sustainable Companies in America — and They’re Beating the Market (Barron’s)
• Nobody Told Me: Thoughts on money (Humble Dollar)
• Look Out, Here Come the Grey Swans:  Big changes that are foreseen, but nonetheless could upend the world as we know it, as State Street sees things. (CIO)
• Simple vs. Complex, 2019 Edition (A Wealth of Common Sense)
• The myth of full automation: the roboadvice case (Bankunderground)
• Trump’s Jobs Record Is Weaker Than Everyone Thought (Slate)
• Where Are All the Women CEOs? The traditional stepping stones to the chief executive position are jobs responsible for the bottom line—such as head of division—and those roles are still overwhelmingly filled by men (Wall Street Journal)
• Ultimate Whale Jeff Bezos Excites Art World With Record Purchase (Bloomberg)
• Green Day Channel Classic Sounds They Love on ‘Father of All…’: The pop-punk heroes’ first album in four years is one of their most fun ever (Rolling Stone)
• How much is an Oscar worth? (Fortune)

Be sure to check out our Masters in Business interview, where we geek out on cars with Hannah Elliot, reviewer of supercars for Bloomberg. 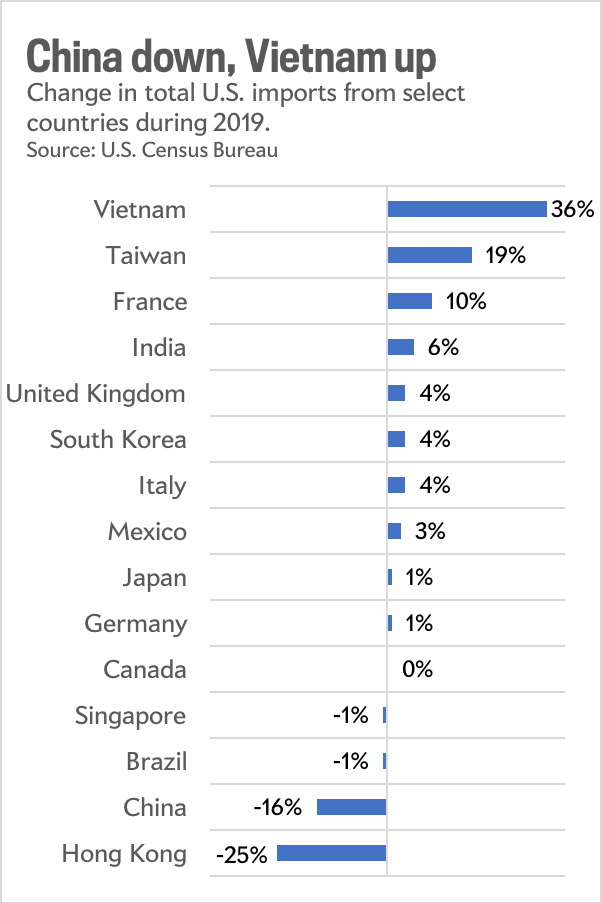