The weekend is here! Pour yourself a mug of Panama Sweet Geisha, Finca Santa Teresa coffee, grab a seat by the window, and get ready for our longer form weekend reads:

• How McKinsey Destroyed the Middle Class: Technocratic management, no matter how brilliant, cannot unwind structural inequalities. (The Atlantic)
• Behind Amazon’s HQ2 Fiasco: Jeff Bezos Was Jealous of Elon Musk (Bloomberg)
• The Money Behind Trump’s Money: The inside story of the president and Deutsche Bank, his lender of last resort. (New York Times Magazine)
• Under the Influence: Putting Peer Pressure to Work (Milken Institute Review) see also The truth behind filter bubbles: Bursting some myths (Reuters Institute)
• Why the world’s toughest activist hedge fund is after SoftBank (Fortune)
• Spotify: The Ambient Media Company (Venture Desktop)
• The Jerks of Academe (Chronicle Review)
• An Unsettling New Theory: There Is No Swing Voter (Politico)
• The Billion-Dollar Disinformation Campaign to Reelect the President: How new technologies and techniques pioneered by dictators will shape the 2020 election (The Atlantic) but see also “Flood the zone with shit”: How misinformation overwhelmed our democracy (Vox)
• Oscar Weekend Question: Wonder why you see more naked women than men on-screen? Maybe you’re asking the wrong question. (The Lily)

Be sure to check out our Masters in Business interview this weekend, where we geek out on cars with Hannah Elliot, reviewer of supercars for Bloomberg. 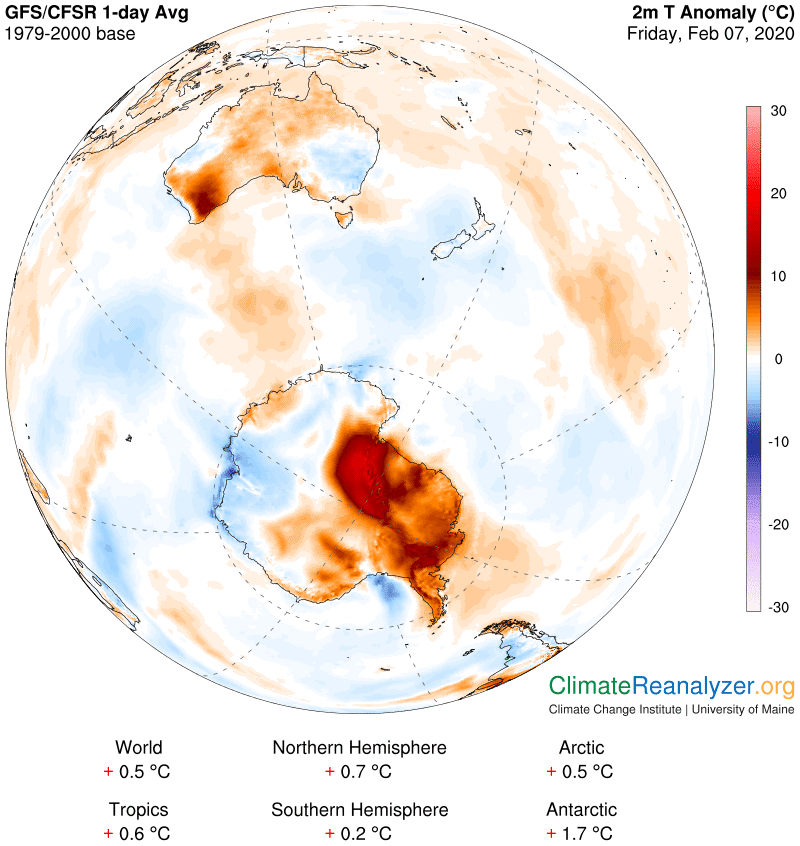