Be sure to check out our Masters in Business interview this weekend with David Rosenberg of Rosenberg Research. Rosie is best known for his calls as Chief Economist of Merrill Lynch in the 2000s. 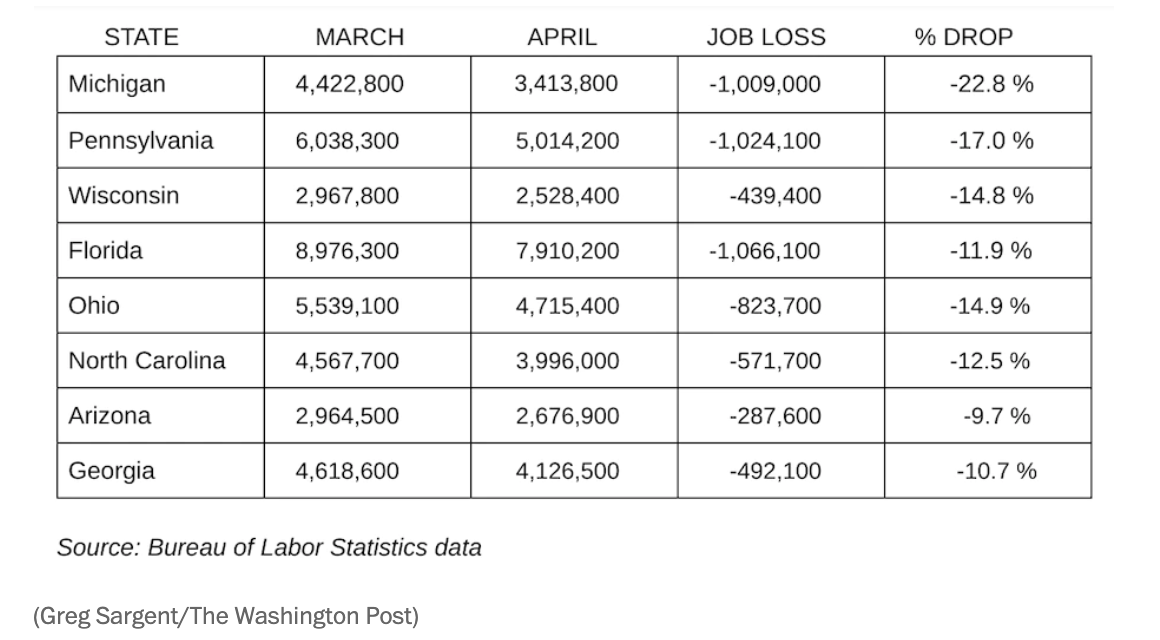