• Could Trump Win the War on Huawei—and Is TikTok Next? The administration’s assault on the Chinese telecom giant is gaining traction. At heart, the US has an interest in its own electronic surveillance capabilities.  (Wired) see also The TikTok War: Over the last week, as the idea of banning TikTok in the U.S. has shifted from a fringe idea to a seeming inevitability (Stratechery)
• Hackers Convinced Twitter Employee to Help Them Hijack Accounts: After a wave of account takeovers, screenshots of an internal Twitter user administration tool are being shared in the hacking underground. (Vice)
• FBI concerned over money-laundering risks in private equity, hedge funds: Criminals use the private placement of funds, including investments offered by hedge funds and private equity firms” to reintegrate dirty money into the legitimate global financial system, according to the bulletin. (Reuters)
• A $2 Trillion Rescue Leaves America’s Black Neighborhoods Behind: On Cleveland’s East Side, a pastor finds “all the doors are shut.” (Businessweek)
• Ban Airlines From Booking Middle Seats: The federal government could make companies protect the public during the pandemic. It doesn’t want to. (Slate)
• N.Y.P.D. Says It Used Restraint During Protests. Here’s What the Videos Show. The police responded to words with punches and pepper spray. Officers charged into peaceful crowds and pushed people to the ground. Sometimes, they appeared to lash out at random. (New York Times)
• With wave of major rulings, Roberts and Supreme Court emerge as powerful counterweight to Trump and Congress: “They decided to stand up to the executive and to Congress in case after case, defying expectations of court watchers who think the justices act reflexively by the presidents who appoint them.” (Washington Post)
• Hundreds of hyperpartisan sites are masquerading as local news. This map shows if there’s one near you. (Nieman Lab)
• WNBA: An Open Letter About My Health: I’m now left with two choices: I can either risk my life….. or forfeit my paycheck. (Players Tribune)
• How Netflix made Breaking Bad a hit — and why that won’t happen again: How Netflix boosted traditional TV shows — and undermined traditional TV at the same time (Vox) see also Streaming Overload: Six Ways to Create the Ultimate TV Watch List: There is >100,000 hours of TV already on your screens. Here’s how to navigate the flood of old and new content. (Wall Street Journal)

Be sure to check out our Masters in Business interview this weekend with Martin Franklin of Mariposa Capital. Franklin is credited with successfully reviving the use of SPACs, or blank check companies, as public vehicles for long term M&A. 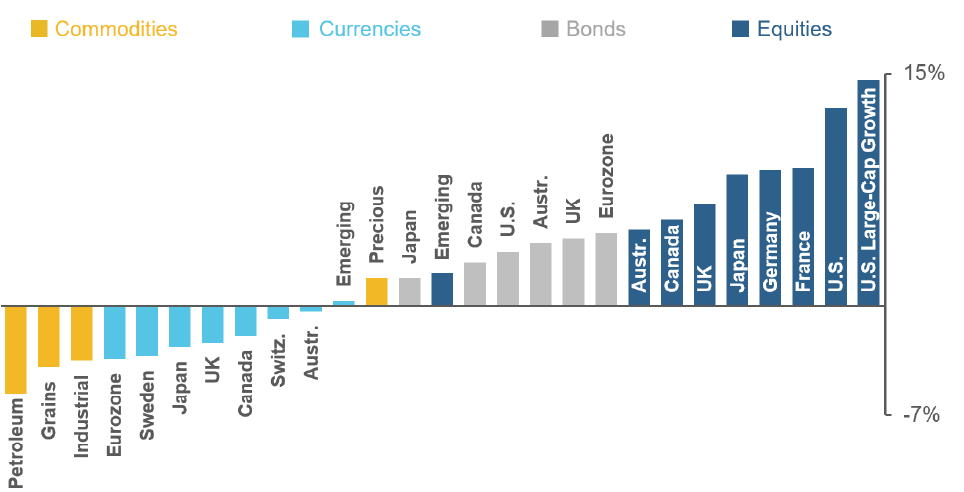