• U.S. Image Plummets Internationally as Most Say Country Has Handled Coronavirus Badly: Since Donald Trump took office as president, the image of the United States has suffered across many regions of the globe. As a new 13-nation Pew Research Center survey illustrates, America’s reputation has declined further over the past year among many key allies and partners (Pew Research Center)
• Boeing Deception Alleged in Scathing House Report on Max Crashes: Sweeping failures by Boeing Co. engineers, deception by the company and significant errors in government oversight led to the two fatal crashes of the 737 Max, congressional investigators have concluded. (Bloomberg)
• He Hunted Bin Laden for CIA. Now He Wants Americans Dead Michael Scheuer used to hunt Osama bin Laden, whom he now says he admires. Now his quarry is Donald Trump’s political opponents, whom he equates with terrorists.  (Daily Beast)
• President’s Promise to Revive Coal Thwarted by Falling Demand, Cheaper Alternatives: Production is declining at a faster rate than under Obama; still, many in the industry fear things would be even worse under Biden (Wall Street Journal)
• Newly revealed USPS documents show an agency struggling to manage Trump, Amazon and the pandemic: Nearly 10,000 pages of emails, memos and other private documents offered new details about the agency’s struggles and the pro-Trump figures to whom it turned for advice. (Washington Post) see also  Louis DeJoy’s Former Company New Breed Logistics May Have Overcharged Postal Service By $53 Million, Audit Found: A 2001 U.S. Postal Service Inspector General audit found that noncompetitve contracts awarded to New Breed Logistics, run by now-Postmaster General Louis DeJoy, may have cost the USPS at least $53 million more than if the contracts had been competitively awarded (Forbes)
• America’s real law-and-order problem is racism A conversation with Senator Chris Murphy about the origins of American violence, Trump’s willful killing, plutocrats, GOP confessions, and the emotion Biden stirs that’s more important than passion (The Ink)
• The Carnival Cruise Ship That Spread Coronavirus to the World: How were hundreds of infected Ruby Princess passengers allowed to disembark in Sydney and return to homes from Tasmania to Florida? (Businessweek)
• A “shocking and saddening” lack of Holocaust knowledge among millennials and Gen Z:  63% of respondents did not know 6 million Jews were killed during the Holocaust; 36% thought that “2 million or fewer Jews” were killed during the Holocaust, and 48% could not name a single camp or ghetto established during World War II. (CBS News)
• A Common Snake Oil Reemerges for the Coronavirus The pandemic has sparked an interest in dubious cures such as colloidal silver—and some are trying to capitalize on it. (The Atlantic)
• The Falwells, the pool attendant and the double life that brought them all down: Granda alleges he was in the middle of a years-long relationship with the Falwells in which he would have sex with Becki while Jerry watched and sometimes recorded. Becki acknowledges the affair with Granda, but she and Jerry both deny he was involved in any way. (Washington Post). 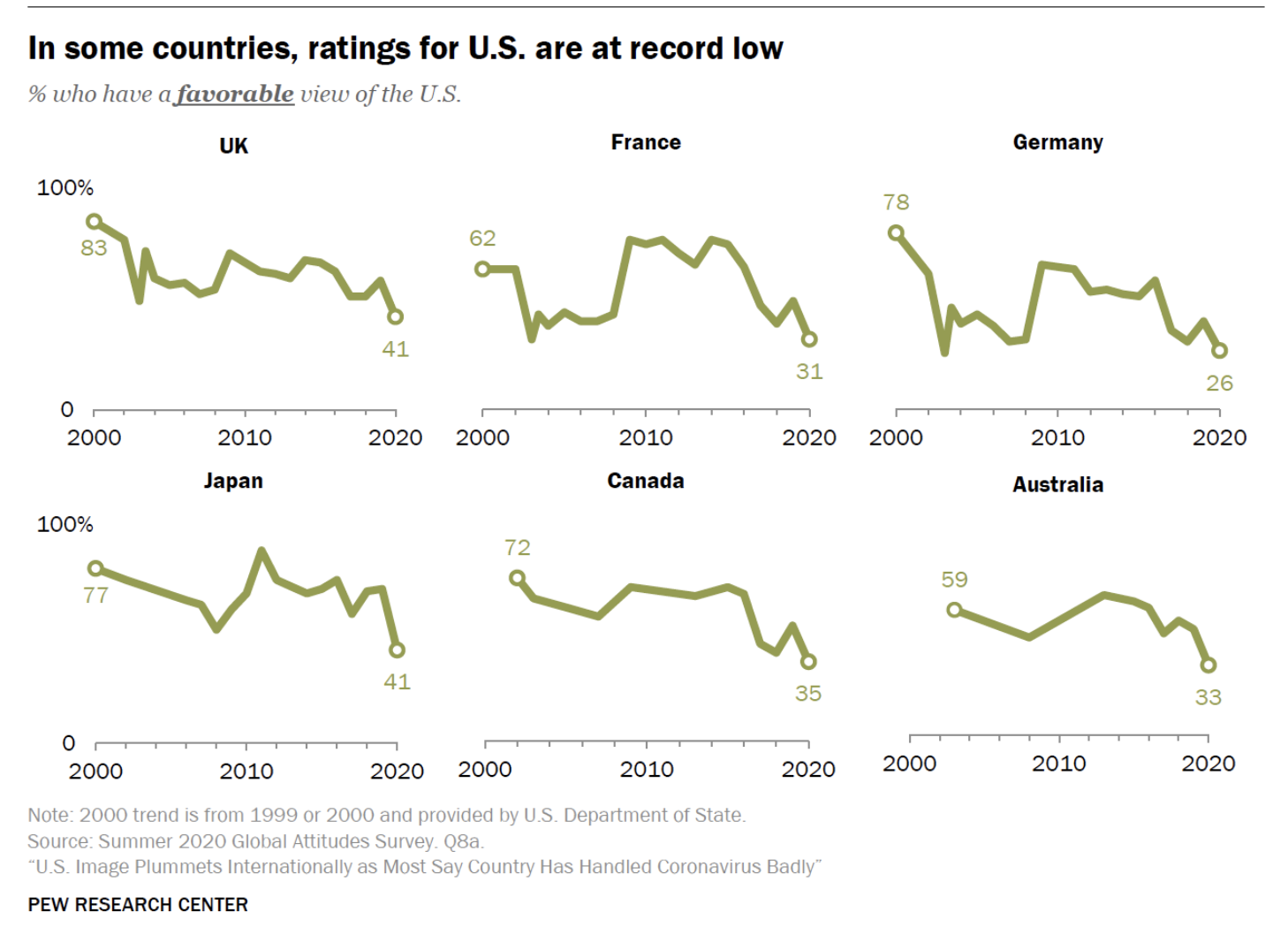 When the Republican Party Was Sane