The weekend is here! Pour yourself a mug of Peaberry coffee coffee, grab a seat on the patio, and get ready for our longer form weekend reads:

• A Corporate Sleuth Claims Squarepoint Capital Took Her Content. The Hedge Fund Is Threatening Action. What Actually Happened? Why the beloved financial data website Footnoted went dark.  (Institutional Investor)
• A Skeptical Farmer’s Monster Message on Profitability: How does a farmer pull the handbrake on an agronomic system, toss pride out the window, and start again? (Ag Web)
• Meet The New Billionaire Who Dropped Out Of High School And Flies Fighter Jets For Fun: Thrill seeker Jared Isaacman made a small fortune training fighter pilots but his wealth soared this summer when he took his payments processing business public amid the pandemic. (Forbes)
• Charles Schwab Is Quietly One of the Biggest Banks in America. That’s a Problem. Schwab CEO Walt Bettinger’s plan to attract the rich, lock in the young, and crush the threat of Robinhood. (Institutional Investor)
• ‘The Coal Industry Is Back,’ Trump Proclaimed. It Wasn’t. The demise of coal-fired power plants in Arizona and Kentucky shows how the president, despite promises to restore jobs, failed to counter the forces decimating the industry.” (New York Times)
• Two Cleveland Houses Tell a Story of America’s Unequal Recovery: An eviction notice on Clarebird Avenue and rising home prices on Daleview Drive reflect how the pandemic is reinforcing racial inequality. (Businessweek)
• QAnon High Priest Was Just Trolling Away as a Citigroup Tech Executive Jason Gelinas lived a normal suburban life with a plum Wall Street gig. He also ran the conspiracy theory’s biggest news hub. (Businessweek)
• The West’s Infernos Are Melting Our Sense of How Fire Works 42,000-foot plumes of ash. 143-mph firenadoes. 1,500-degree heat. These wildfires are a new kind of hell on earth, and scientists are racing to learn its rules. Firefighters march into El Capitan Canyon in California “We’re running 400 to 500 fires a year. In the heat of summer, five or six a day—and most you’ll never see,” says CalFire chief Brian Estes. (Wired)
• America Is Having a Moral Convulsion: Levels of trust in this country—in our institutions, in our politics, and in one another—are in precipitous decline. And when social trust collapses, nations fail. Can we get it back before it’s too late? (The Atlantic)
• The True Poet of Jazz Legendary New Yorker critic Whitney Balliett captured the magic of the music. No one did these in-depth pieces better than Balliett; they remain the gold standard for stylish and penetrating jazz writing. Decades after they were written, music lovers return to them—not only because they are often the best source of information ever published about many jazz legends but also for the sheer delight of Balliett’s prose. I have never read a jazz writer with a more assured command of the English language. (City Journal) 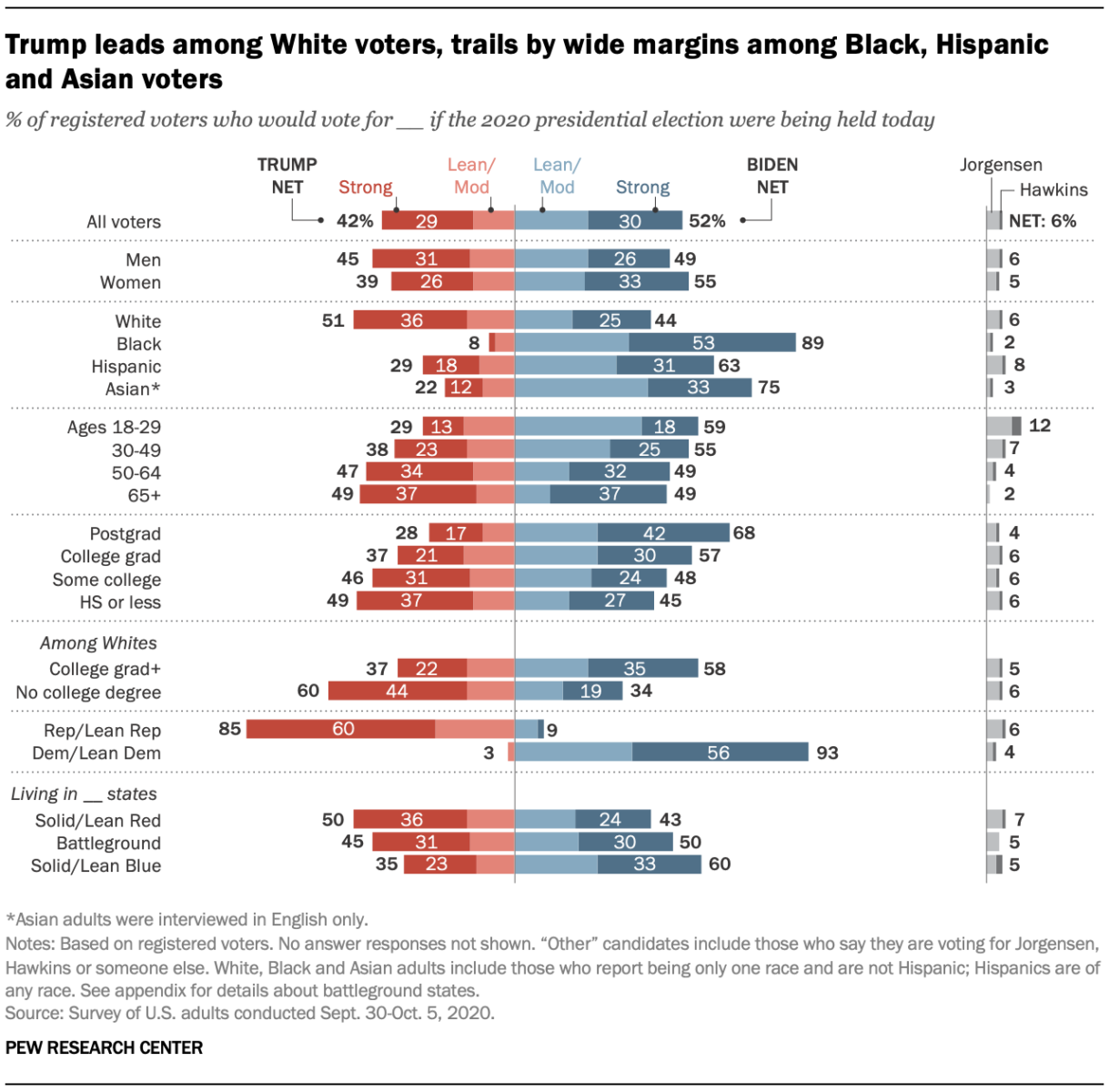