We Forget That the Financial Crisis Had a Trial Run
The collapse of hedge fund Long-Term Capital Management had the same ingredients: lots of leverage, huge risk and a surplus of arrogance.
Bloomberg, October 10, 2018

September saw a spasm of retrospectives on the 10-year anniversary of the financial crisis. Lost in all of the hoopla was the 20-year anniversary of another collapse — that of hedge fund Long-Term Capital Management in September 1998. In many ways, that episode was a precursor to the next crisis.

This privately held investment firm believed — incorrectly, we later learned — that it had come up with a new and more profitable way to invest capital. And for a while, it did: Returns soared, with annualized gains after fees of 21, 43 and 41 percent in its first three years. The team had the appearance, according to journalist Roger Lowenstein, of being a “$100 billion money-making juggernaut.”

Although the firm’s managers were brilliant — two future Nobel winners had major roles in developing its investing strategies — they made some not-very-smart decisions.

This is what happens when too much risk and too much leverage meets too little humility. As detailed by Lowenstein in the masterful book “When Genius Failed: The Rise and Fall of Long-Term Capital Management,” the telling of the LTCM story reads like a crime thriller.1 But even more important, the story contained many of the themes that played out in the financial crisis.

The investment team at LTCM found many small, overlooked opportunities. Thus, it had an edge. But it was so small that it wouldn’t have created any worthwhile gains after expenses. The solution was leverage, and the key was managing the associated risk through hedging strategies.

But let’s back up a bit and set the scene leading up to the firm’s collapse. Maybe it will seem familiar:

• Debt obligations of one firm intertwined with the rest of Wall Street, necessitating the involvement of the Federal Reserve.

You know how this ends: It doesn’t take a whole lot of WTF for a 26-to-1 levered fund to go boom. If LTCM only had had a few million dollars in holdings, no one would have ever heard of it, and it would have quietly gone bankrupt. But all of those big brains attracted billions of dollars; leverage that up enough and it begins to smell like systemic risk. By the end of September 1998 as the firm’s trades unraveled, capital had shrunk to a mere $400 million while assets were still more than $100 billion, giving the fund an unsustainable leverage ratio of about 250-to-1.

The towering leverage ratio and rapidly depleting equity meant an imminent bankruptcy. The Fed, under the guidance of Alan Greenspan, organized a group of 16 financial institutions to pony up $3.6 billion to keep LTCM afloat while the derivatives and illiquid holdings were unwound over time.

In an email exchange, Lowenstein said that the implosion of LTCM had many of the hallmarks of a financial panic. “In 1998, it didn’t feel like a dry run” for 2007, he wrote. “It felt like the end of the world.”

Lowenstein added that while the Fed’s rescue of LTCM worked to “soothe traders and numb investors,” it also taught the wrong lesson, namely that “the government would always be there” to help out in a crisis.

“Modern finance remains overly complicated.” Lowenstein observed. “Speculation and bubbles are a regular part of markets. Government involvement and the occasional bailout is the default setting, rather than allowing market participants to suffer the consequences of their own actions when the pain would otherwise be too severe.”

Greenspan failed to understand the impact that private gains and socialized losses would have on the body polity. In so many ways, from “moral hazard” to Fed chair jawboning to the (forced) participation of bankers regardless of whether they needed to be involved or not, the collapse and rescue of LTCM was a dry run for what would come a decade later.

“We live in an age of bubbles, perforce of occasional crashes.” Lowenstein said. “The Fed was created as a lender of last resort, and we should expect that its services (at some point) will be called upon again.”

It’s obvious that the lessons of LTCM were of no use in preventing the crisis that followed 10 years later. The same can probably be said of the main event in terms of the next crisis, I’m afraid.

2. This did not include off-balance sheet derivative positions that had a notional value of about $1.25 trillion.

I originally published this at Bloomberg, October 10, 2018. All of my Bloomberg columns can be found here and here. 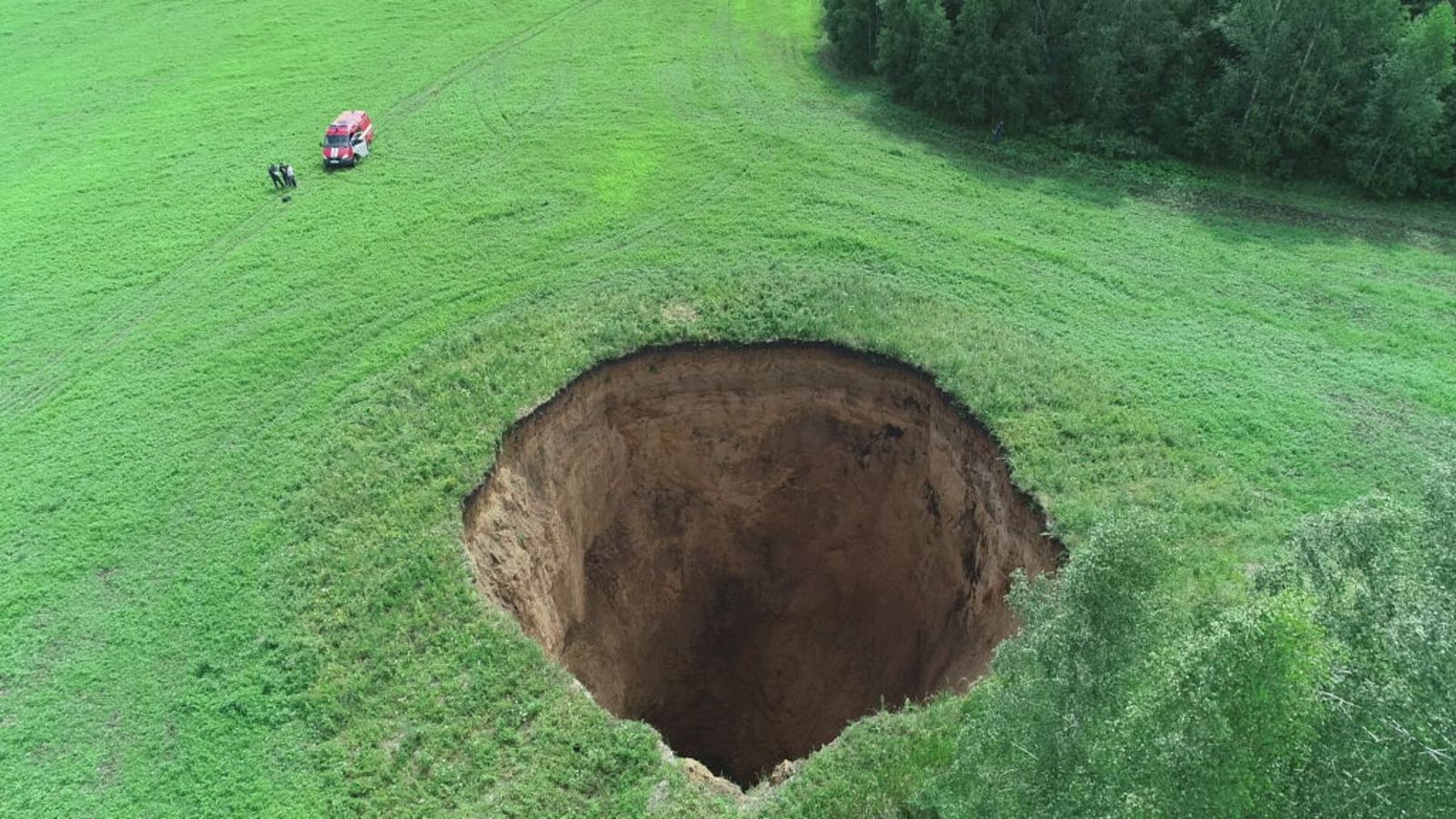 BBRG: Cheap Is Great, But Free Will Cost You