This week, we speak with David Hall, partner at Revolution‘s Rise of the Rest Seed Fund, where he is responsible for investment sourcing, execution, and oversight for Revolution portfolio companies. He received his B.A. from Morehouse College and earned his MBA from Harvard.

Rise of the Rest (ROTR) tries to be different than typical VCs, by focusing on promising seed stage companies located outside of Silicon Valley, New York City and Boston. Away from the coastal urban centers, costs are cheaper and talent is just waiting to be discovered. ROTR Seed Fund is backed by an astounding list of investors, including Jim Barksdale, Jeff Bezos, Tory Burch, Steve Case, Ray Dalio, John Doerr, Henry Kravis, Sean Parker, Eric Schmidt, and Meg Whitman, to name just a few.

Hall describes his post MBA experience at the Washington Post in the midst of a print media crisis. There, he worked on managing a business through disruption. Much of what he works on is recognizing disruption before it hits and through crisis that is already here. He explains how he networked his way into his job in Venture Capital, moving 3 blocks from WaPo to Revolution, where he works on everything from deploying capital to brand building.

Next week, we speak with Francis Greenburger, real estate developer, literary agent, author, philanthropist and the founder of Time Equities, where he became known as “the co-op king of New York” for his specialty of converting prewar apartment buildings into occupant-owned residences. He is also the author of Risk Game: Self Portrait of an Entrepreneur.

The Inner Game of Tennis: The Classic Guide to the Mental Side of Peak Performance by W. Timothy Gallwey 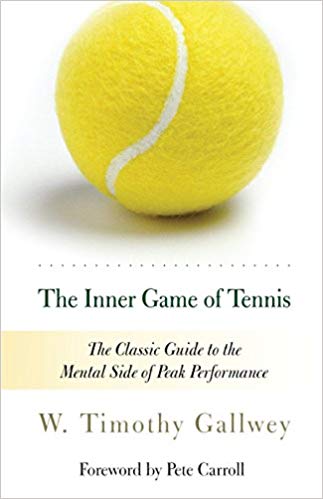 Disintegration: The Splintering of Black America by Eugene Robinson 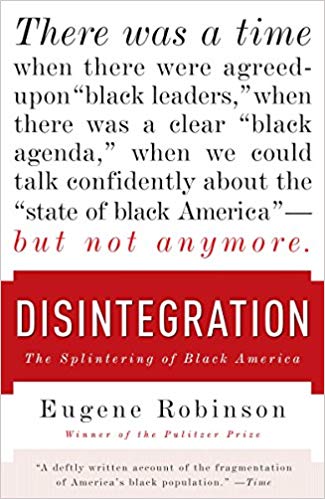 Tricky Dick and The Man In Black