The weekend is here! Pour yourself a mug of Danish blend coffee, grab a seat by the fire, and get ready for our longer form weekend reads:

• Dave Barry’s Year in Review: Is there anything good we can say about 2018? (Miami Herald)
• Fear Not (Above the Market)
• Why It’s Hard to Escape Amazon’s Long Reach (Wired)
• Hellhound on the Money Trail: Standard recording contracts screwed Bluesmen out of royalties in the early 1900s (Longreads)
• What Is Glitter? A strange journey to the glitter factory. (New York Times)
• The Real Roots of American Rage (The Atlantic)
• Who moves to California? The wealthier and better educated, mostly (Los Angeles Times)
• A Pleasure to Read You: Shouldn’t literature enchant, surprise, and teach us? (American Scholar) see also How Hitler Nearly Destroyed the Great American Novel (Medium)
• The 17th-Century Astronomer Who Made the First Atlas of the Moon (Smithsonian)
• How Mark Burnett Resurrected Donald Trump as an Icon of American Success: With “The Apprentice,” the TV producer mythologized Trump (then a floundering D-lister), paving his way to the Presidency. (New Yorker)

Be sure to check out our Masters in Business interview this weekend with Francis J. Greenburger, founder of Time Equities. He is best known as the real estate developer who popularized coops in NYC, but he is also a literary agent, and philanthropist. He is the author of Risk Game: Self Portrait of an Entrepreneur. 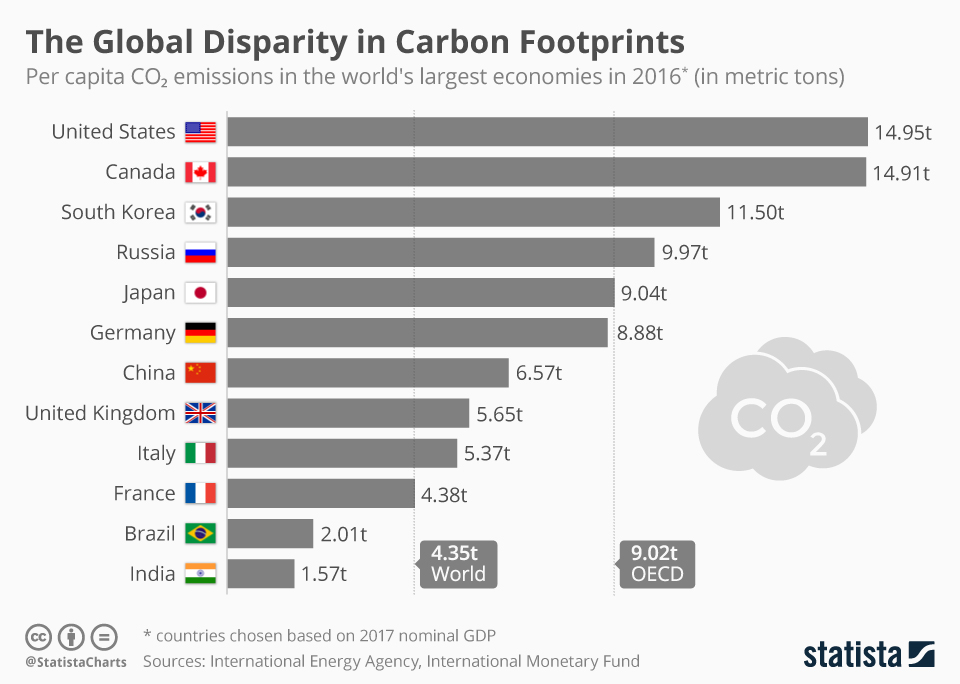