The 330 GTC has been described as one of the greatest GT cars ever produced. The elegant Pininfarina-design was paired a slightly reworked version of the 330 GT 2+2’s 4.0-liter V-12 engine on a short 94.5-inch-wheelbase chassis. The tight light chassis and the 300 hp V12 made it a refined and capable road car.

The 330 had the misfortune of being born in between two legendary cars: It followed the spectacular 275, one of the most beautiful sports cars ever made; it was followed by  the 365GTB/4 Daytona.

Thus, the 330 GTC has been that rare overlooked V12 Ferrari. They trade hands between $225k for a version in need of TLC to $600k for a fully restored show car. 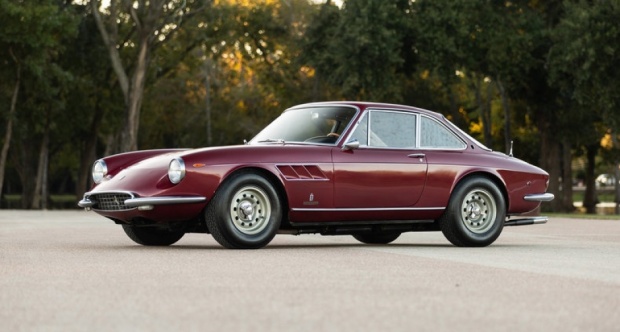 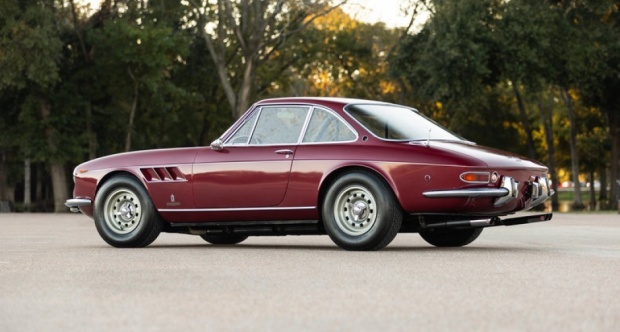 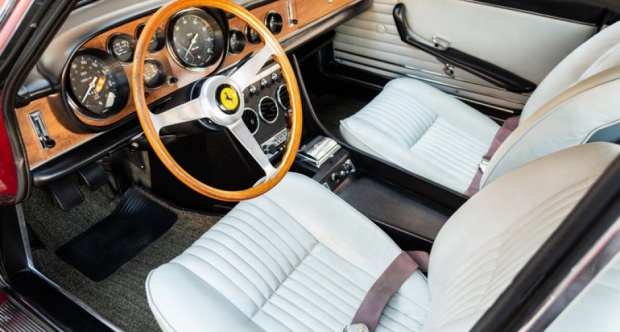 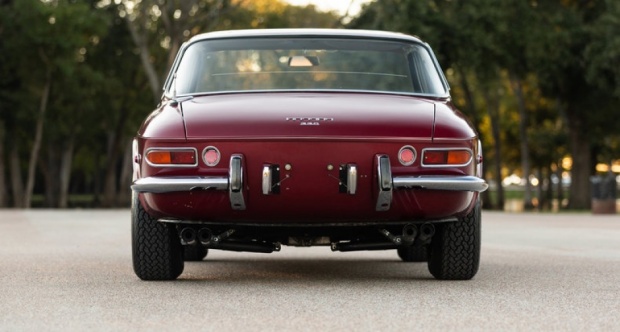 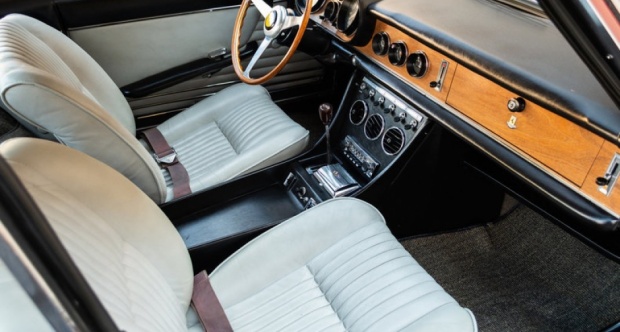 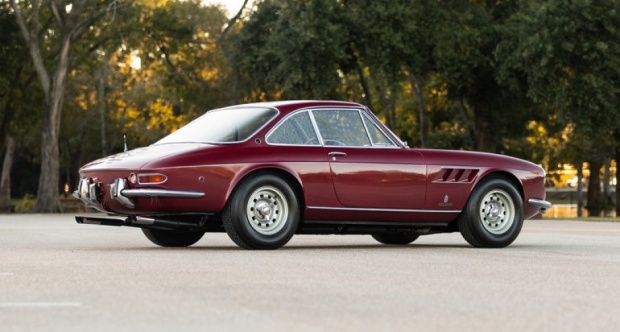 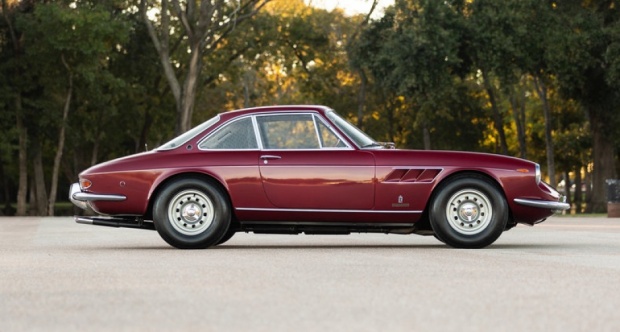 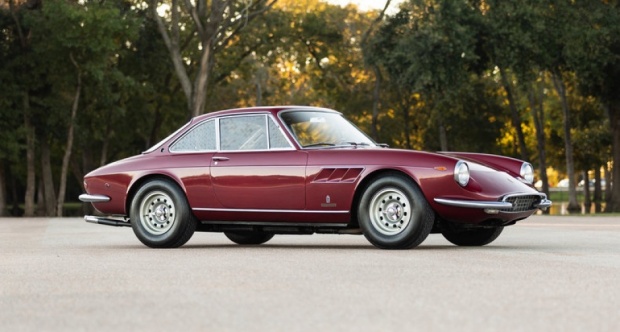 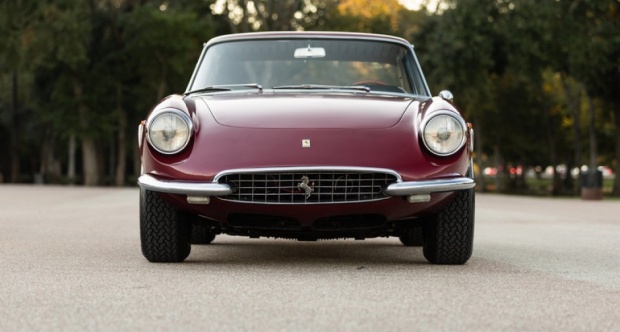 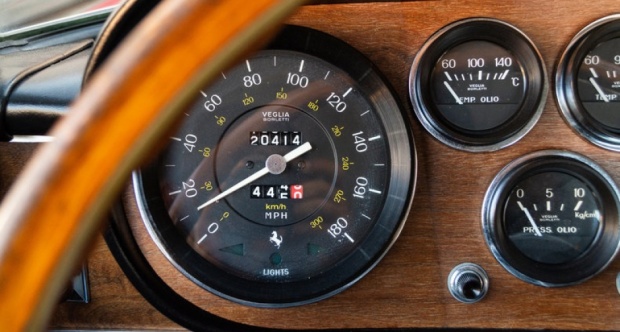 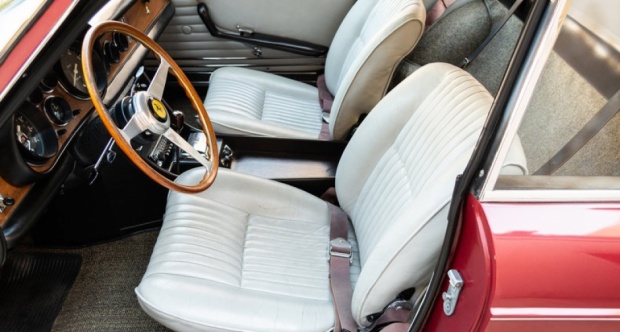 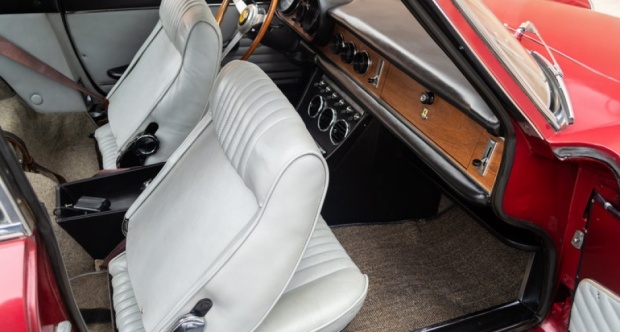 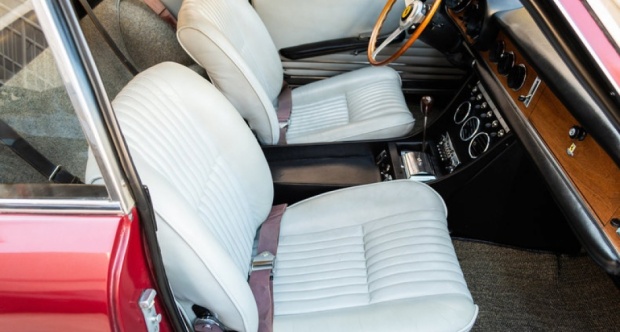 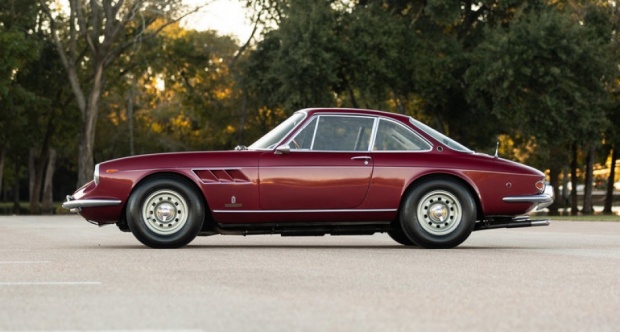