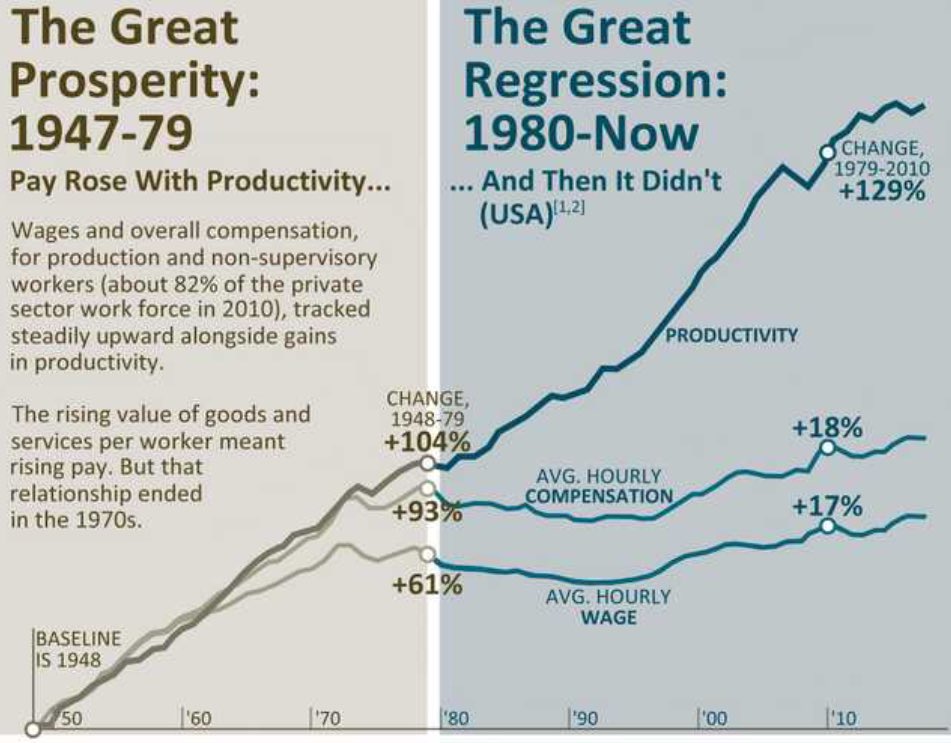 This was a hilarious April Fools joke:

“We’re bombarded by endless kvetching about rising inequality, plus demands for draconian taxation to fix the problem. The complaint has been raging for years, despite highly suspect data claims and fuzzy measurement techniques.

I’ve always had doubts that rising inequality, even if true, would even be a problem, simply because in a market-driven economic environment, it takes nothing away from me that the guy across the bar is a billionaire and I’m not. Chances are that he is providing jobs, donating to charities, and boosting investment in the capital structure that actually benefits all of us . . . As a practical matter now, the poor today live better than kings of old. If the goal is to better the lot of everyone, measures of material equality actually distract from the main goal of universalization of dignified lives.”

Thats tone is perfect. Its so serious and self-righteous you almost believe it was not a joke. . .

Why Technology Price Drops Are Not Proof of Deflation (April 28, 2011)