The weekend is here! Pour yourself a mug of Death Wish Coffee coffee, grab a seat under the umbrella, and get ready for our longer form weekend reads:

• Warren Buffett: ‘I’m having more fun than any 88-year-old in the world’ (Financial Times)
• How the Kleiner Perkins Empire Fell (Fortune)
• Big Tech’s Invasion of Banking (Milken Institute Review)
• The Triple Jeopardy of a Chinese Math Prodigy: A secretive hedge fund used the British court system to punish an IP thief‚ even though he was already in jail. (Bloomberg Businessweek)
• From Gentrification to Decline: How Neighborhoods Really Change (City Lab)
• A technology climate change solution slowly gains ground (Washington Post)
• Death of the calorie: For more than a century we’ve counted on calories to tell us what will make us fat. Peter Wilson says it’s time to bury the world’s most misleading measure (1843)
• How The Citizenship Question Could Break The Census (FiveThirtyEight)
• How angry pilots got the Navy to stop dismissing UFO sightings (Washington Post)
• Michelin restaurants and fabulous wines: Inside the secret team dinners that have built the Spurs’ dynasty. (ESPN)

Be sure to check out our Masters in Business interview this weekend with Luis Maizel, co-founder and senior managing director at LM Capital Group, which manages over 4 billion dollars. Maizel has been investing in emerging market fixed-income since 1984. Previously, he was vice president of finance for Grupoventas S.A., and a faculty member at Harvard Business School. 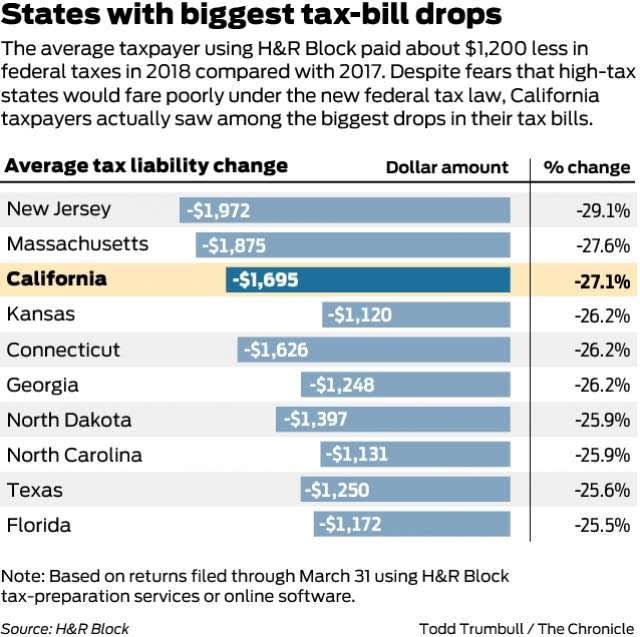