This week, we speak with Luis Maizel, Co-founder and senior managing director at LM Capital Group, which manages over 4.2 billion dollars in assets. He has been President of LM Capital Management since 1989 and LM Advisors Inc. since 1984. He is a Faculty Member at the Harvard Business School. Mr. Maizel received his Masters of Science in Industrial Engineering from National University of Mexico in 1971 and Master of Business Administration from Harvard Business School in 1974, where he graduated as a Baker Scholar, the School’s highest academic honor.

The secret to fixed income investing is to avoid the land mines. Not relying on the credit rating agencies is the first step to

There are enough options in Emerging Market Bonds that investors should never reach for yield, and stay with the high quality, more liquid offerings. Maizel also does not rely on the rating agencies or Wall Street research, preferring to do his own due diligence into the corporations who are offering bonds to the public. He believes in “boots on the ground” when doing research into emerging market fixed income.

One astonishing data point Maizel discusses: In emerging markets, 80 percent of publicly-traded companies are still mostly owned by the founding family; many have been for decades or centuries. His due diligence includes “social analysis” of the family. Its important to understand whether the capital is being used for a new company factory that will generate more revenue or a G5 Gulfstream private jet for the executives pleasure.

He discusses the advantages of being a Mexican-born investor who also travels around the world seeking bonds to buy. He looks and sounds different to investment committees who allocate capital — and believes this creates an advantage for him.

You can stream/download the full conversation, including the podcast extras on  iTunes, Bloomberg, Overcast, Apple Podcasts, and Stitcher. Our earlier podcasts can all be found at iTunes, Stitcher, Overcast, and Bloomberg.

Next week, we speak with Ivy Zelman, co-founder and Chief Executive Officer  of Zelman & Associates.  She is a “Hall of Fame Institutional Investor” and Equity Research Analyst covering real estate and housing-related industries. Zelman is best known for warning about the housing crash and great financial crisis in advance.

21 Lessons for the 21st Century by Yuval Noah Harari 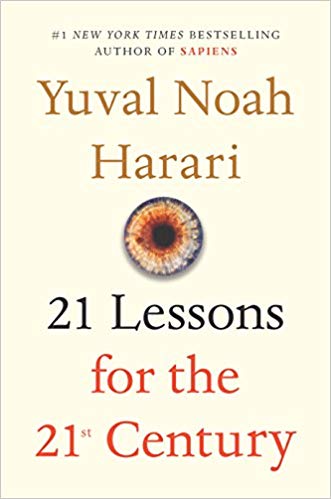 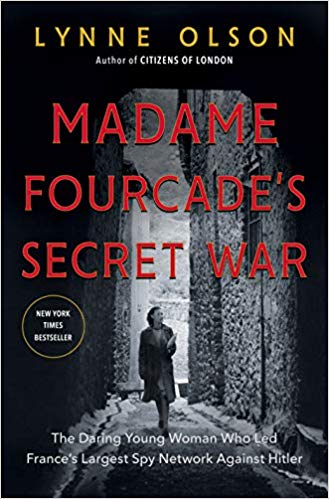 The Pillars of the Earth by Ken Follett 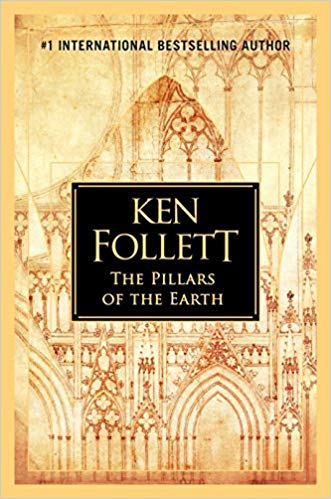 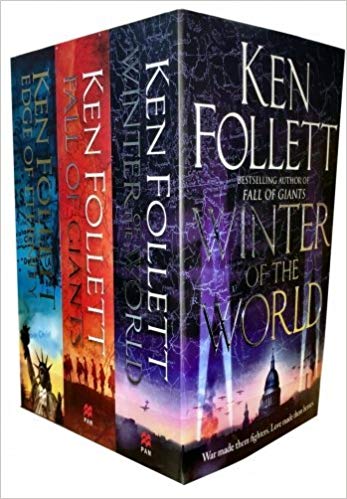 Word of Honor by Nelson DeMille 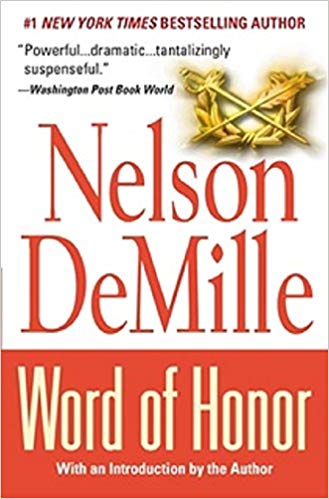 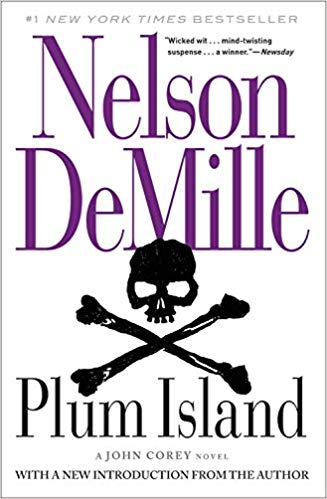 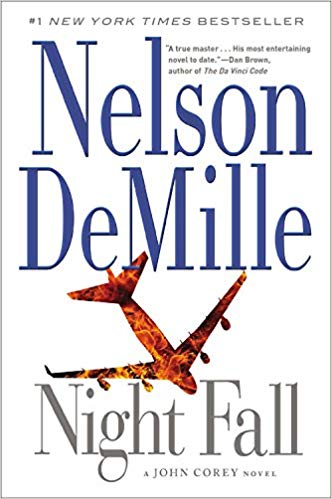