It is Spring, and thoughts of handsome drop tops enter one’s mind.

Many of BMW’s future styling cues can be found on the 327: chrome kidney radiator grill, functional side gills for engine airflow, and a nice slippery aerodynamics.

The good looking cabriolet, often found in two-tone paint jobs (most were after market paint; bi-color was rare from the factory) has found some enthusiasm among collectors. Rough versions go for about $100-125k each; fully restored examples can cost twice as much. It has appreciated in price, but not yet run away.

An under-appreciated beauty, this is a weekend cruiser that would like nice in anyone’s garage. 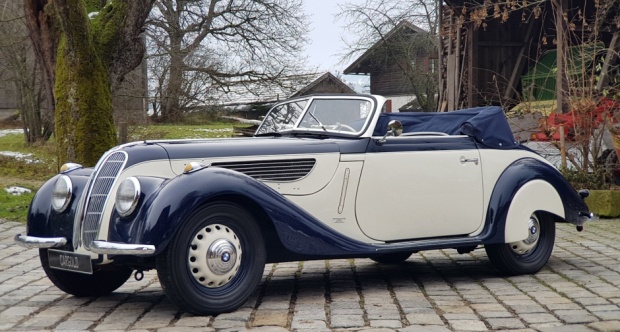 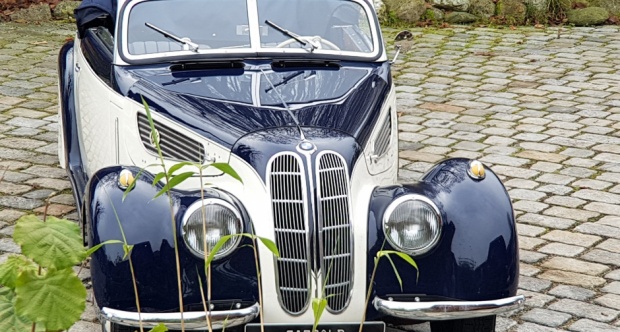 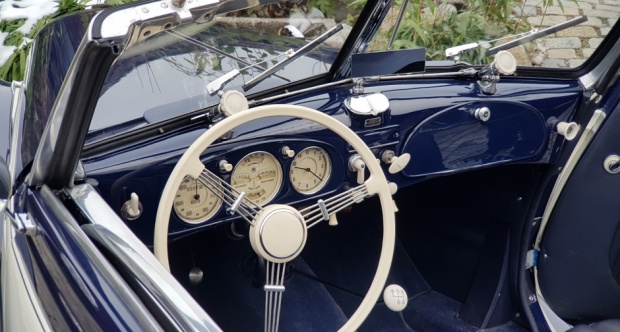 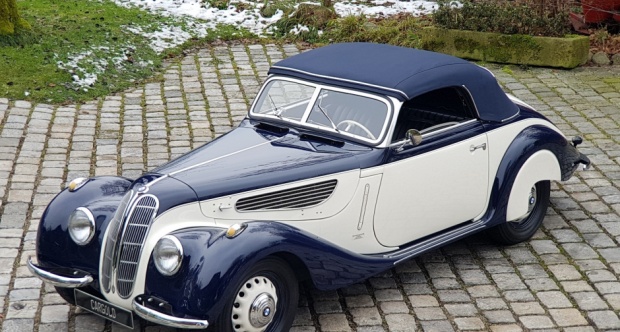 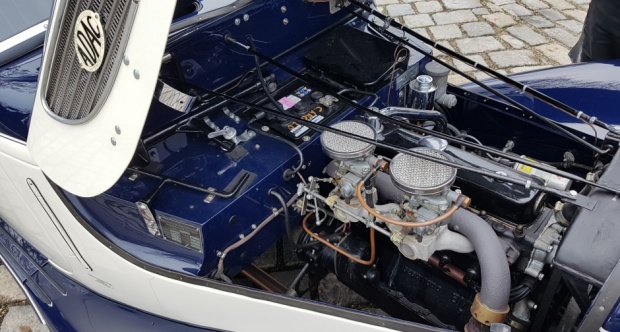 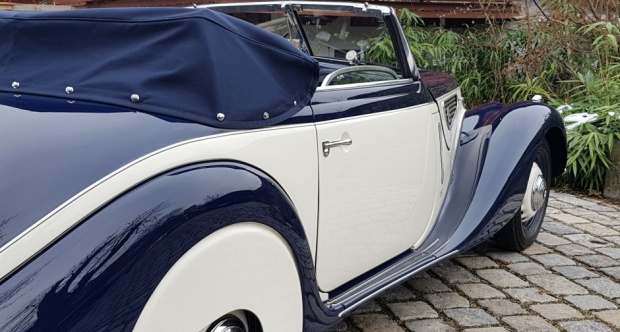 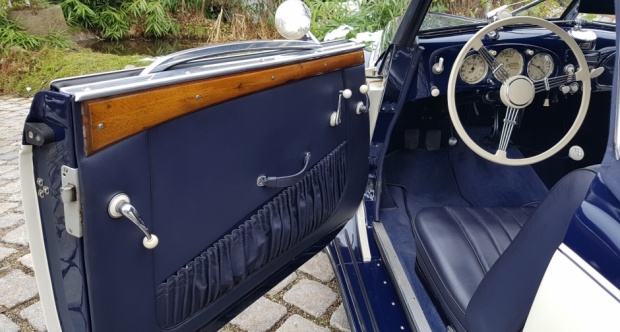 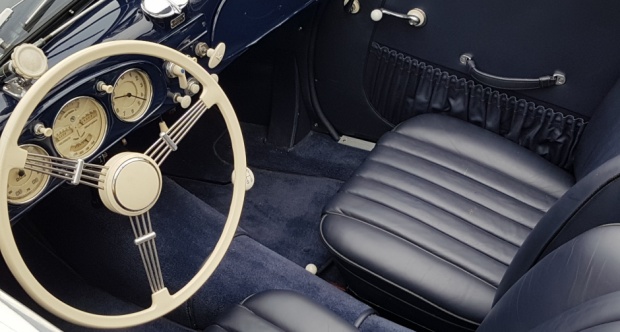 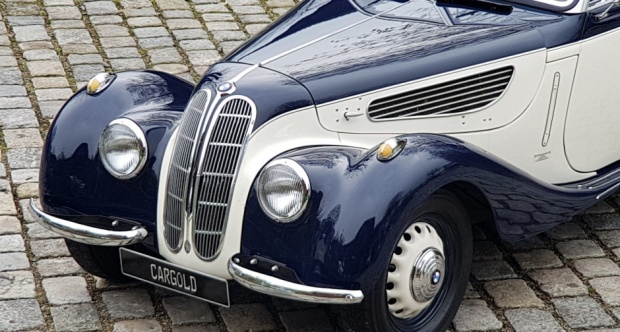 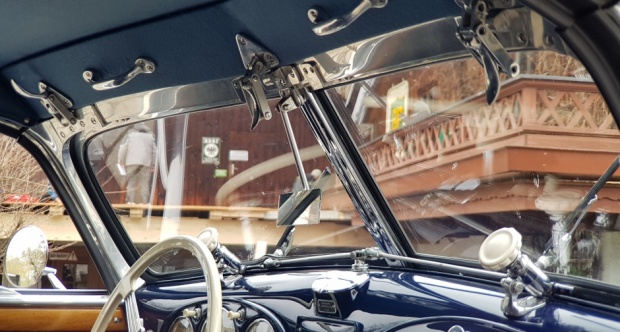 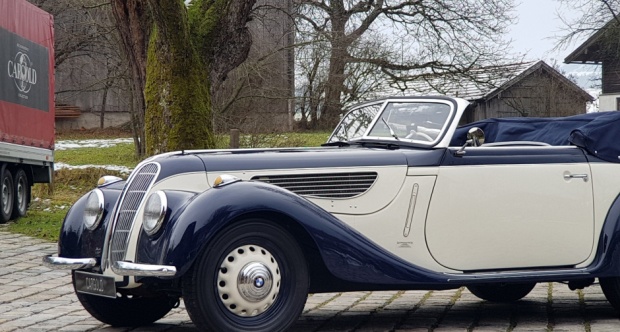