The weekend is here! Pour yourself a mug of Danish Blend coffee, grab a seat on the swing, and get ready for our longer form weekend reads:

• The Radical, Lucrative, and Controversial Company Hiding in Stephen Schwarzman’s Pocket (Institutional Investor)
• Inside the Cage Match Between Mark Zuckerberg and the Winklevoss Twins (Vanity Fair)
• Why I (Still) Love Tech: In Defense of a Difficult Industry (Wired) see also This Venture Capital Fund Wants to Get You Pregnant (Institutional Investor)
• More tigers now live in cages than in the wild. We joined this man on his obsessive quest to expose the traffickers. The man risking his life to expose the destruction of the tiger (Washington Post)
• Was Shakespeare a Woman? The authorship controversy has yet to surface a compelling alternative to the man buried in Stratford. The case for Emilia Bassano. (The Atlantic)
• The Mystery of Human Uniqueness: What, exactly, makes our biology special? (Nautilus)
• Leaked Records Reveal Tony Robbins Berated Abuse Victims, And Former Followers Accuse Him Of Sexual Advances (Buzzfeed)
• The Human Antivenom Project (Outside) see also Wellcome Trust investing £80m in snakebite treatment (The Guardian)
• The Night The Lights Went Out: I am the least reliable narrator when it comes to the story of my brain exploding. This is because, from the time right before I suffered a freakish brain hemorrhage (Deadspin)
• What Happened When I tried to Surf an Artificial Mega Wave (Wall Street Journal)

Be sure to check out our Masters in Business interview this weekend with veteran TV producer and writer Dave Goetsch, best known for his work as executive producer on the Emmy-nominated sitcom “The Big Bang Theory.” After 12 seasons, the show had its series finale this week. 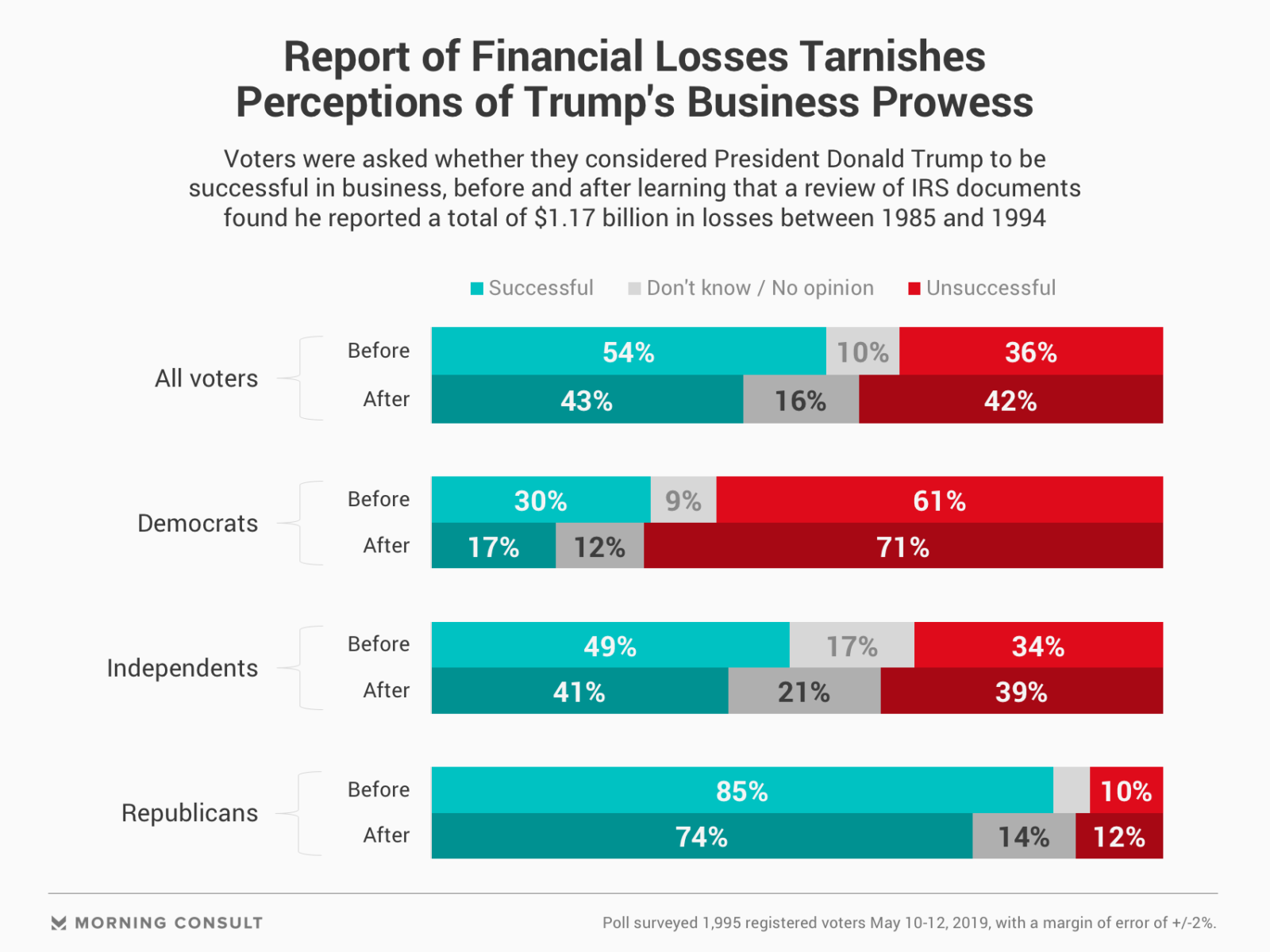