This week we speak with Dave Goetsch, executive producer and writer of CBS’ The Big Bang Theory, the highest ranked sitcom on TV. After a 12 year run, the show’s series finale aired earlier this week.

He tells the story of applying for a job at Goldman Sachs, and being asked if he read the Wall Street Journal. His reply was accidentally hilarious — “Its been really crazy with my girlfriend and I haven’t had time” — but he got the job offer anyway. He passed and went to Hollywood, which turned out to be the better career move.

In California, his career as a writer really found traction on 3rd Rock From The Sun. His explanation of comedy writing is about constant failure — you are always pitching story ideas and jokes and most of them do not make it onto the show. The various titles you see in credits is simply the pecking order relative to the Show Runner, who has final say, as each person in the hierarchy pitches the person above them:  Staff Writer, Story Editor, Co-Producer, Producer, Supervising Producer, Co-Executive Producer and even Executive Producer all pitch ideas which are ultimately decided by the Show Runner.

Goetsch explains how the structure of television has surprising parallels to Venture Capital and Tech start ups. When you write the pitch for a new show, it is the business plan for that show/start up. Angel investing fund the Pilot; your Series A round is the first season of broadcast — untried and unknown, will it find an audience/users? By the time you get to the 4th Season, that’s when Syndication starts, and that is the equivalent of an IPO.

Goetsch’s investing life changed when he finally came to realize that markets are volatile and they go up and down; once he figured out there was nothing he could do to control that — all he could control was his reactions to volatility — he became a much better and more relaxed investor.

You can stream/download the full conversation, including the podcast extras on Apple iTunes, Bloomberg, Overcast, and Stitcher. All of our earlier podcasts on your favorite host sites can be found here.

Next week we speak with Thomas Lin, founding editor of Quanta Magazine, an award-winning, editorially independent science and math news site published by the Simons Foundation. 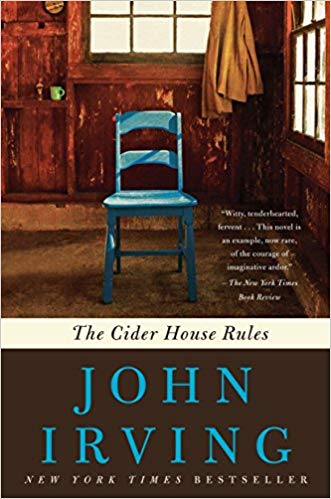 Conversations with My Agent by Rob Long 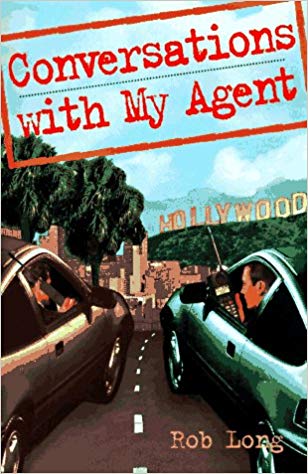