Via the one and only Art Cashin of UBS, on this 75th anniversary of the D-Day Normandy landings:

Editor’s Note: The following historical note was originally presented by an old friend on the floor who is a military history buff. We didn’t have time to research it ourselves but he swears it’s true and, on the floor at least, your word is still your bond…so here goes a remarkable story.

On this day in 1944, Winston Churchill called Dwight Eisenhower. The conversation went something like this:

“Ike, I want you to put me on one of the ships to observe the invasion. We’ve waited so long for this moment. It will be a turning point in the history of all mankind. And, I can not send so many brave boys to meet danger or death without showing them I share some risk.”

“Mr. Prime Minister, I understand your feelings completely. But you are such a symbol of the Allied cause that I cannot allow you to take the risk. If something happened to you, it would be a setback to the war effort no matter what fate we met on the beach.”

Churchill threatened to call FDR but Ike said he would resign before letting Churchill board the invasion fleet. Churchill then reminded Ike that he (Churchill) had once been First Lord of the Admiralty. Therefore, he said “I think I still have enough friends in the British Navy to get aboard some vessel whether you like it or not.”

The reply – “Perhaps, Mr. Prime Minister…but I assure you I shall do everything I can to prevent it.”

Later that day, Ike took the unusual step of calling Windsor Castle. He asked to speak to George VI, the King of England. After excusing his own impertinence, Ike told the King that Churchill was being foolish and stubborn and that if anything happened to Churchill the war effort would suffer regardless of other events. The King listened sympathetically. He agreed with every point Ike made. Then he said that after working with the Prime Minister for months, Ike must know that Churchill was clearly a very stubborn Englishman, who might well ignore an order even from his king on this matter.

Late that night the King called Churchill. “Winston, what’s all this tomfoolery about you being on board the invasion fleet?”

The King paused a moment then replied – “You’re right Winston! But if it is the solemn duty of the Prime Minister to be aboard, it is 10 times that duty for the King to be there…what ship do you suggest we sail on, Winston?”

It probably took Churchill a second or two to realize he had been outfoxed. Then he said, “You’ve made your point very well Your Majesty. We’ll both await the news at home.” 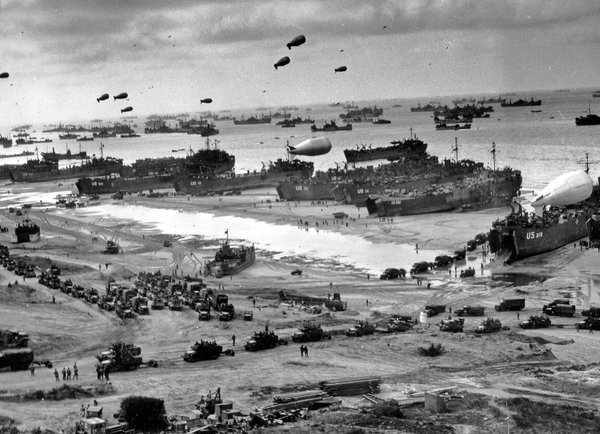 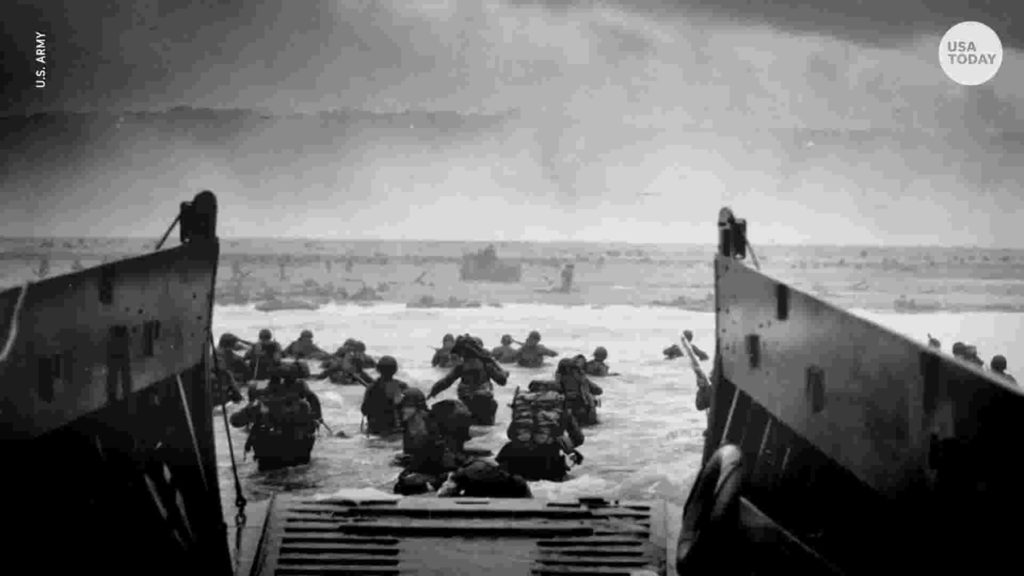 The Tyranny of Meritocracy ?