• Historic Asset Boom Passes by Half of Families (Wall Street Journal) see also Wealth Distribution Analysis (TBP)
• Fake-branded bars slip dirty gold into world markets (Reuters)
• When LeBron James chose Nike in 2003, he gave up $28 million — it could end up making him $1 billion (Marketwatch)
• ‘Change Through Trade Has Failed’: China Pressures Foreign Companies to Fall In Line on Protests (Spiegel)
• Good Writers Make Better Hedge Fund Managers (Institutional Investor)
• Humans versus Earth: the quest to define the Anthropocene (Nature)
• The Joys of Being a Late Tech Adopter (New York Times)
• The Al Franken Case Shows We’re Asking Journalism to Do Too Much (Slate)
• We should all be reading more Ursula Le Guin: Her novels imagine other worlds, but her theory of fiction can help us better live in this one (The Outline)
• Preparing Napa Valley Wine for Climate Change (Barron’s)

Be sure to check out our Masters in Business interview this weekend with Jay Bowen III, CEO/CIO of Bowen, Hanes and Co. The firm has received national acclaim for its 43-year tenure as the sole manager of the City of Tampa Firefighters’ and Police Officers’ Pension Fund.

The Trade War Is Suddenly Getting Worse 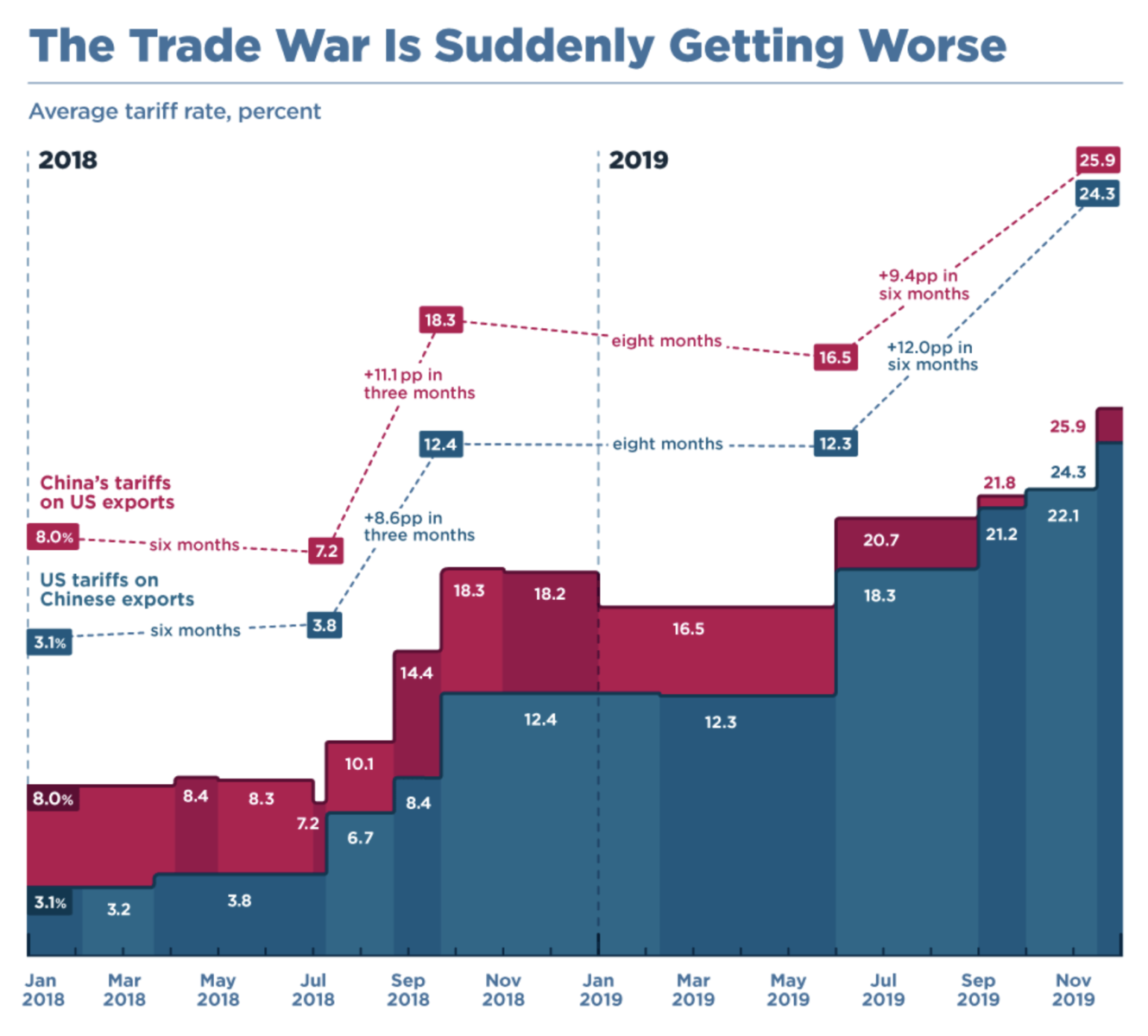 BBRG: An Ultra-Long Fix for America’s Highways, Bridges and Grid