• Why Hasn’t Wall Street Ever Had a Woman CEO? (Fortune)
• Jim Grant Is a Wall Street Cult Hero. Does It Matter If He’s Often Wrong? (Institutional Investor)
• At $28 billion so far, the farm rescue is more than twice as expensive as the 2009 bailout of Detroit’s Big Two automakers, which cost taxpayers $12 billion. (Bloomberg Businessweek)
• Want to Get Rich Quick Reselling Sneakers? These Guys Want to Help (GQ)
• Why can’t we agree on what’s true any more? It’s not about foreign trolls, filter bubbles or fake news. Technology encourages us to believe we can all have first-hand access to the ‘real’ facts – and now we can’t stop fighting about it. (Guardian)
• A New Kind of Family Office: Two San Francisco-based venture capitalists have launched a multifamily office for the newly wealthy that values your personal brand as part of your net worth. (Worth)
• This Is the Moment That Decides the Future of the Middle East (Foreign Policy)
• Making Better Worker Bees: Beeflow says its proprietary nutrient liquid can supercharge pollination (Bloomberg Businessweek)
• Man vs. mosquito: At the front lines of a public health war (Center for Public Integrity)
• Why “Seinfeld” is coming to Netflix (Vox) 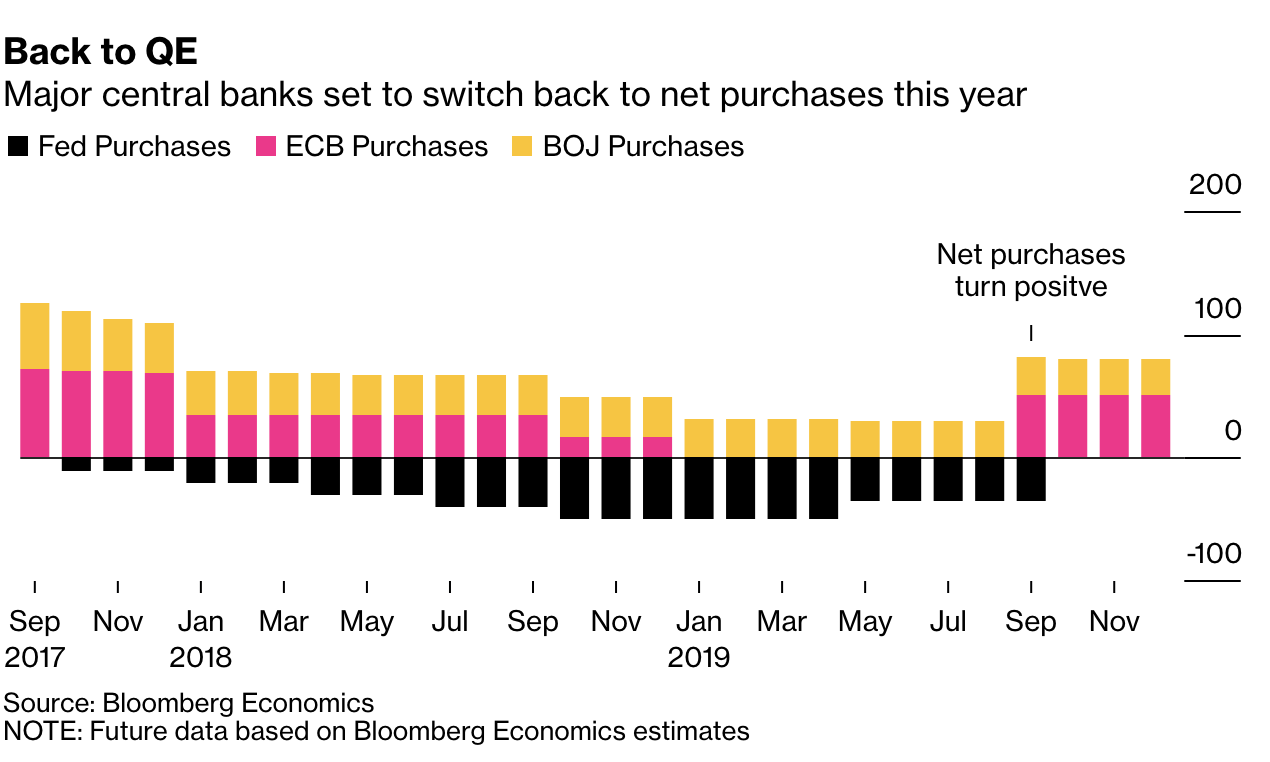