• Impact 50: How the Ultrarich are investing in the future (Forbes)
• It Dominates Everything It Touches. But Can Amazon Compete With . . . Walmart? (Institutional Investor)
• World War II: The Economic Anomaly (A Wealth of Common Sense)
• From financial crisis to inequality — how economists got it wrong (Financial Times) see also Krugman: What Economists (Including Me) Got Wrong About Globalization (Bloomberg)
• Trustee ToolBox: the Best Way to Onboard New Board Members (CIO)
• Apple cracked China when Facebook and Google couldn’t. Now that’s a problem for Apple. (Recode)
• Why You Never See Your Friends Anymore: Our unpredictable and overburdened schedules are taking a dire toll on American society. (The Atlantic)
• The NBA may have just thrown Hong Kong’s protesters a new lifeline (Quartz)
• It Took A Long Time For Republicans To Abandon Nixon (FiveThirtyEight) see also Watergate Was Way Stranger Than You Realized. (Slate)
• Mindy Kaling Didn’t Sign Up to Be a Role Model. (Elle)

Be sure to check out our Masters in Business interview this weekend with Binyamin Appelbaum, lead business and economics writer on the New York Times editorial board. His latest book is “The Economists’ Hour: False Prophets, Free Markets and the Fracture of Society.” 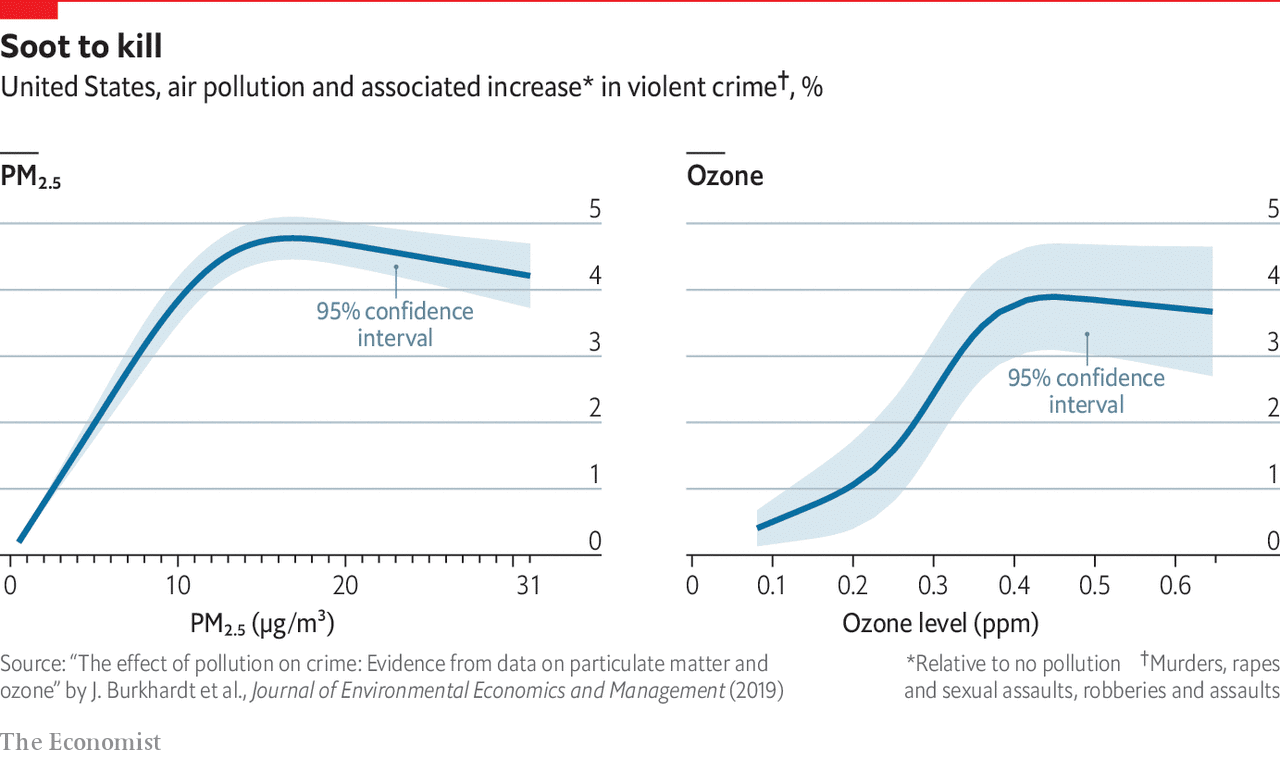