If I could pick any car, regardless of price for my Birthday, I think it might be the Ford GT. Clean lines, pure racer, and one of my favorite dashboards ever. I like the ideas of updating an older car with amore modern yet retro design. Similar to the BMW Z8 before it, the GT does that well, a modern update while retaining all of the charms and quirks of the original.

This is one of my favorite modern era sports cars.

The 5.4 L modular supercharged V8 in the middle made 550HP; the rear rear-wheels were driven by a 6-speed manual transmission only — no automatics were ever made! At only 3300 pounds, this was a beast that moved quickly, a racer designed for the track.

But these prices have run away, and these now garage queens that do not get driven much sell for $300k. Thats a shame. I almost picked up a salvage title version, fully repaired in good shape. Alas, it was not meant to be, and this car has eluded me for a decade. 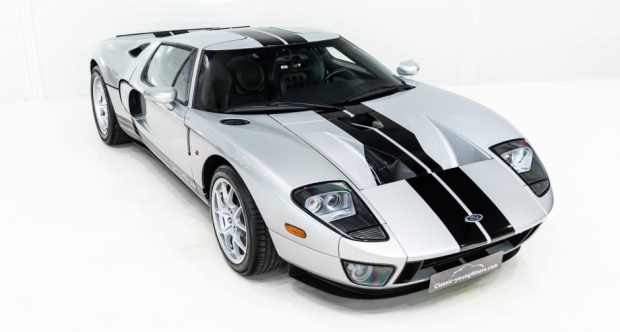 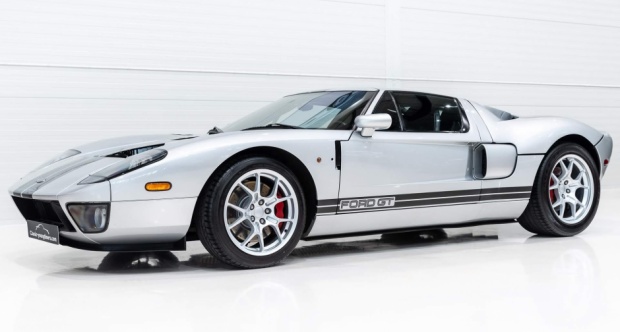 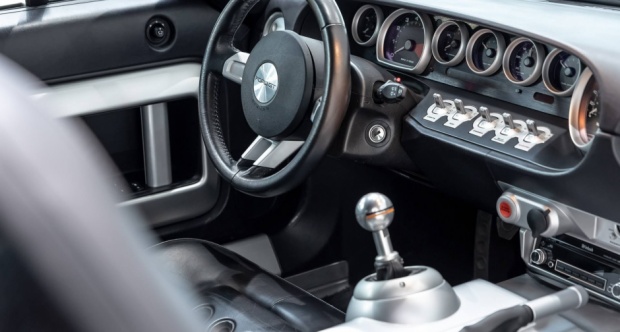 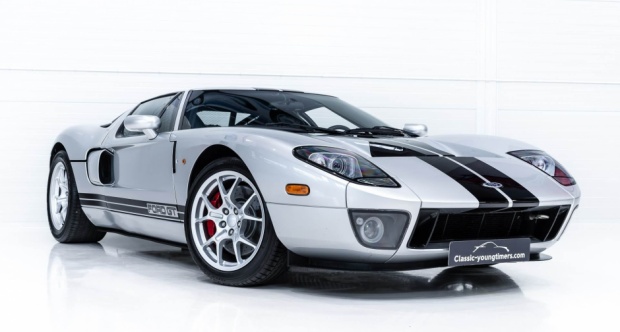 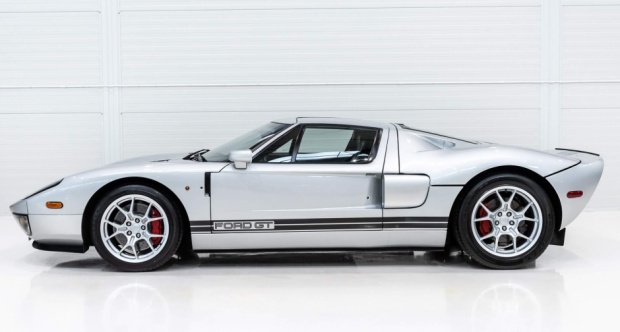 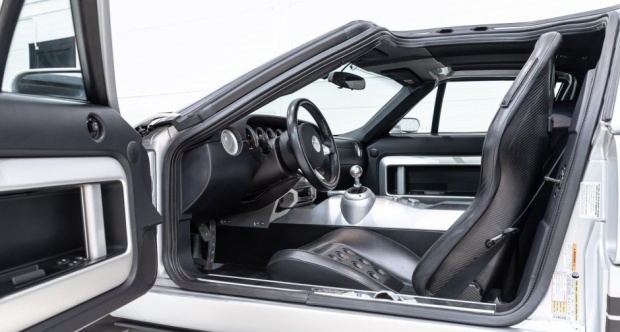 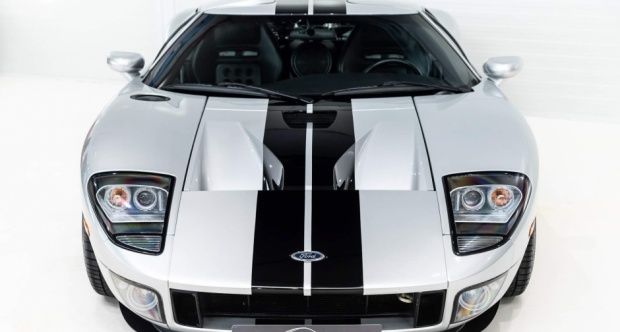 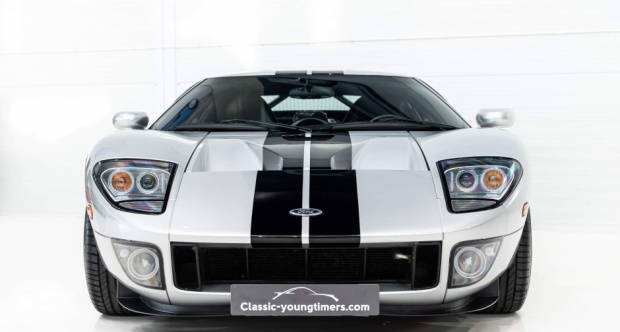 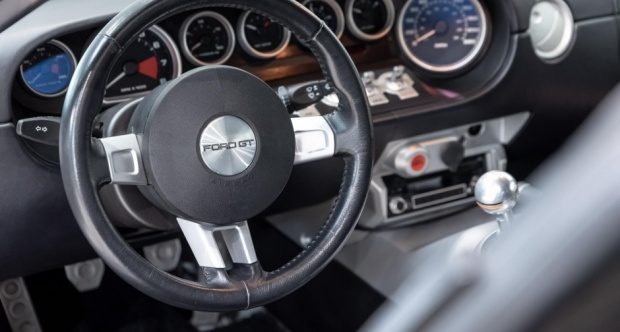 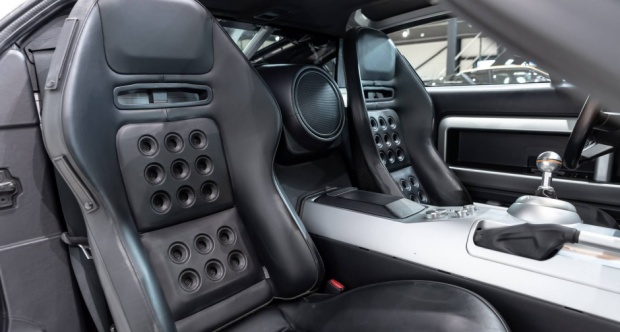 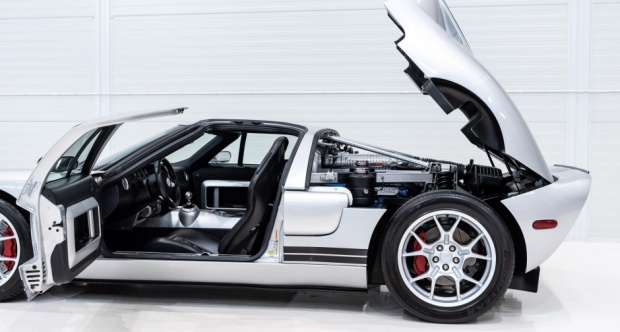 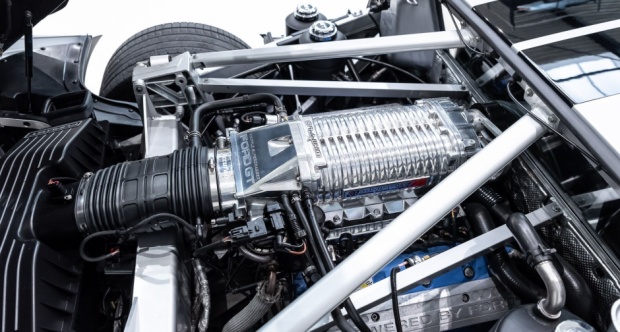 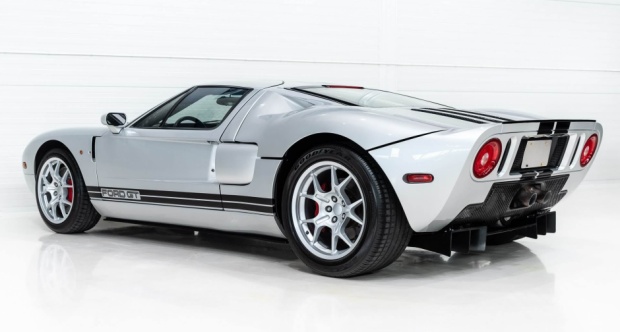 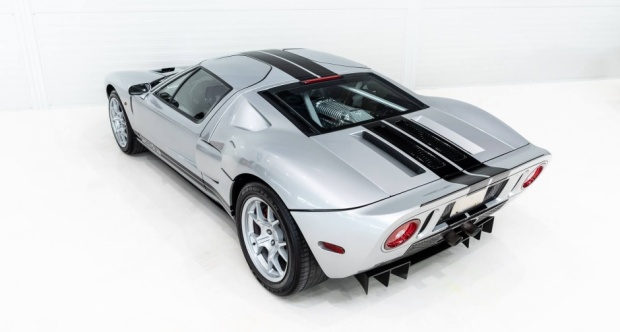 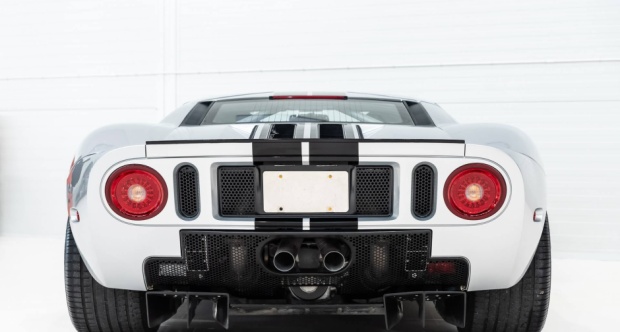 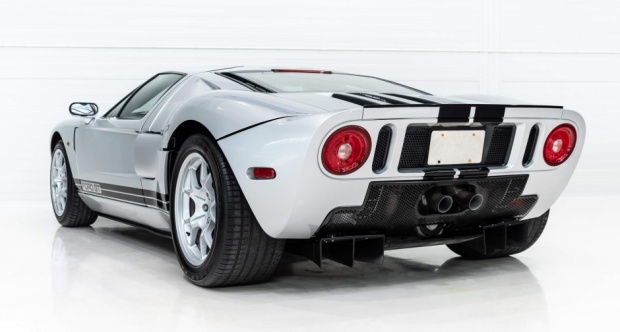 BBRG: Rorschach-Test Economy Lets You See What You Want