The world’s fastest car is arguably an all-electric zero emission vehicle from NIO. By the numbers:

The hope is that the tech in the EP9 eventually makes it down market to the consumer cars offered NIO, such as the ES6, ES8 and the ET Sedan.

The company has wracked up $5 billion in losses over the past 4 years — a feat that took Tesla 15 years. To be fair, these are mostly R&D expenses, and a huge learning curve in the development of how to create a manufacturing process to produce all electric cars. The stock of the Shanghai-based manufacturer has tumbled 90% in 2019. 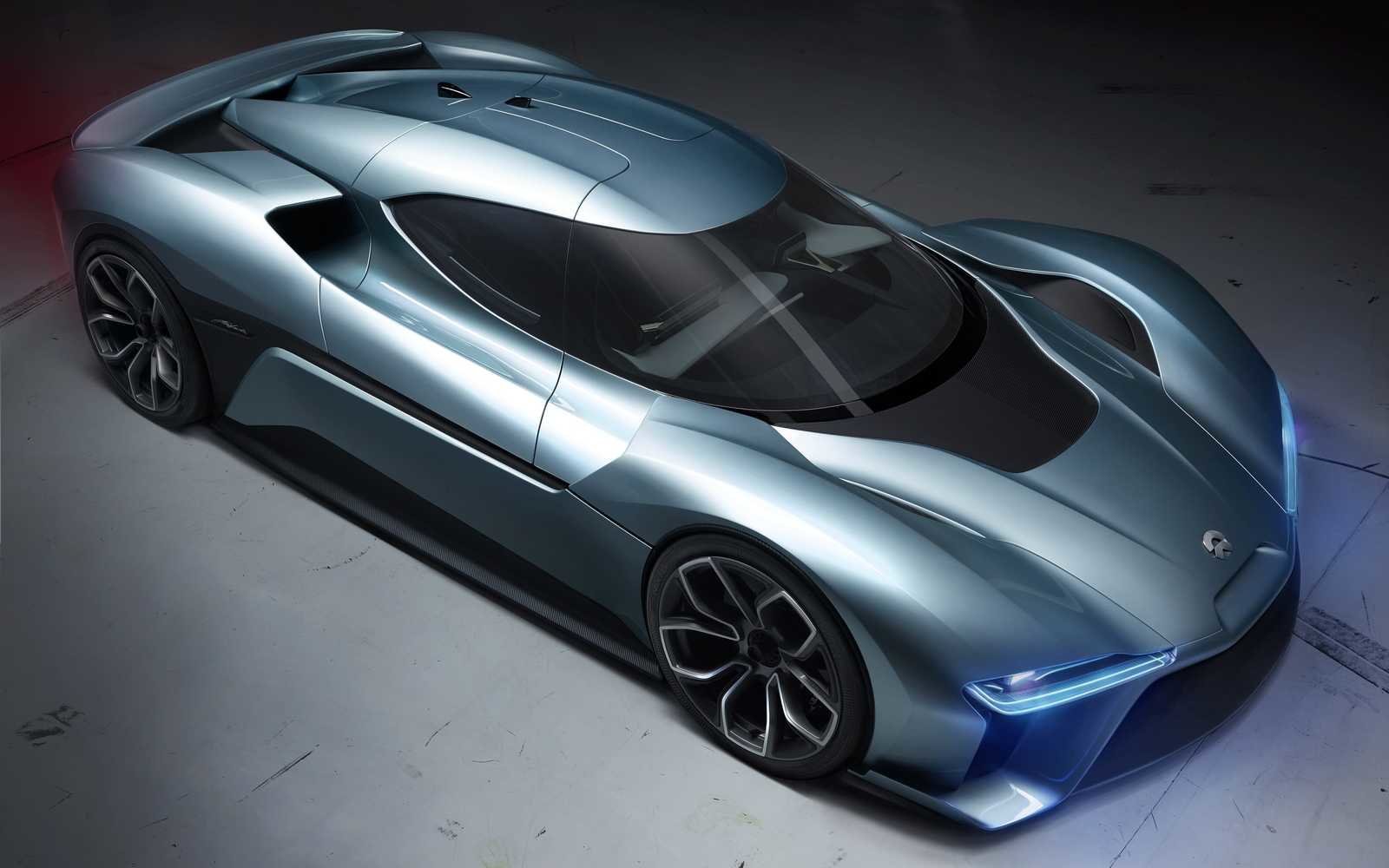 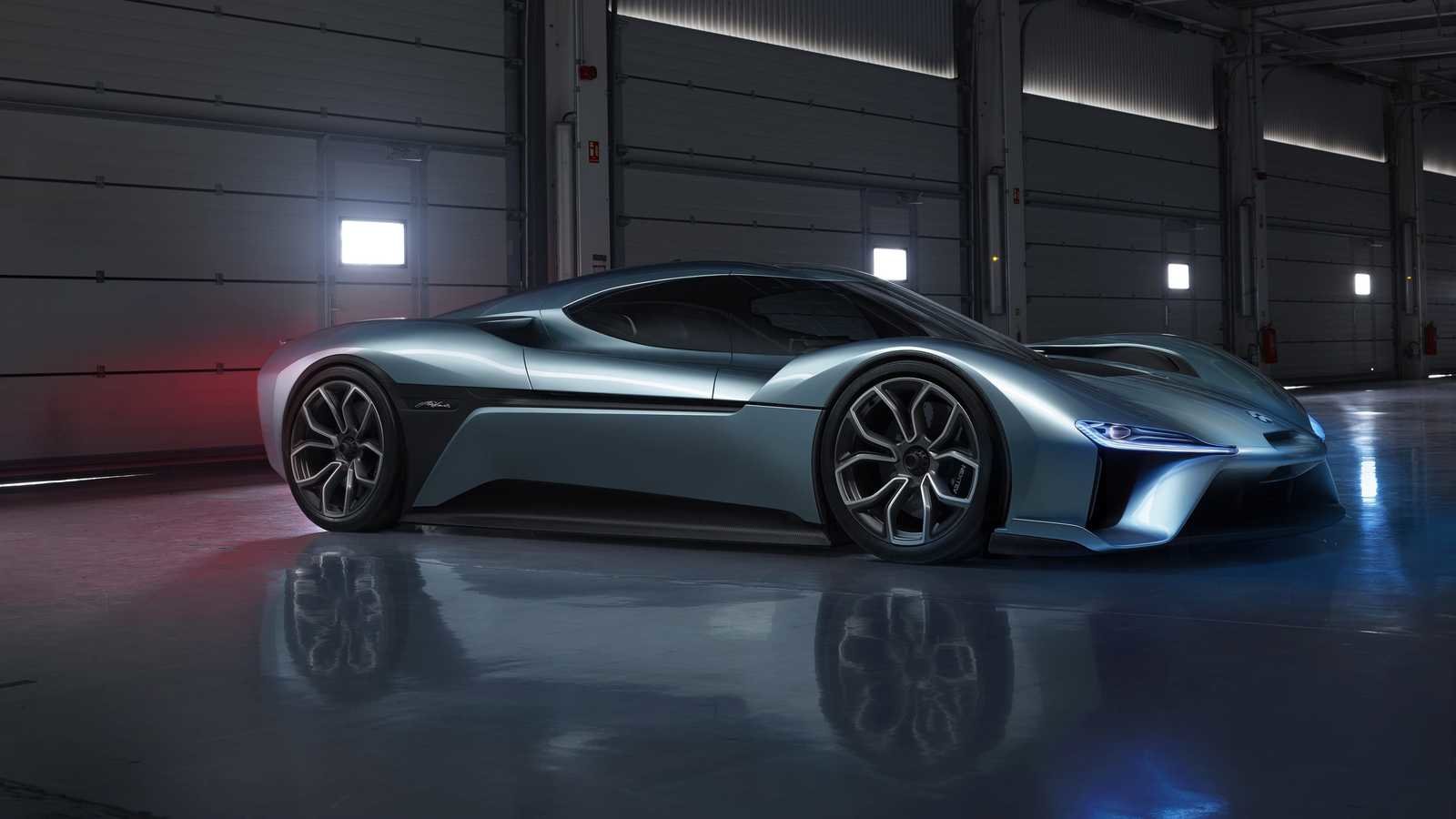 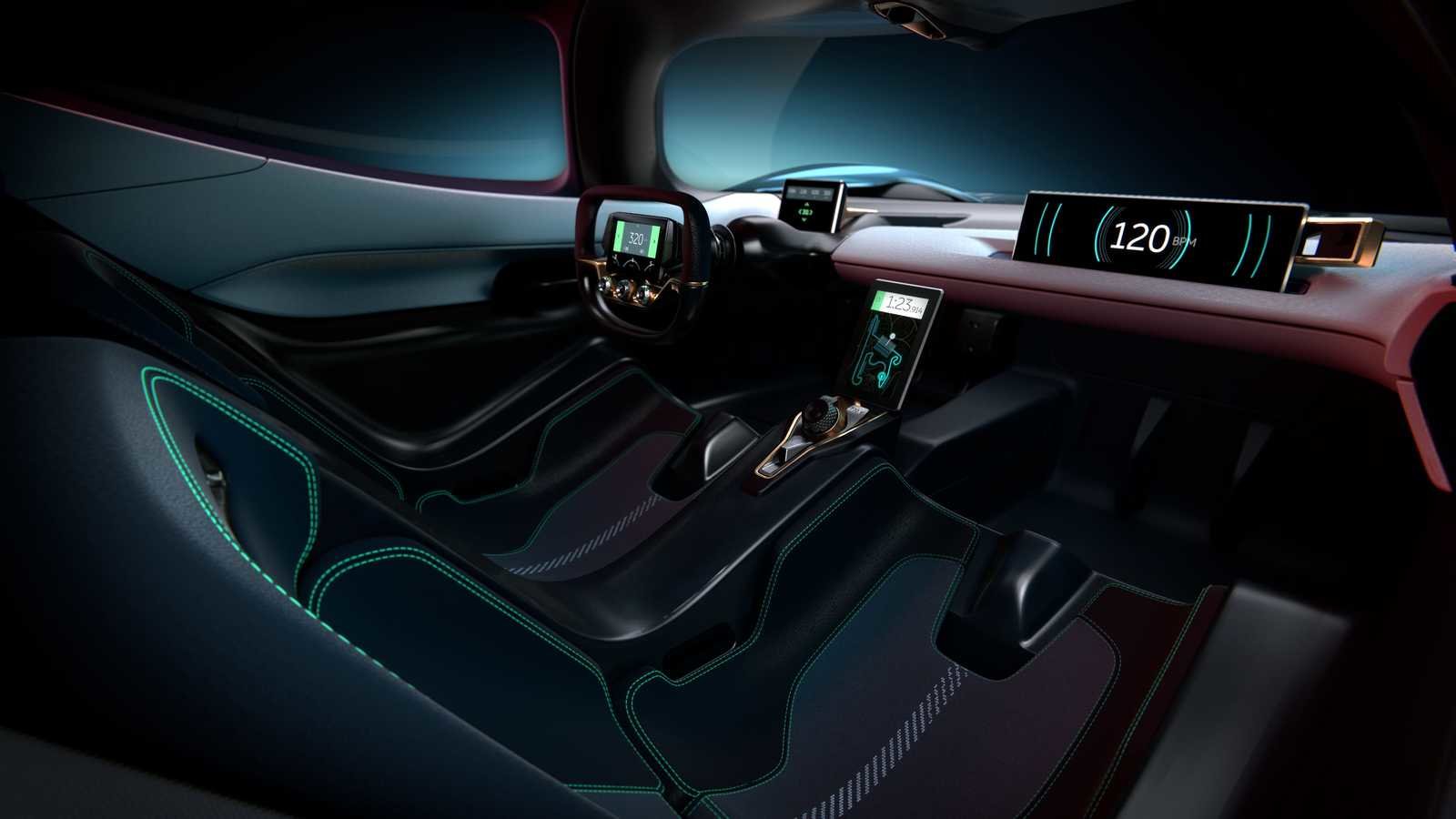 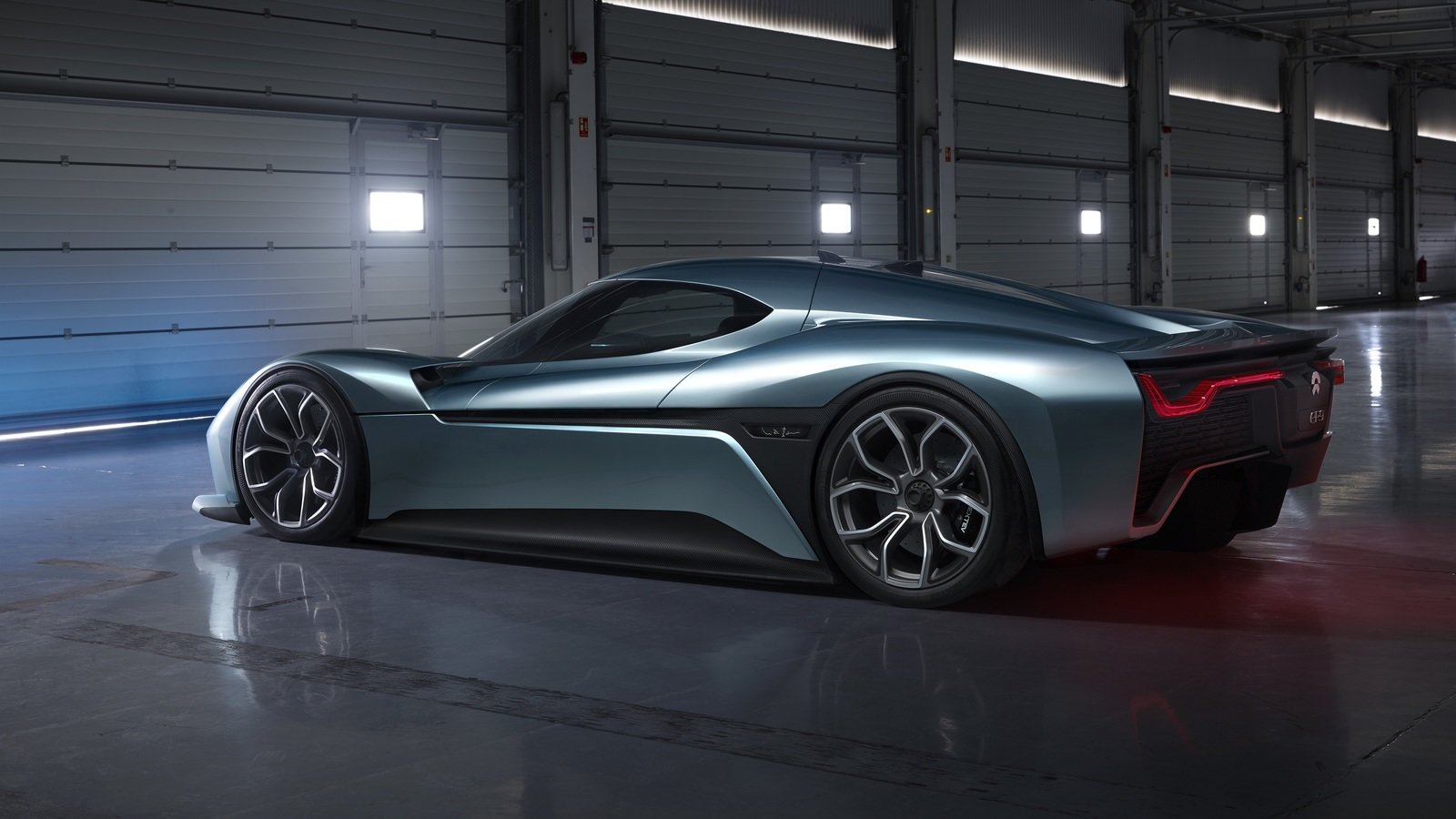 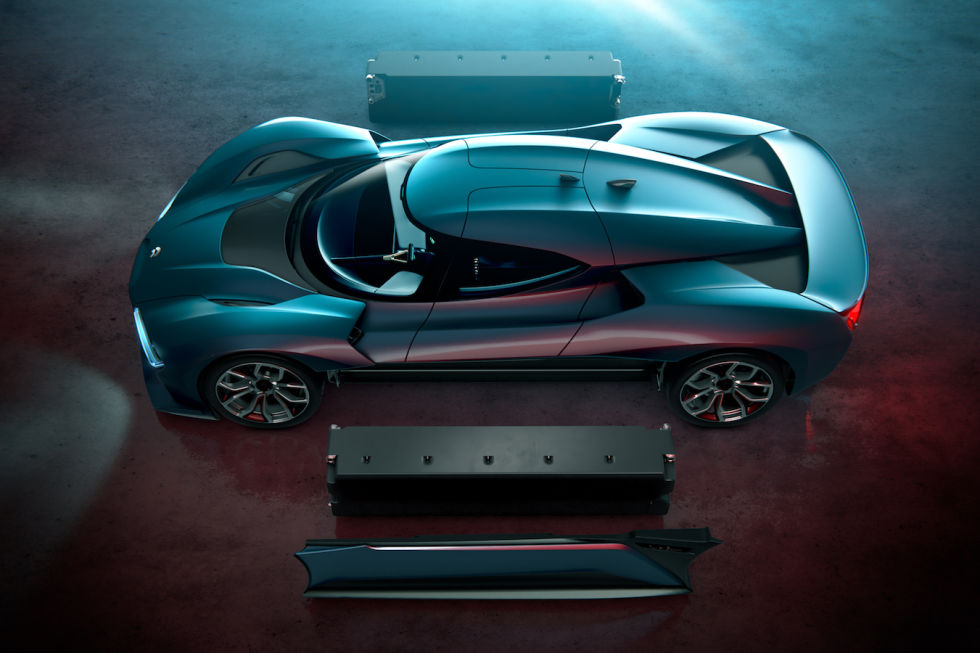 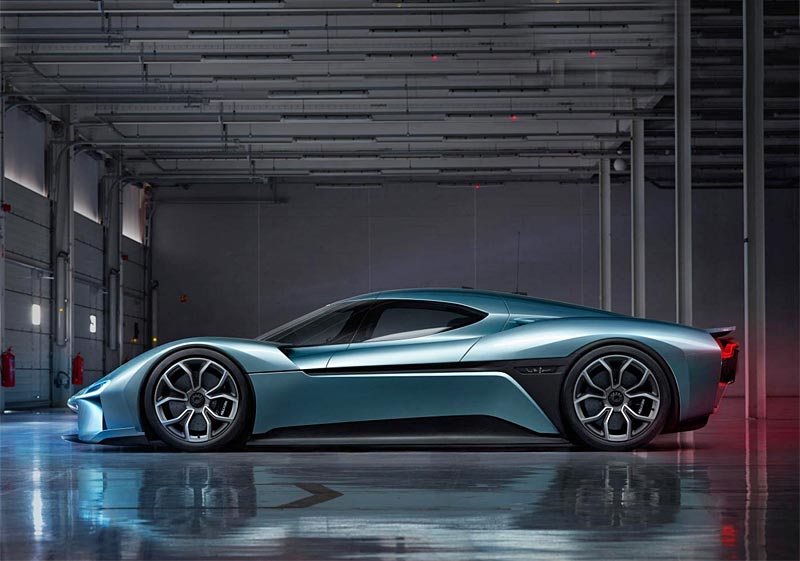 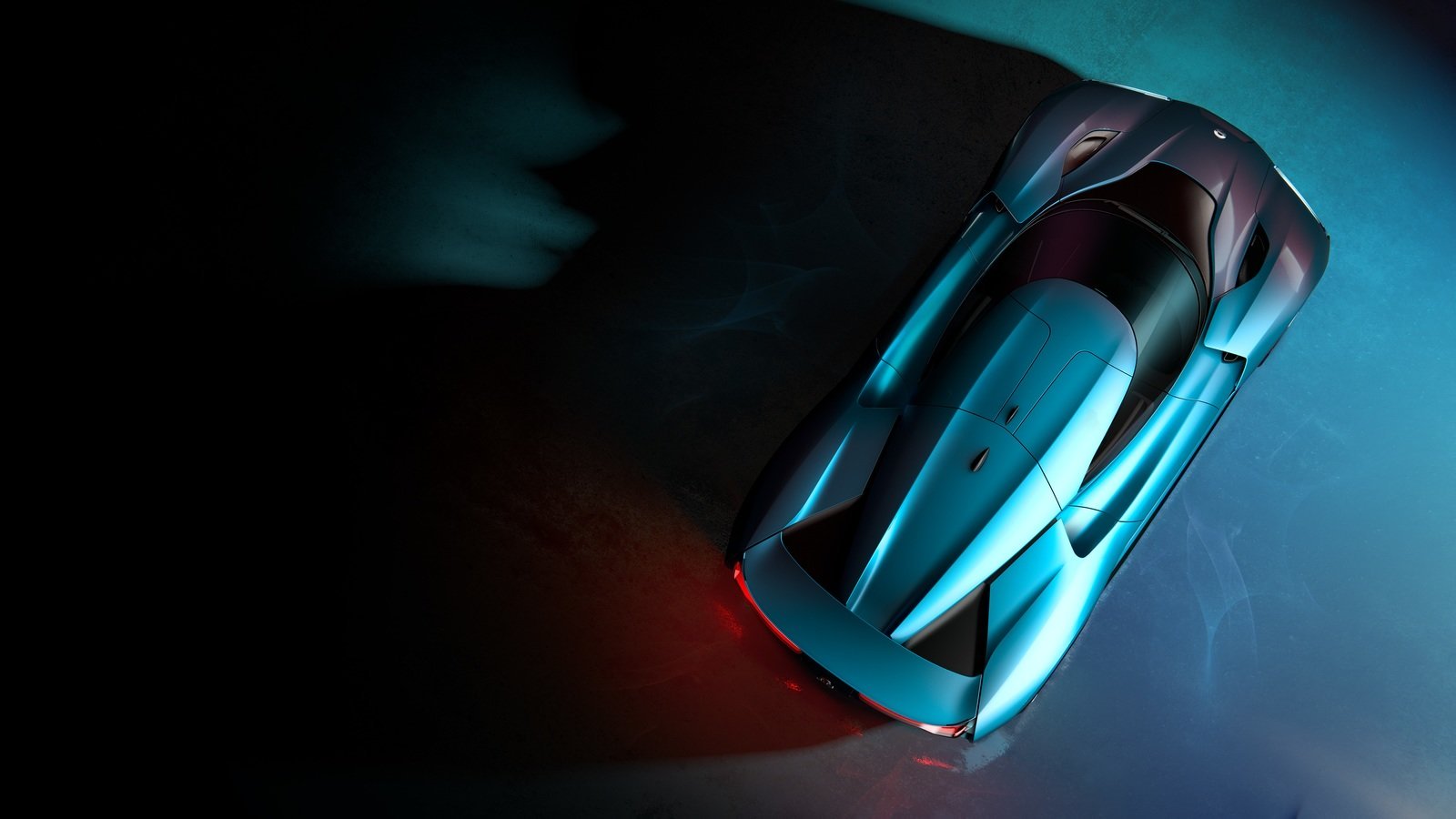 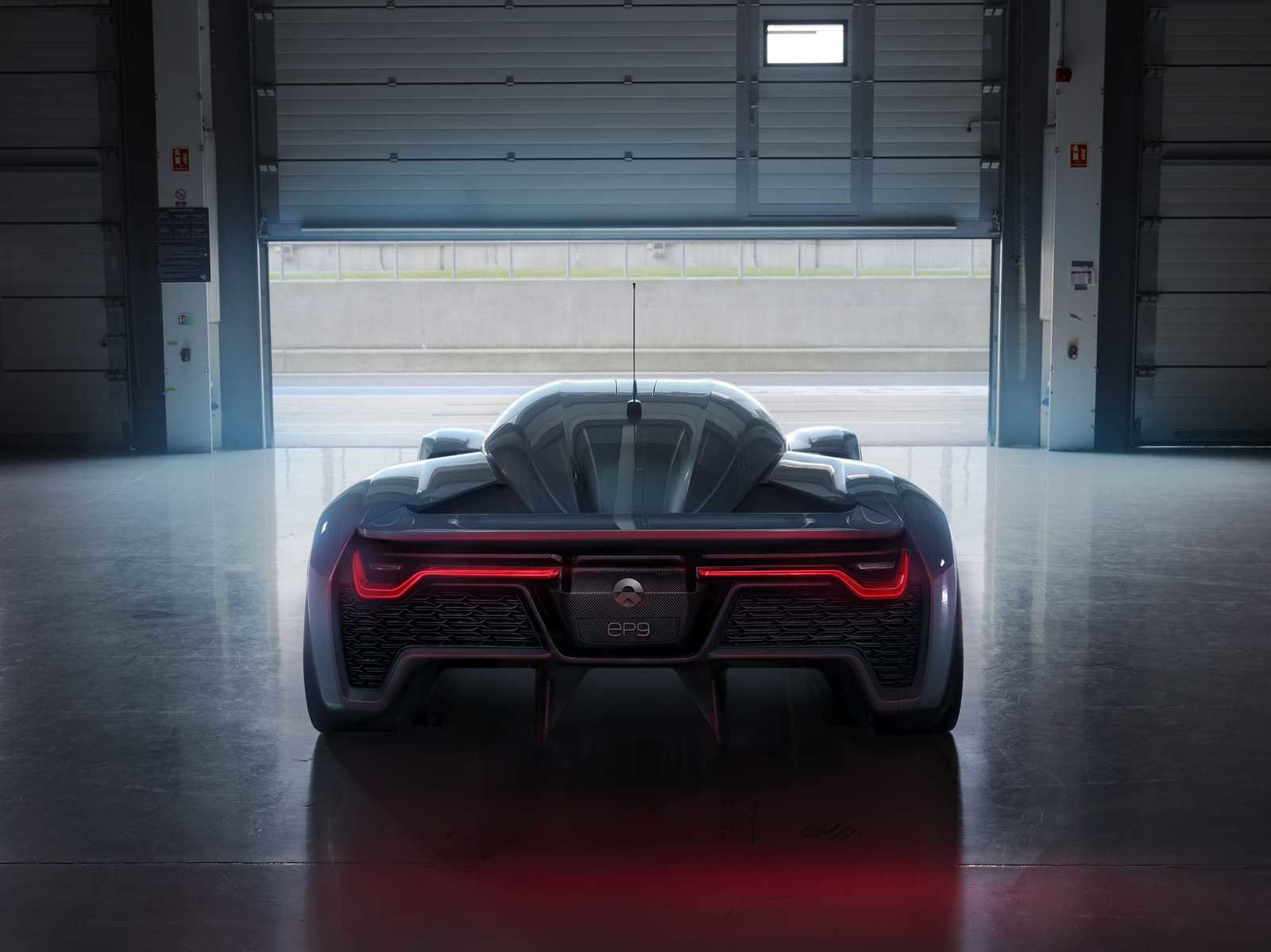 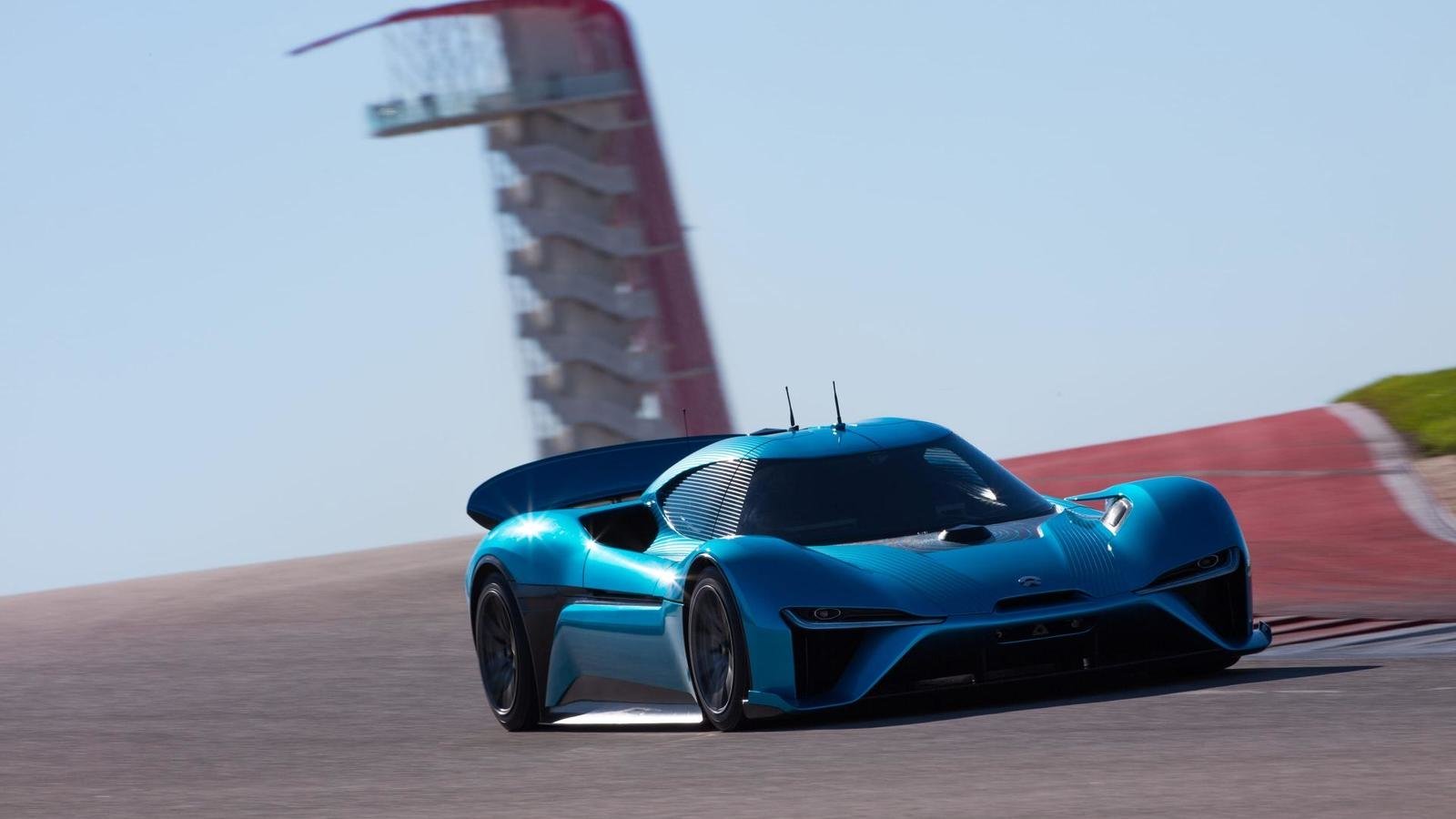 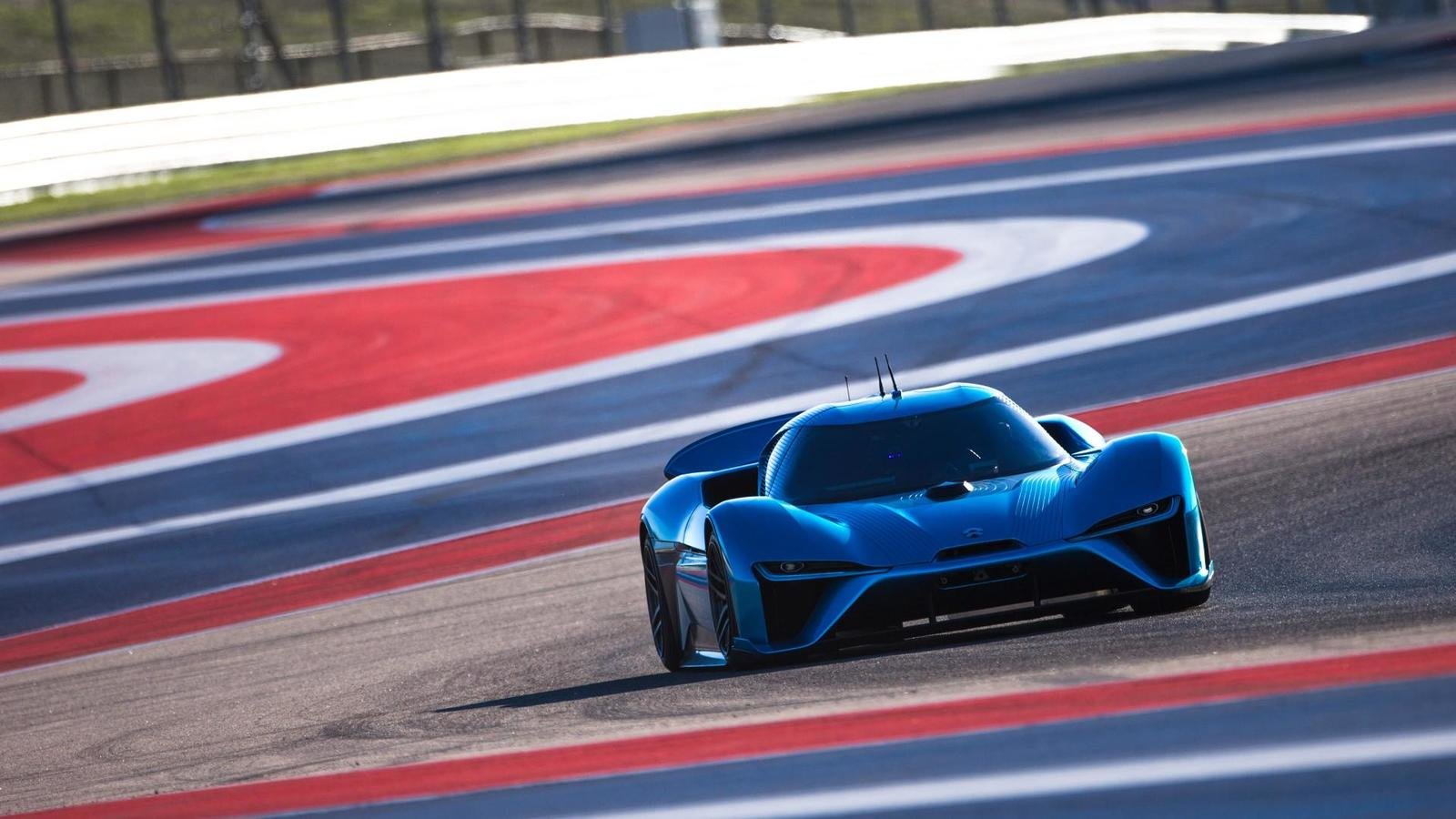 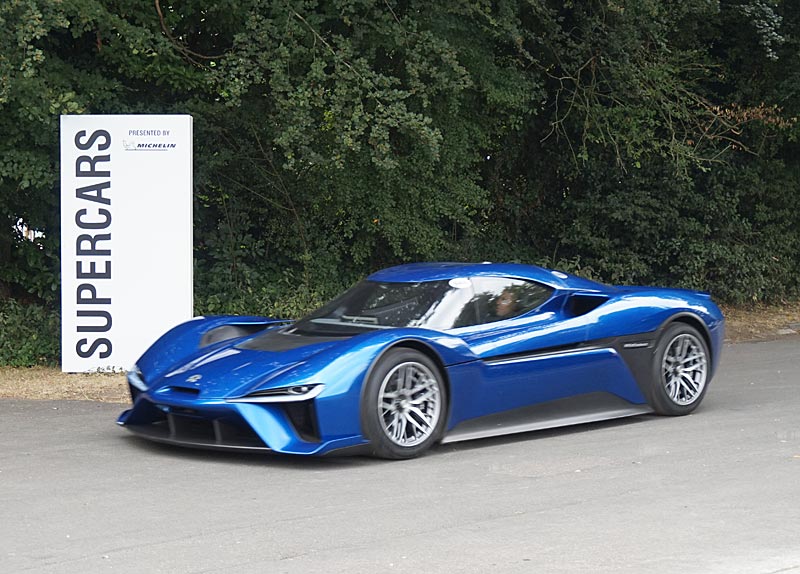 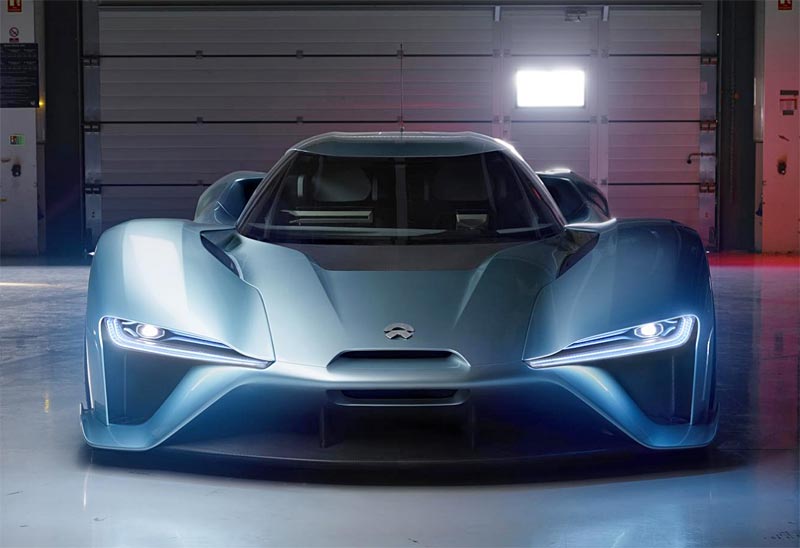 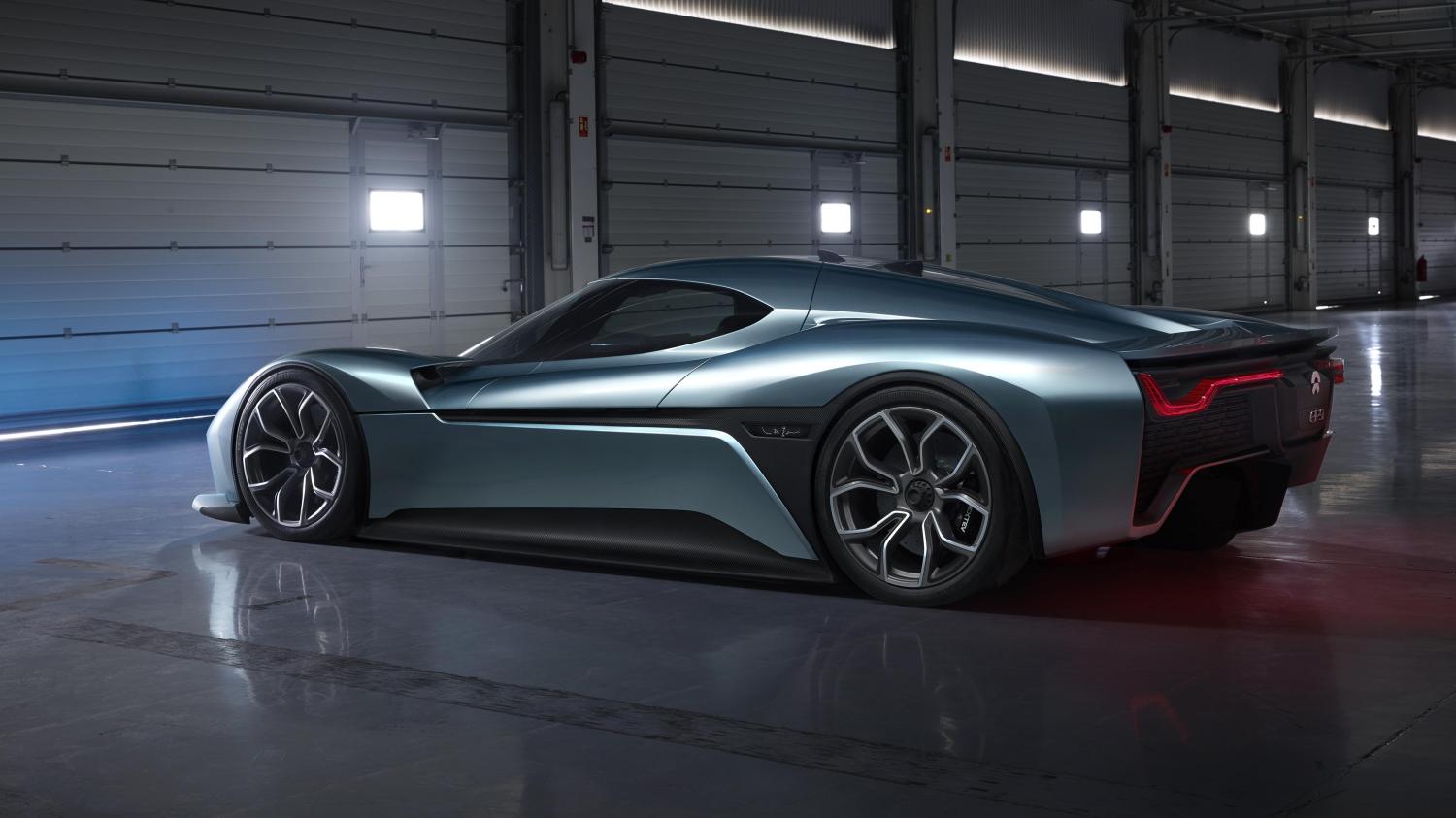 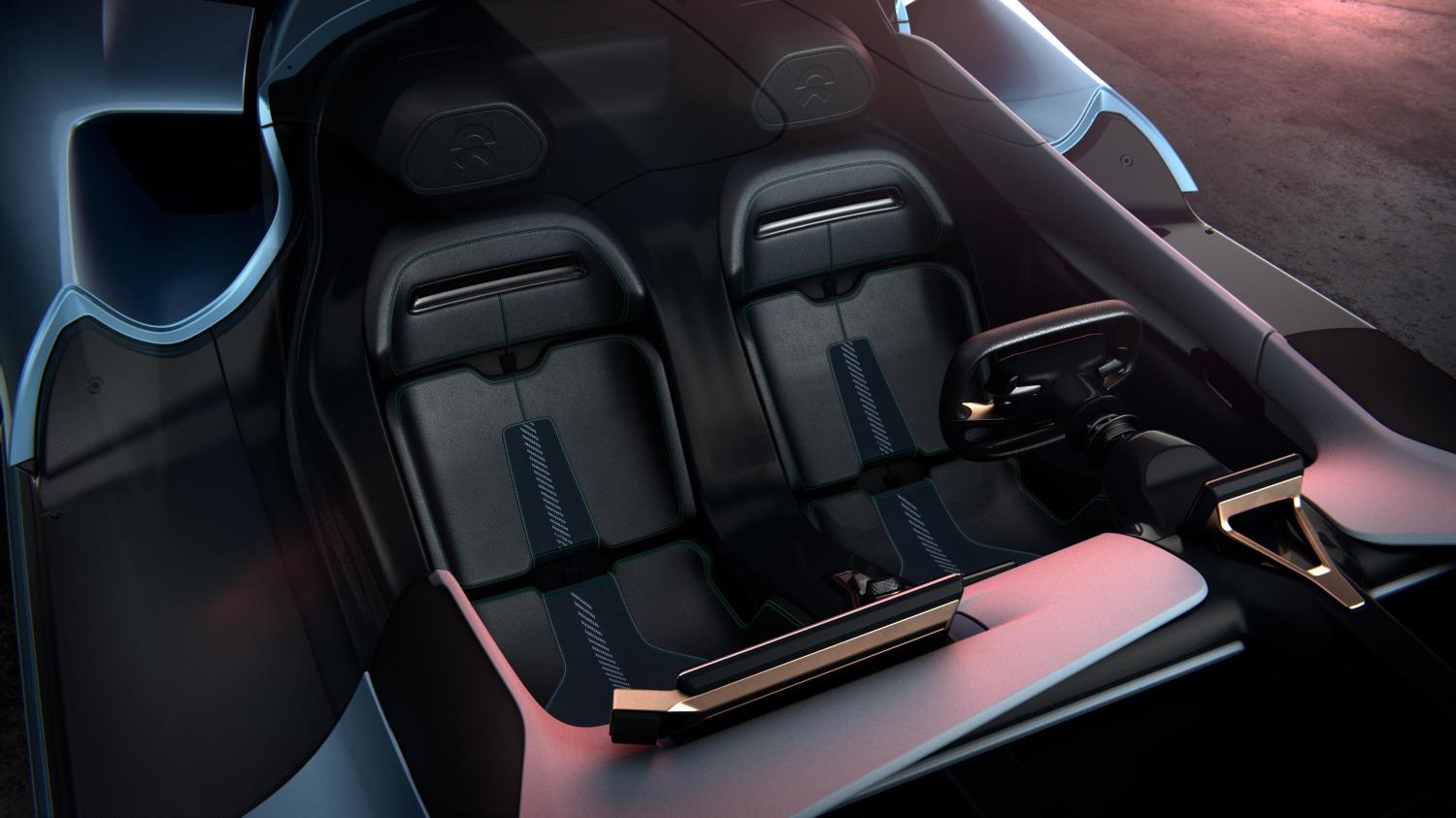 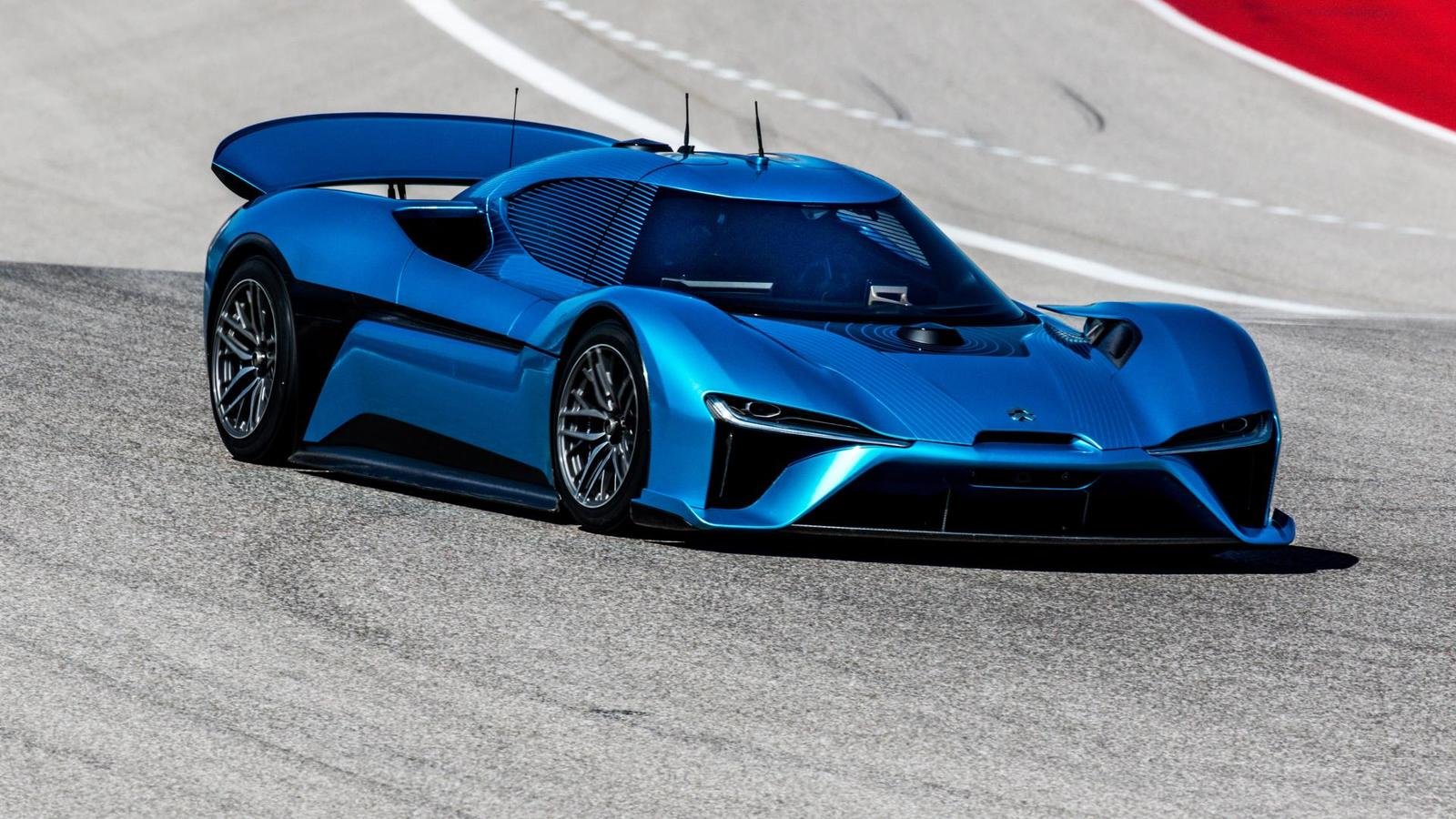 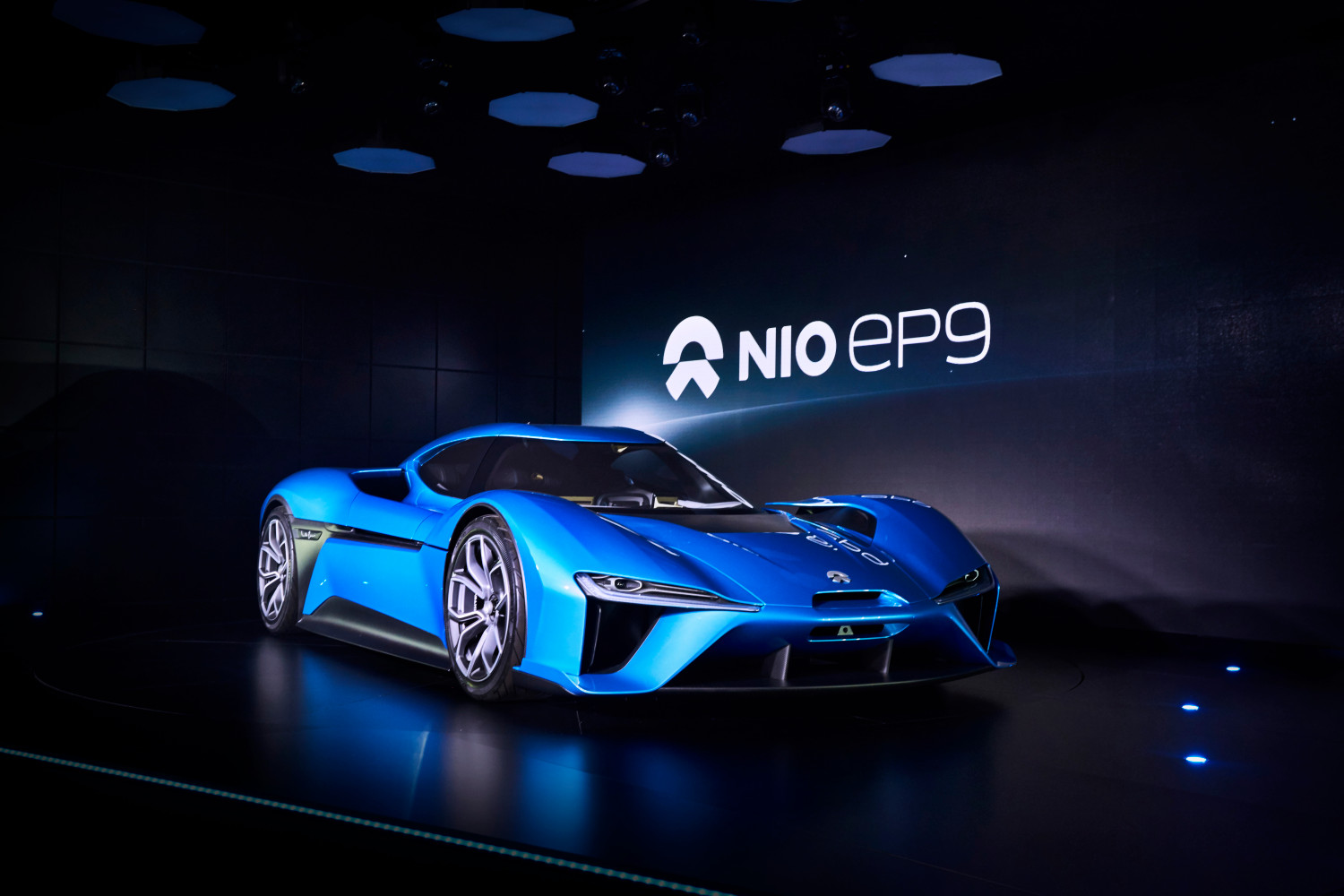 Yardeni: 67% of Buybacks Are Used to Offset Employee Stock Dilution