• Don’t Expect the Roaring ’10s for Stocks to Repeat in the ’20s (Bloomberg) see also A so-so economy, low earnings growth, an un-inverted yield curve, and a stand-pat Fed are part of the mix for a ho-hum 2020. (CIO)
• Best Buy Bucks the Trend That’s Crushing Other Retailers (Wired)
• A Recession Hasn’t Arrived (Yet). Here’s Where You’ll See It First. (New York Times)
• Mistrust and the Hunt for Spies Among Chinese Americans: Ties to China doom applicants’ security clearances more than to any other country. (Businessweek)
• Long Island City, Without Amazon: Even after the tech giant’s decision not to locate in New York, the Queens neighborhood is ripe for expansion if the city pursues the right policies. (City Journal)
• 10 Weirdest Stories From 2019 (Irrelevant Investor)
• Millennials Are Leaving Religion And Not Coming Back (FiveThirtyEight)
• A Powerful Statement of Resistance from a College Student on Trial in Moscow (New Yorker)
• The 100 most important gadgets of the decade (The Verge)
• Stories of gore, guts and horror from the NFL fumble pile (SB Nation)

Be sure to check out our Masters in Business interview this weekend with Peter Mallouk, CEO of Creative Planning, a $46 billion RIA, and author of “The 5 Mistakes Every Investor Makes and How to Avoid Them.” 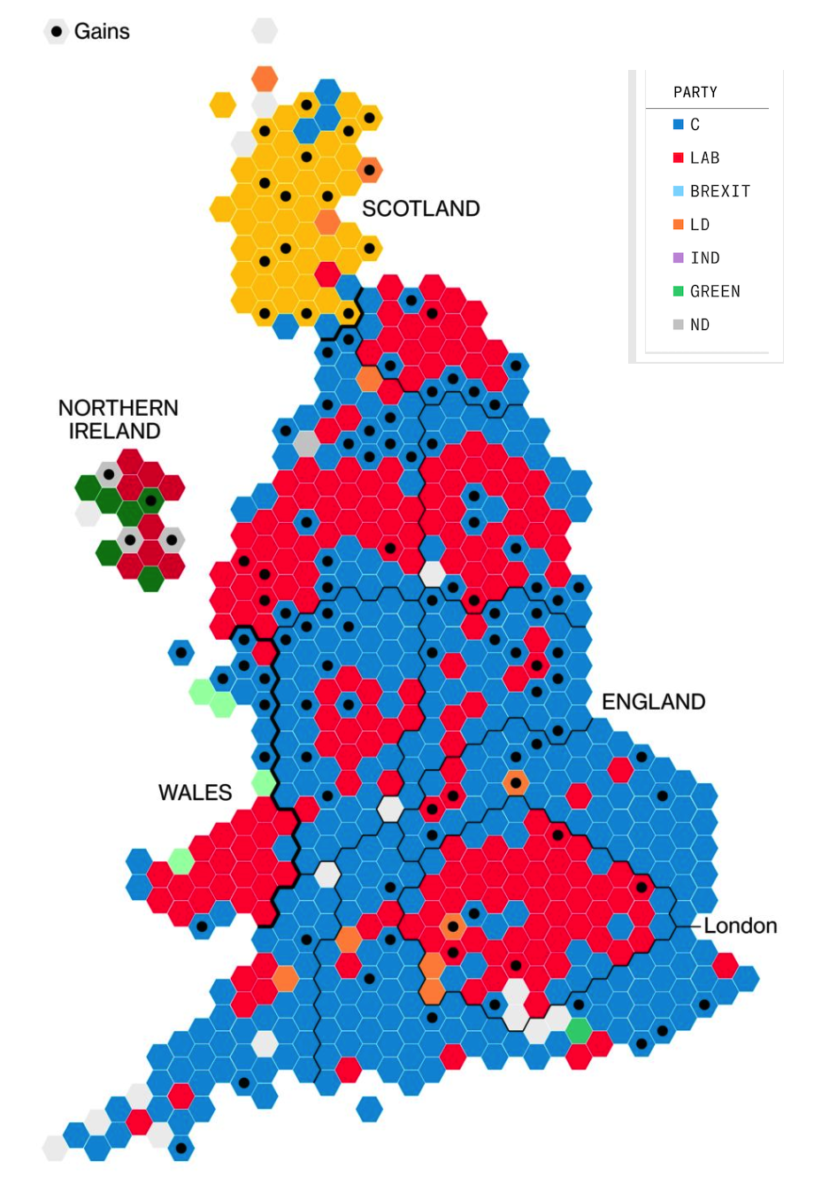