The Understated and elegant Ferrari Dino:

Once considered a “lesser” Ferrari due to its mere 6 cylinder engine, the lovely shape and flowing lines of this beauty seems to get better with age. The Dino’s beautiful body was designed by Pininfarina and produced by Scaglietti. Designed as a competitor to the Porsche 911 during the early 1970s, the MSRP of the Dino was $14,500 — similar to the 911.

The 2.4L V6 engine DOHC had 2 valves per cylinder, produced 192 bhp mated to a 5-speed manual transmission. The low center of gravity and a mere 2,426 pounds meant very good handling and a lot of fun to drive for anyone with a little talent behind the wheel, despite only having 192 HP.

Enzo named the car after his son Alfredo Ferrari, who was nicknamed Dino. He died of Duchenne muscular dystrophy at the age of 24. Interesting trivia: Concerned about damaging the Ferrari cachet and brand with a cheap 6 cylinder car, Enzo did not allow a single famous prancing horse logo anywhere on the Dino.

One of the cars I have always found to be lovely. 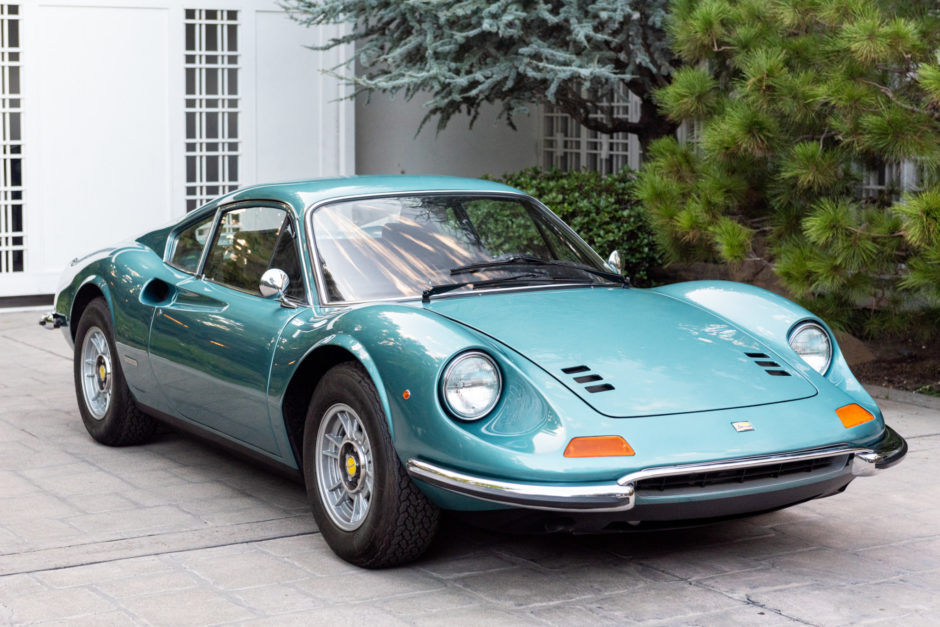 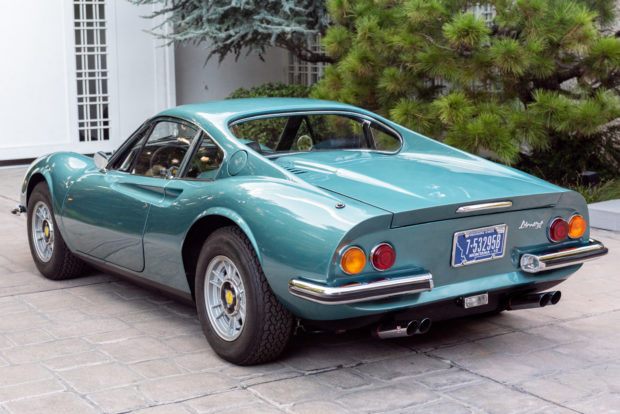 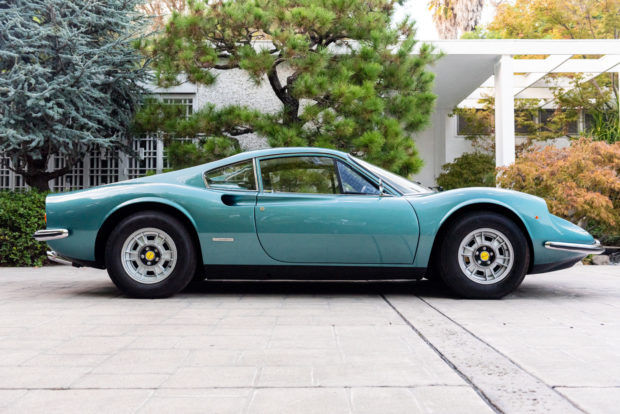 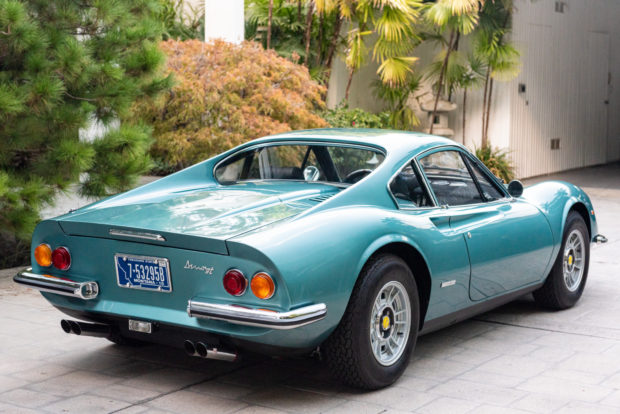 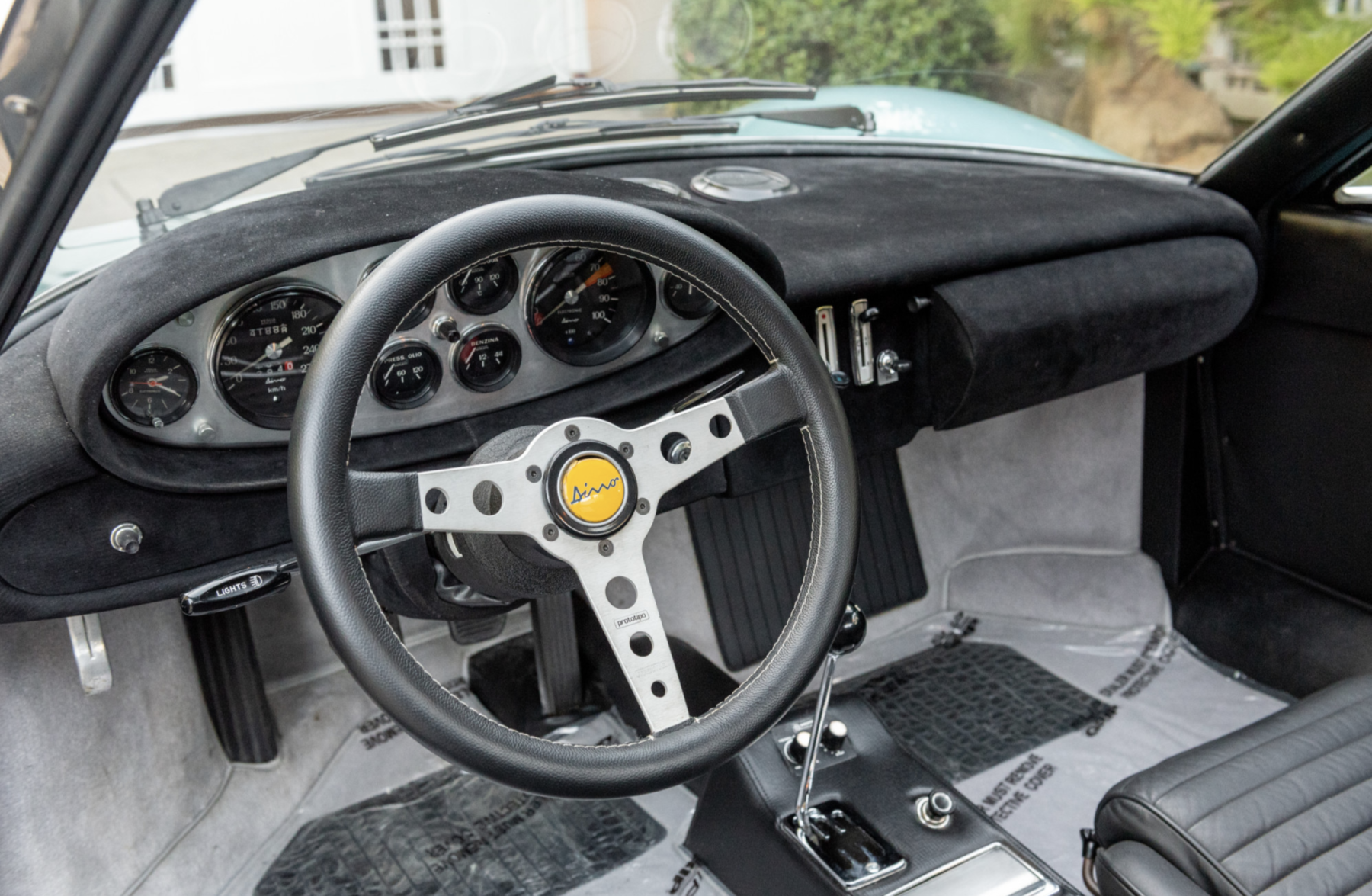 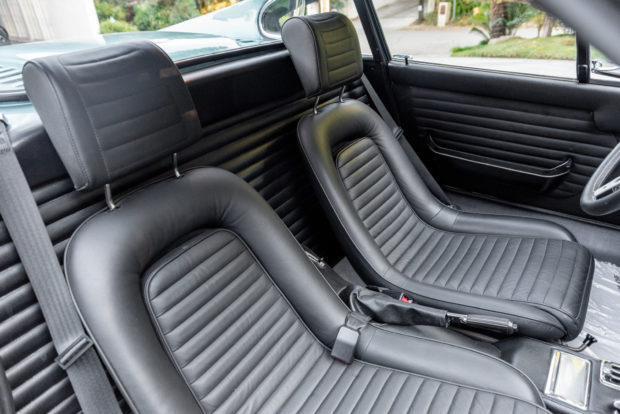 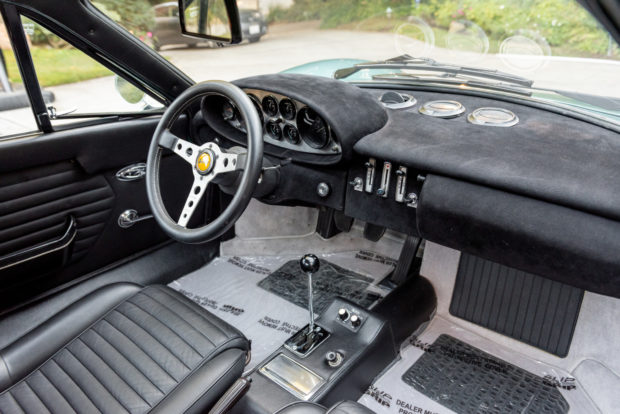 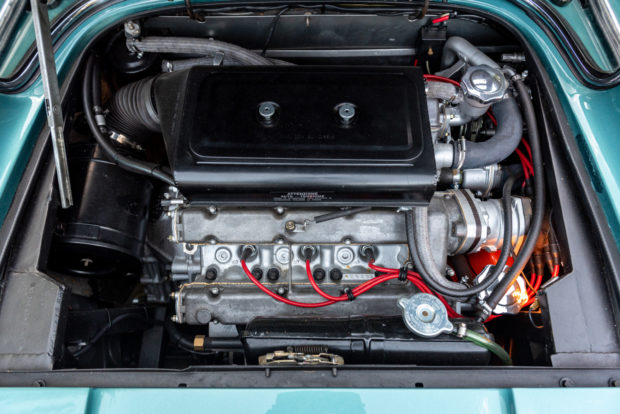 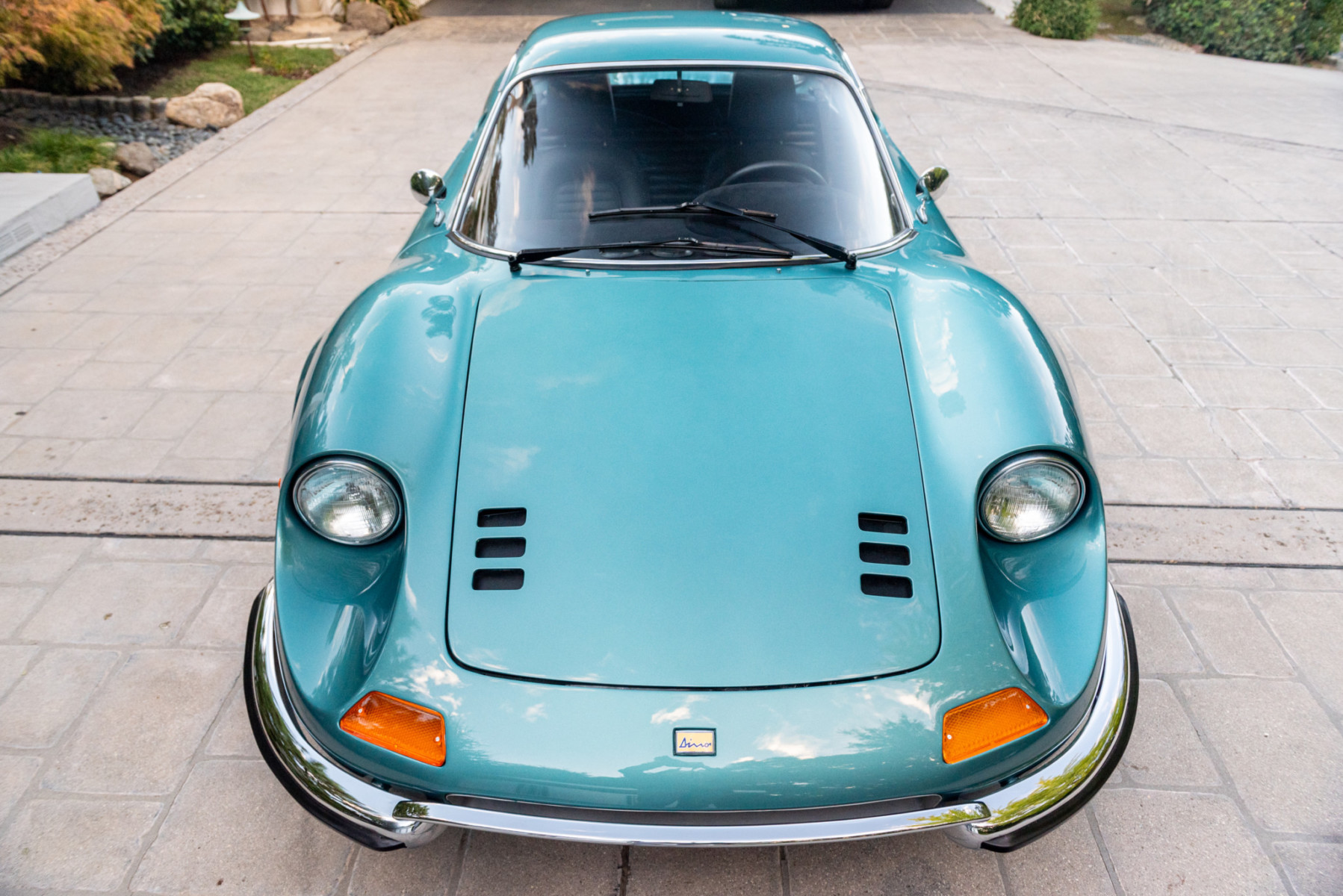 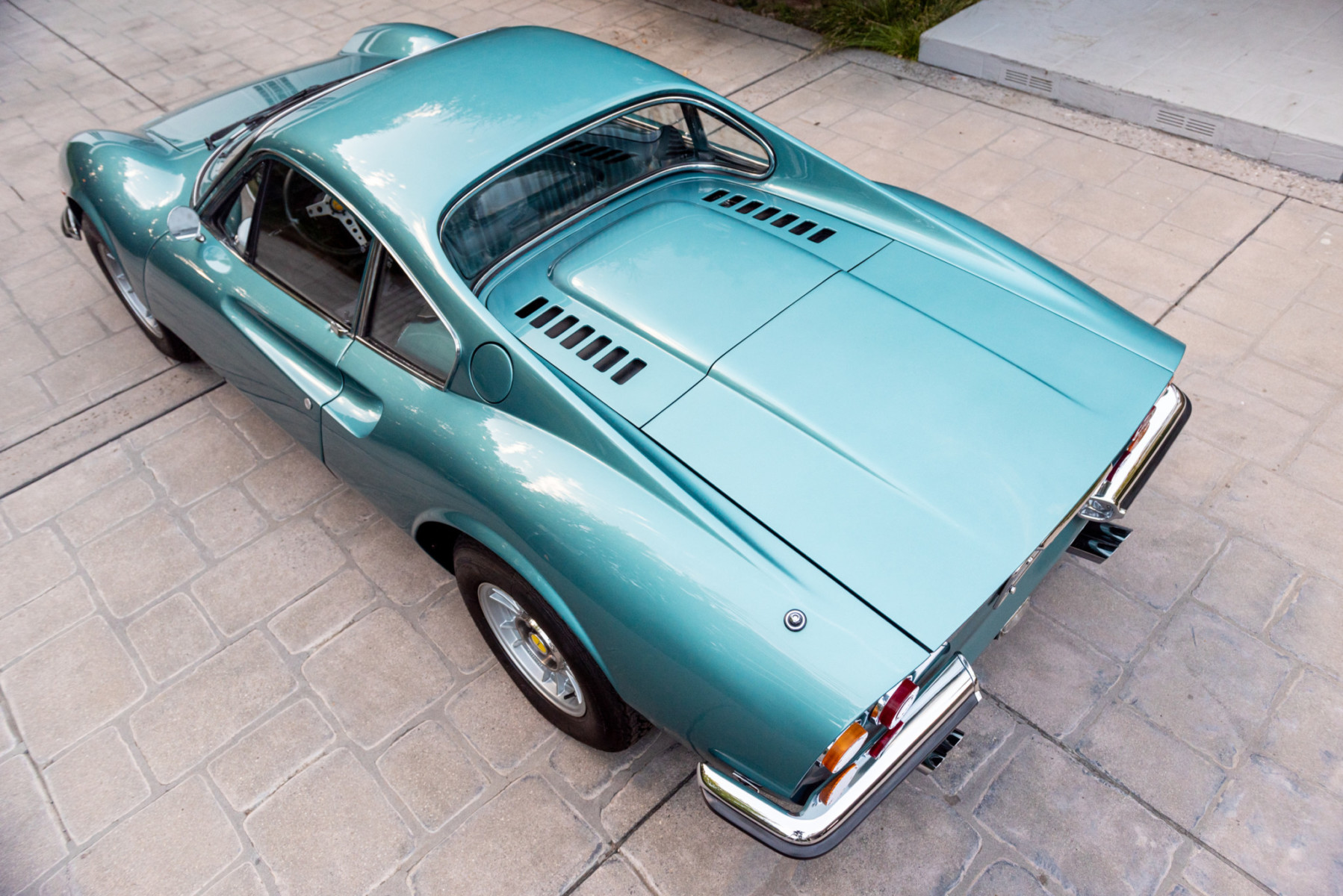 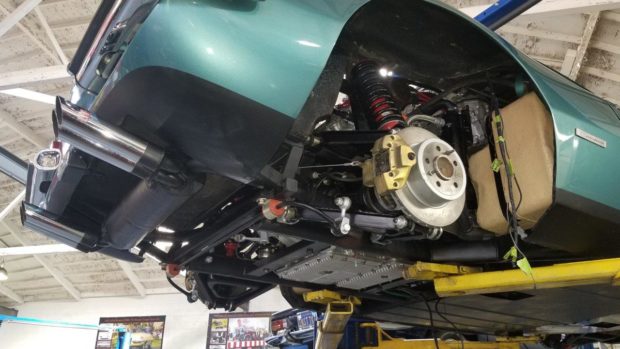 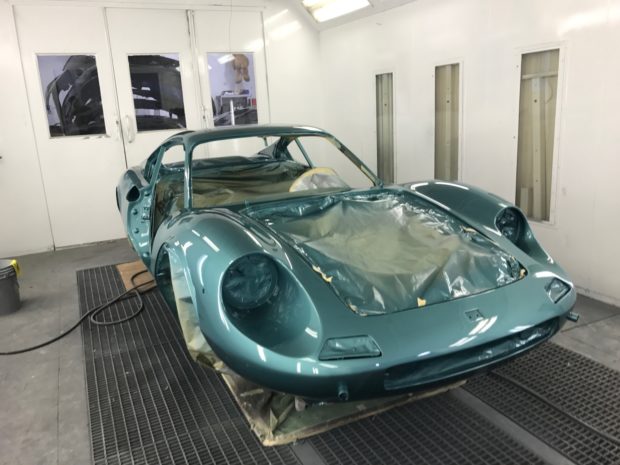 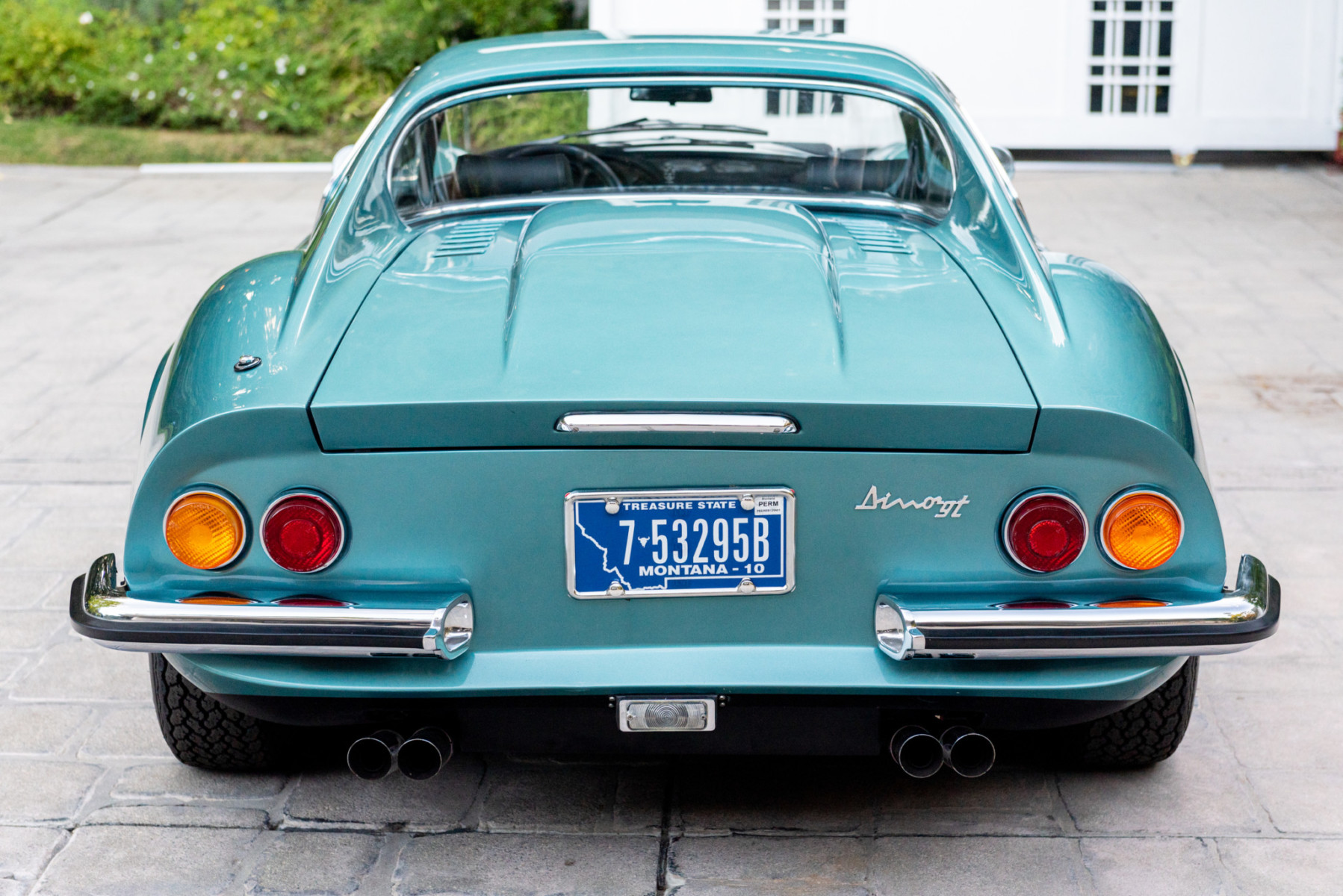